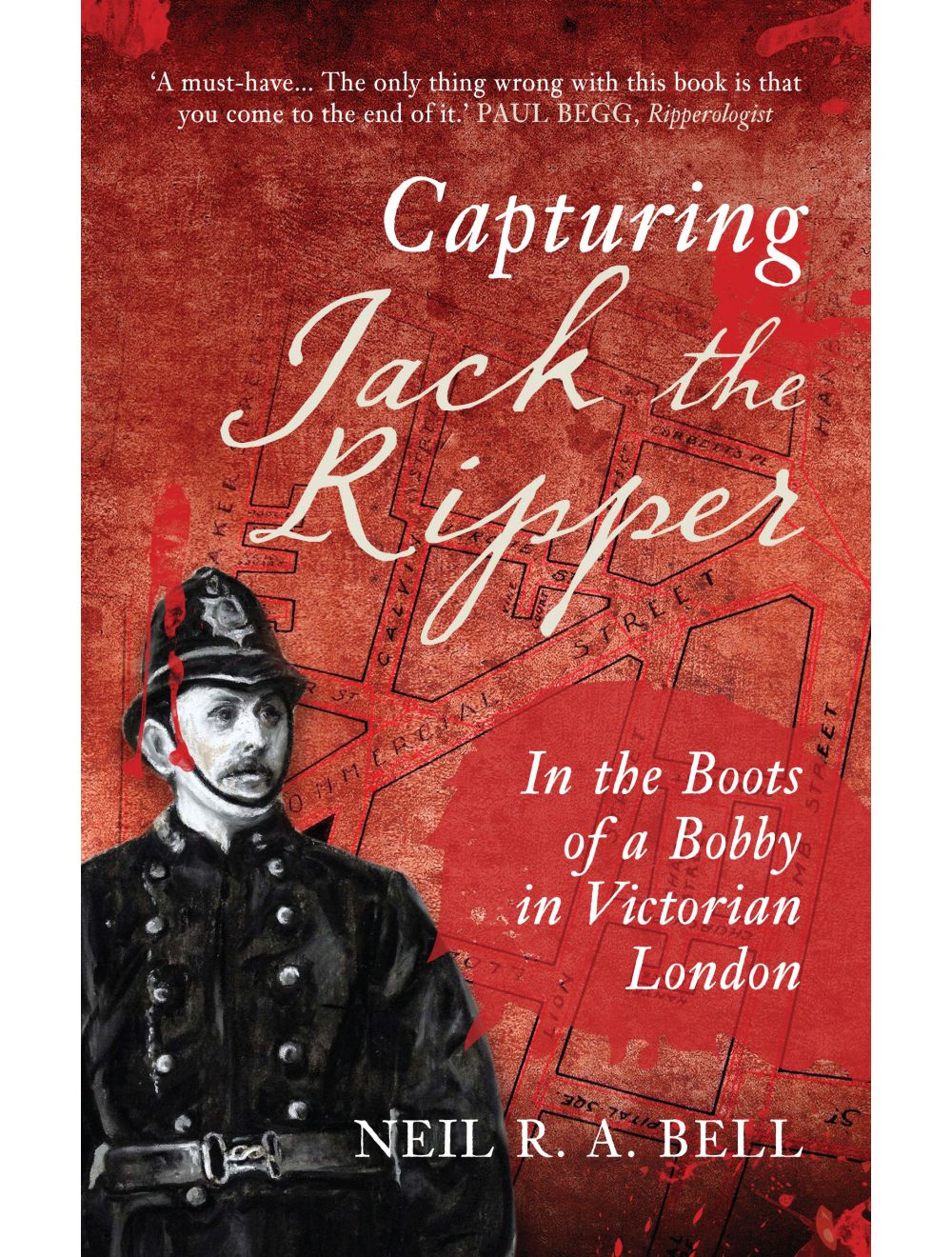 In the Boots of a Bobby in Victorian London

Rating:
100% of 100
1  Review Add Your Review
Explores life in the Victorian police force from the time of Jack the Ripper, from training to discovering a murder.
Regular Price £9.99 Special Price £8.99
Availability: In stock
ISBN
9781445655208
Add to Wish List
Details
During the autumn of 1888 a serial killer stalked, brutally murdering his way through the East End of London. Some called him the ‘Whitechapel Monster’, while locals referred to him as ‘Leather Apron’, but to the world he was known as Jack the Ripper.

The responsibility to capture this ‘murderous fiend’ fell upon the men of London’s Metropolitan and City police forces. Capturing Jack the Ripper investigates the working lives of these men, and what it took to become one of Queen Victoria’s police constables, from recruitment to training to life as a bobby.

Join the police as they go out into the dank, crime-infested, gaslit abyss known as Whitechapel and try to capture Jack the Ripper.
Reviews 1
Write Your Own Review
Only registered users can write reviews. Please Sign in or create an account 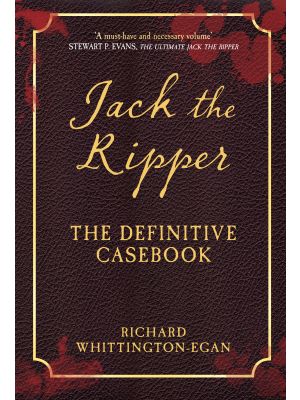 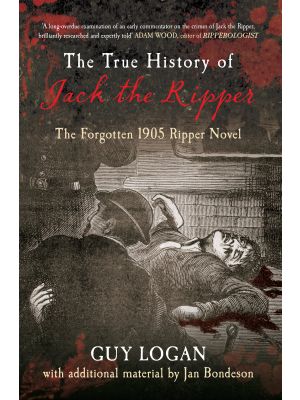