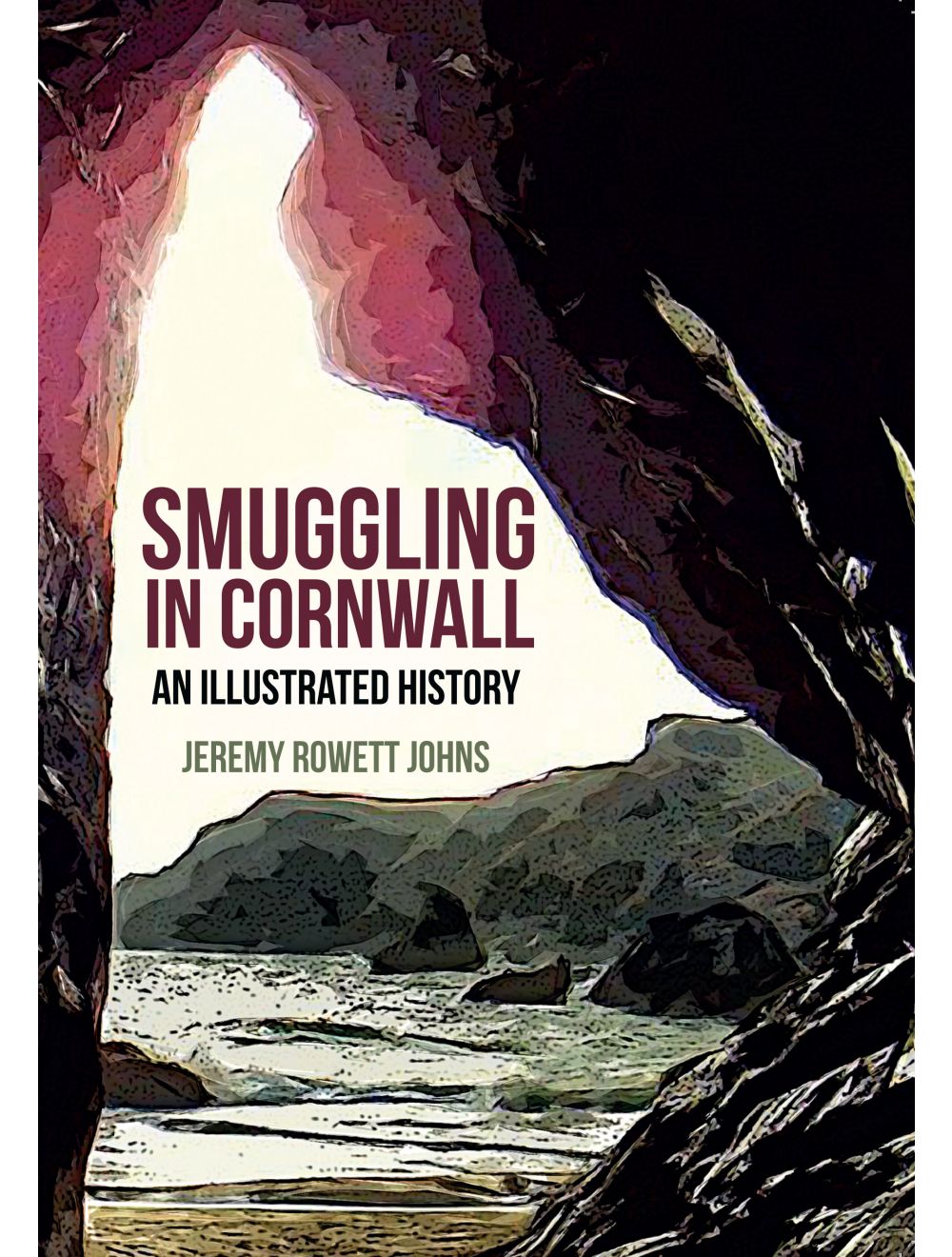 Be the first to review this product
Jeremy Johns provides a pictorial history of smuggling in Cornwall.
Regular Price £15.99 Online Price: £14.39
Availability: Out of stock
ISBN
9781445651682
Add to Wish List
Details
Smuggling in Cornwall: An Illustrated History tells the story of the smuggling trade that flourished in Cornwall during the eighteenth and nineteenth centuries. Drawing on extant source material, it examines how the trade was organised and financed with particular reference to the fishing village of Polperro on the south coast of Cornwall, where it was masterminded by Zephaniah Job, known as the ‘Smugglers’ Banker’. Cornwall’s extensive coastline and isolated location made it possible for large quantities of rum, brandy, gin, tea and tobacco to be shipped across from Guernsey and brought ashore in secluded coves. Repeated attempts by Revenue officers to seize contraband goods were invariably thwarted; even when a smuggler was caught red-handed, it was rare for a Cornish jury to convict him. But in 1798, the murder of a Customs officer by one of the crew of a smuggling vessel named the Lottery led to the establishment of the coastguard service and the eventual decline of the smuggling trade.

Here, in this illustrated and well-researched book, Jeremy Rowett Johns explores this fascinating area of Cornish maritime history.
Reviews
Write Your Own Review
Only registered users can write reviews. Please Sign in or create an account 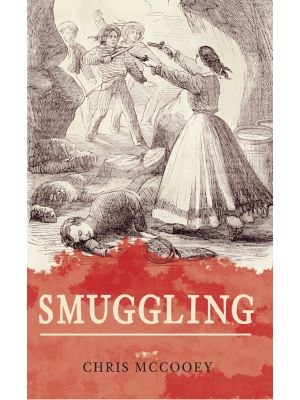 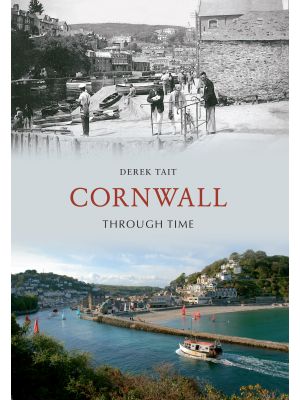