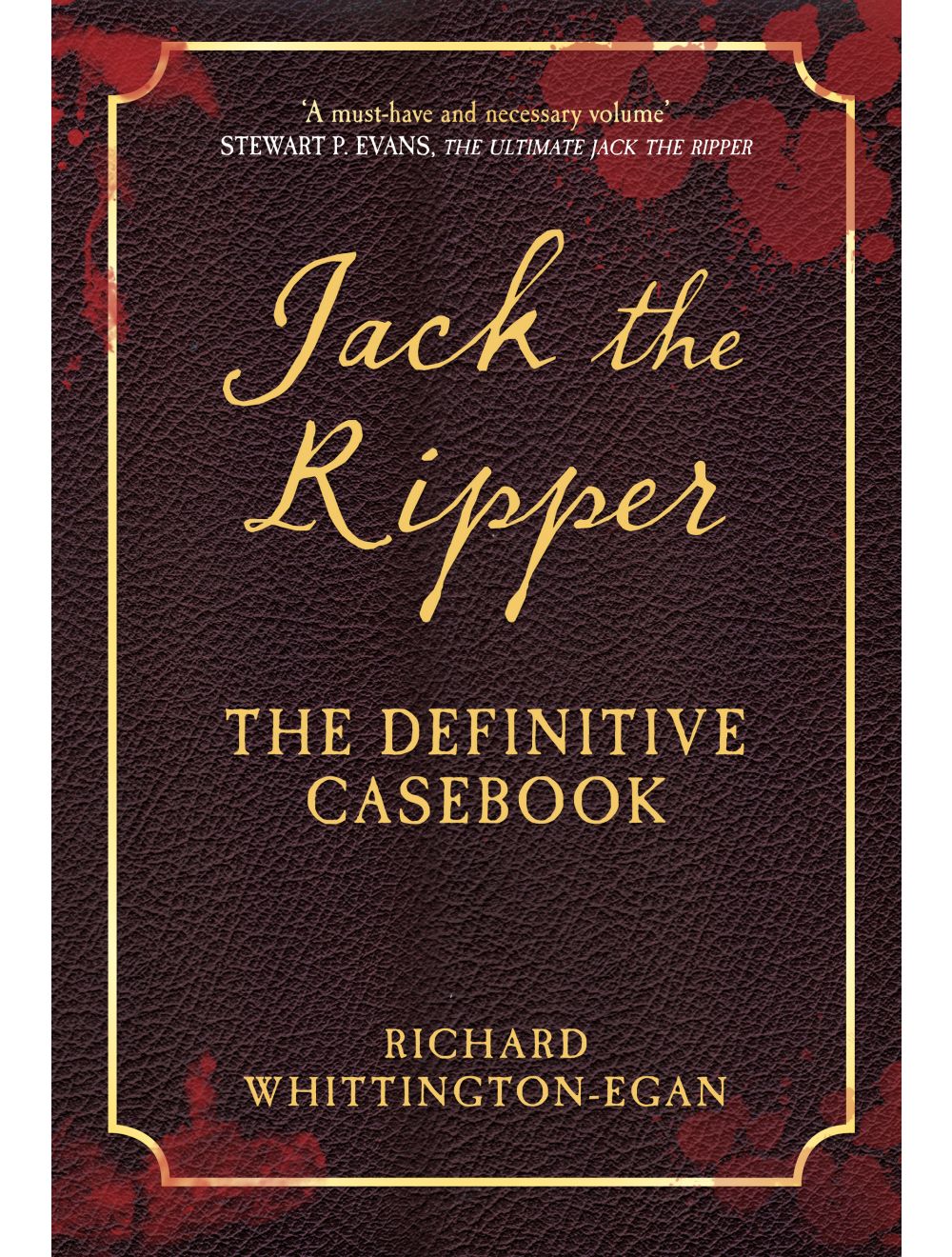 Wareham and The Isle of Purbeck Through Time

A Journey Through the Chiltern Hills

Be the first to review this product
The definitive work on Jack the Ripper and the various theories from the time of the murders to the present day
Regular Price £14.99 Online Price: £13.49
Availability: In stock
ISBN
9781445649610
Add to Wish List
Details
The case of Jack the Ripper and his savage serial killing and horrendous mutilation of five women in the East End of Victorian London is the greatest of all unsolved murder mysteries. For over 100 years the long line of candidates for the bloodstained laurels of Jack the Ripper has been paraded before us. Policemen and Ripperologists have tried in vain to put a name to the faceless silent killer. 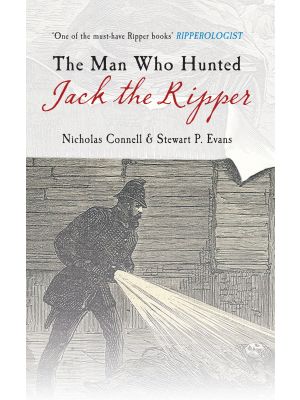