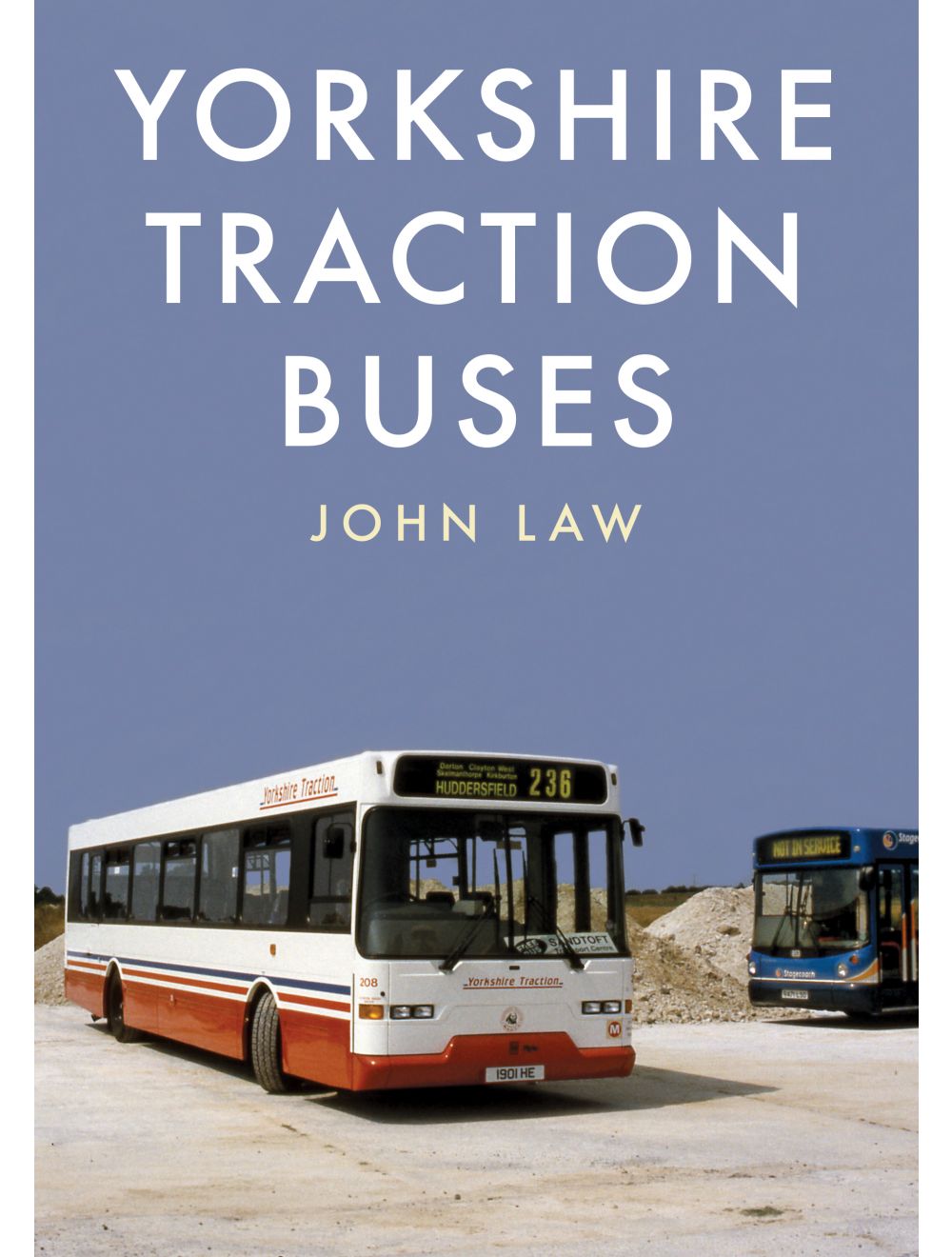 Be the first to review this product
Explores a vast collection of rare and unpublished photographs of the iconic Yorkshire Traction buses.
RRP: £14.99 Online Price £13.49
Availability: In stock
ISBN
9781445669694
Add to Wish List
Details
Public transport began in Barnsley in 1902 with the opening of the Barnsley & District Electric Traction Co. Ltd, with a small Y-shaped network from Smithies to Worsborough Bridge and Worsborough Dale. Motorbus operations commenced in 1913, which soon expanded outwards, bringing about the first name change, with the word electric being dropped from the company’s title. 1928 saw the name changed again, with Yorkshire Traction being adopted, reflecting the growing business beyond the boundaries of Barnsley.

John Law was brought up in ‘Tracky’ territory. He has been studying the company’s buses for many years and has amassed a vast collection of photographs of all the above operations, the best of which are to be found within these pages.
Reviews
Write Your Own Review
Only registered users can write reviews. Please Sign in or create an account