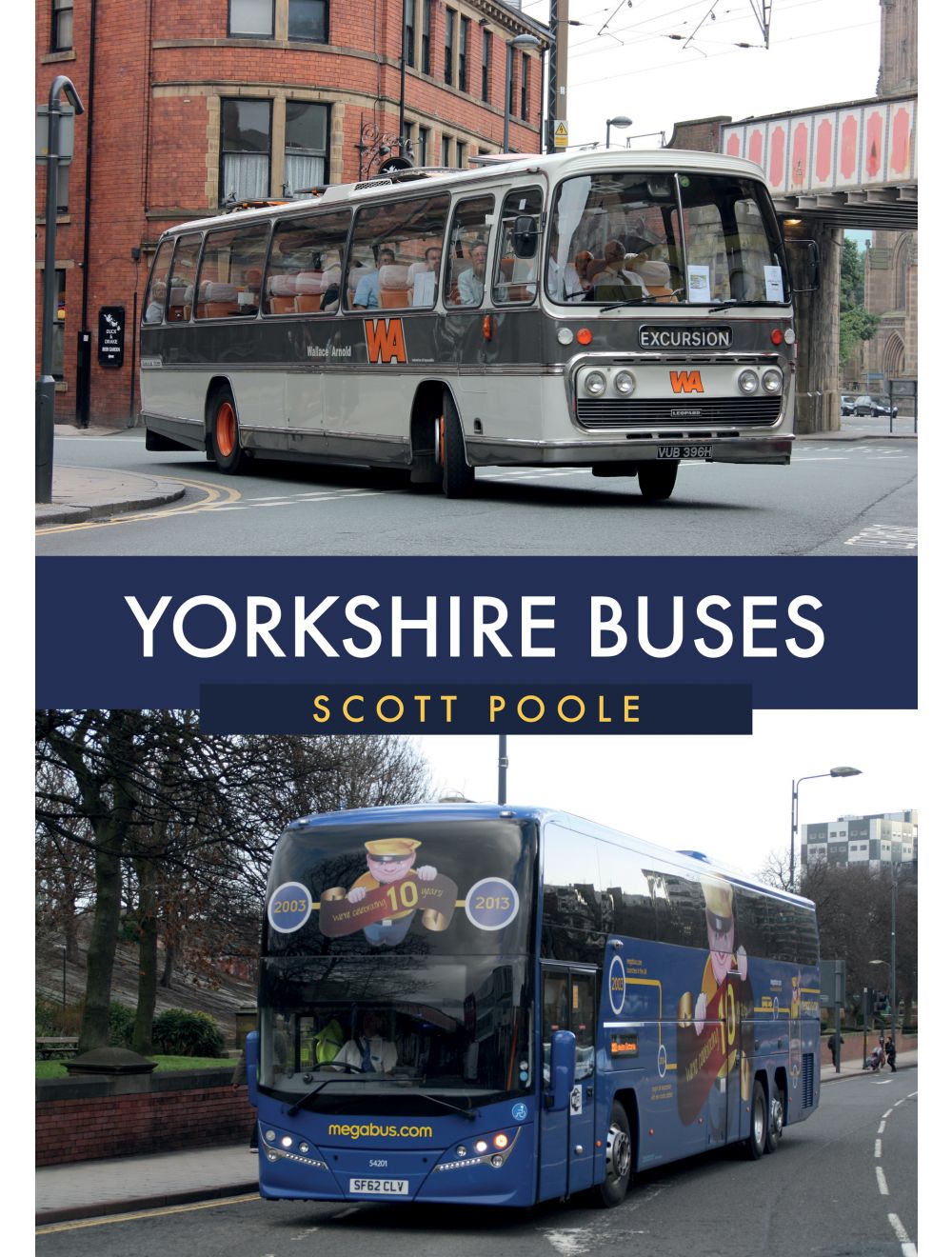 Be the first to review this product
A wonderfully nostalgic pictorial history of the buses in Yorkshire from the halcyon days of municipal pride through the colourful days of deregulation to the new corporate image of the big three: Arriva, First and Stagecoach.
Regular Price £14.99 Online Price: £13.49
Availability: In stock
ISBN
9781445679518
Add to Wish List
Details
Yorkshire boasts some of the most interesting countryside and urban areas in the country, and public transport has contributed to this across the years. The 1920s saw the rise of the motorbus until it was the main source of public transport, resulting in some tramway systems being abandoned during the 1930s, while other systems were replaced by trolleybuses. The bus would take passengers to and from work, home and at weekends and holidays to the coast and into London, Edinburgh, Cardiff and beyond. As bus operators grew their fleets, they worked with British Railways to build up bus services. Huddersfield Corporation solely operated the trolleybuses, while the JOC with British Railways operated the motorbus fleet. The new PTEs of the 1970s saw more changes, and a great degree of variety came onto the scene as the result of deregulation in 1985.

Here, Scott Poole takes us from the halcyon days of municipal pride through the colourful days of deregulation to the new corporate image of the big three: Arriva, First and Stagecoach.
Reviews
Write Your Own Review
Only registered users can write reviews. Please Sign in or create an account 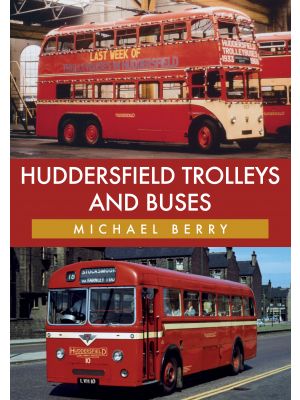