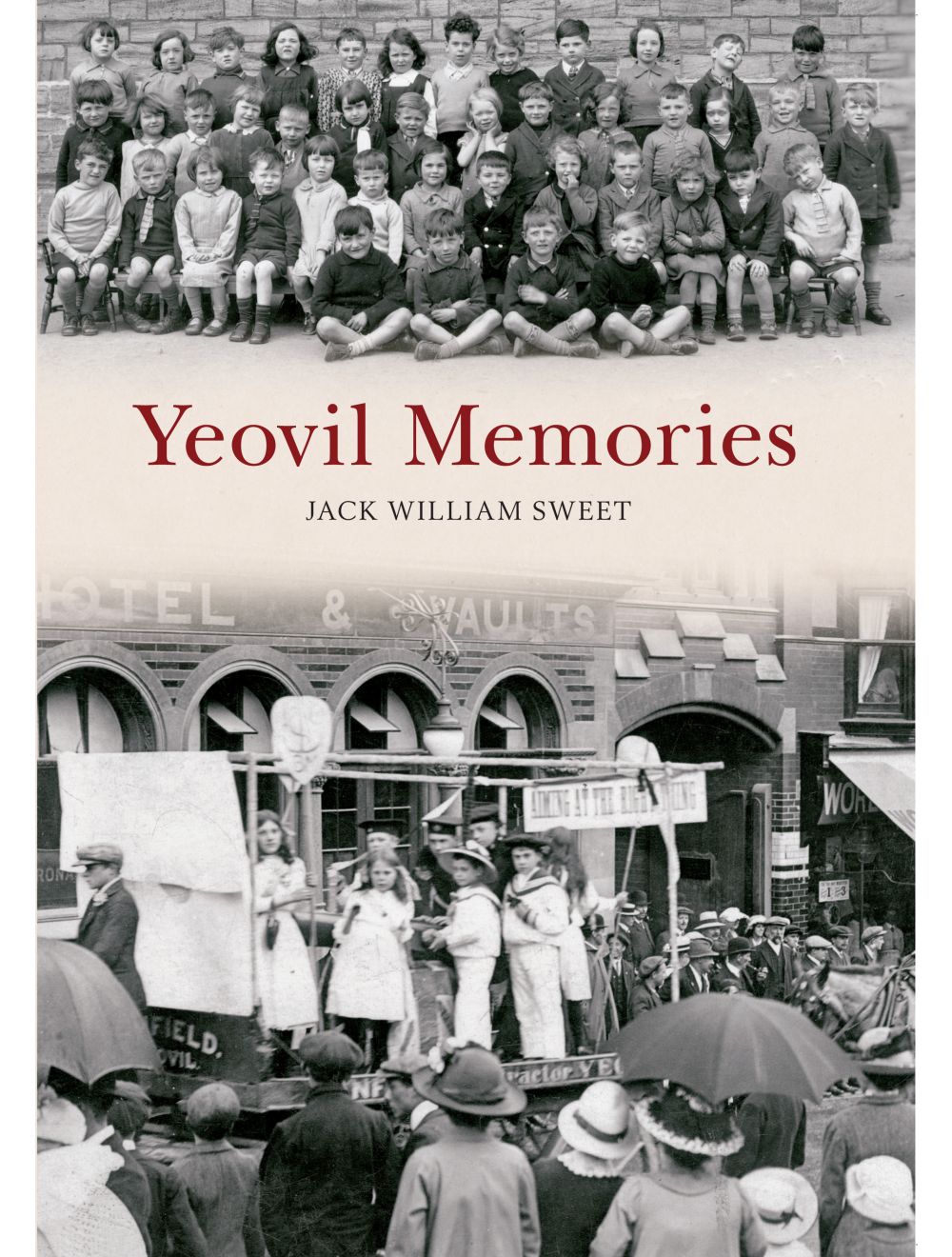 A Year in the Life of the P&O Cruises Fleet

Be the first to review this product
Discover a wealth of history in the stories told by a wide range of Yeovil residents.
Regular Price £14.99 Online Price: £13.49
Availability: In stock
ISBN
9781445610610
Add to Wish List
Details

Yeovil Memories covers a wide range of stories, from a tragic drowning in the River Yeo in 1856, the hardships of the savage winter of 1861 and that of two families who lost their cottages in a fire in February 1906, the lucky escape of a Westland test pilot as his aircraft broke up in mid-air in August 1934, and the top of the music charts of August 1952, to pop concerts in the Liberal Hall in 1965.

Jack Sweet seeks to jog the collective memory of Yeovil’s past, reliving memories, good, bad and occasionally downright awful (at least for those who had the misfortune to experience one and remain to tell the tale).

‘Old Songs are best - how sweet to hear.

The strains of home and memory dear!

Old books are best - how tale and rhyme

Float with us down the stream of time!’