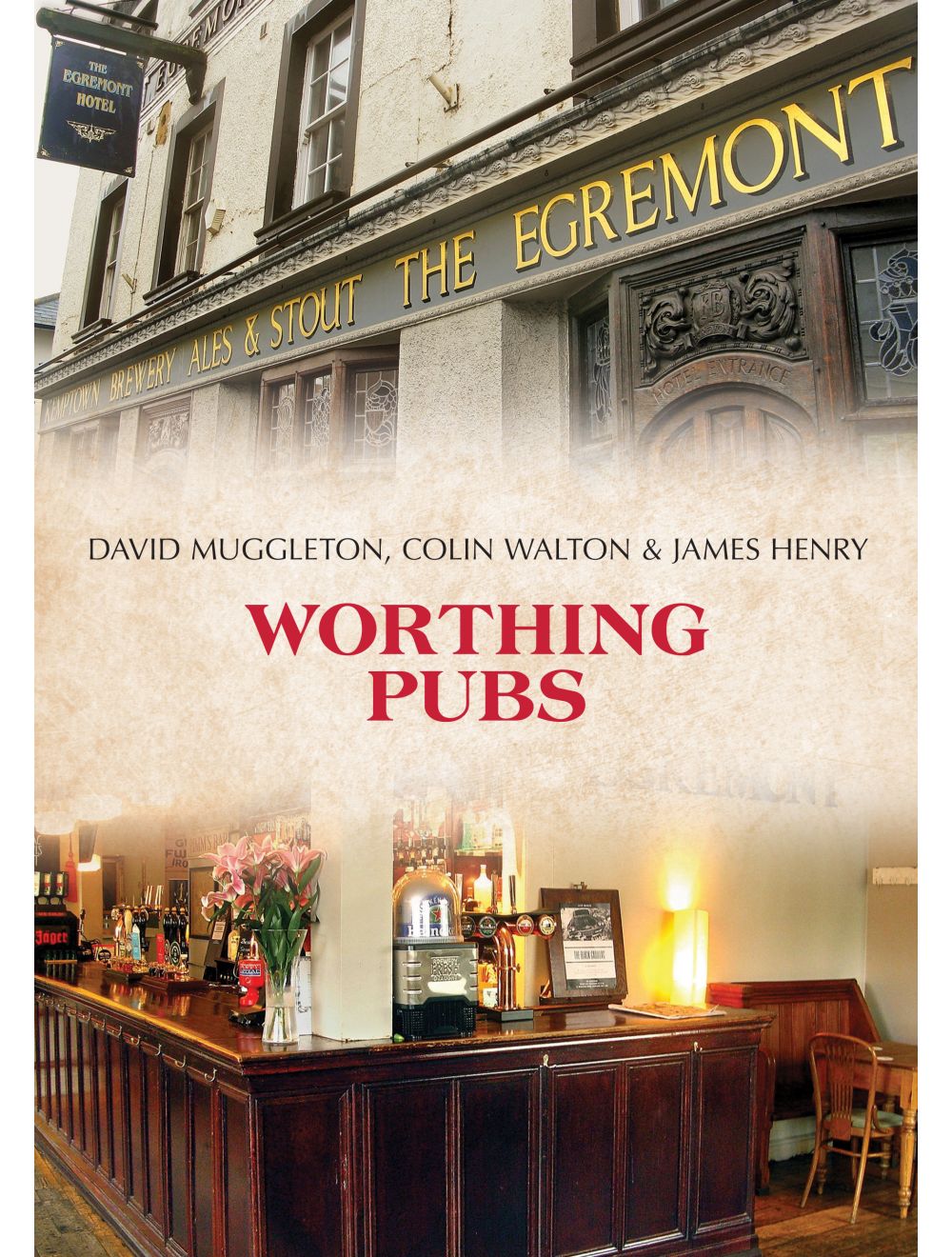 Be the first to review this product
A fascinating tour of Worthing's pub scene, charting the town's taverns, alehouses and watering holes, from past centuries to more recent times.
Regular Price £14.99 Online Price: £13.49
Availability: In stock
ISBN
9781445688022
Add to Wish List
Details
The hamlet of Worthing began to develop as a fashionable seaside resort during the late eighteenth century. It attained town status in 1803 when its administration was invested in a board of commissioners that first met at the Nelson Hotel. Inns of greater antiquity were the White Horse at West Tarring, the Maltsters Arms at Broadwater and the Anchor in Worthing High Street. Other well-established pubs, such as the town centre Warwick and the Cricketers at Broadwater, began as basic beer retailers and brewing victuallers of the early Victorian period.

Several pubs in the area are of architectural interest. The ornate Grand Victorian opened in 1900 as the Central Hotel, the half-timbered design of the Thomas á Becket (1910) was in homage to the nearby medieval Parsonage Row cottages, while the imposing Downlands was built in 1939 in the classic roadhouse style. Worthing Pubs takes us on a fully illustrated tour of the historical hostelries in the district, yet also acknowledges how the local drinking culture has been shaped by the contemporary craft-beer bar and the burgeoning micropub scene.
Reviews
Write Your Own Review
Only registered users can write reviews. Please Sign in or create an account 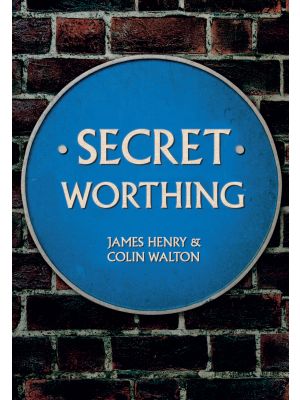 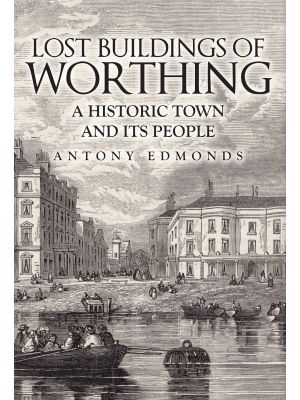