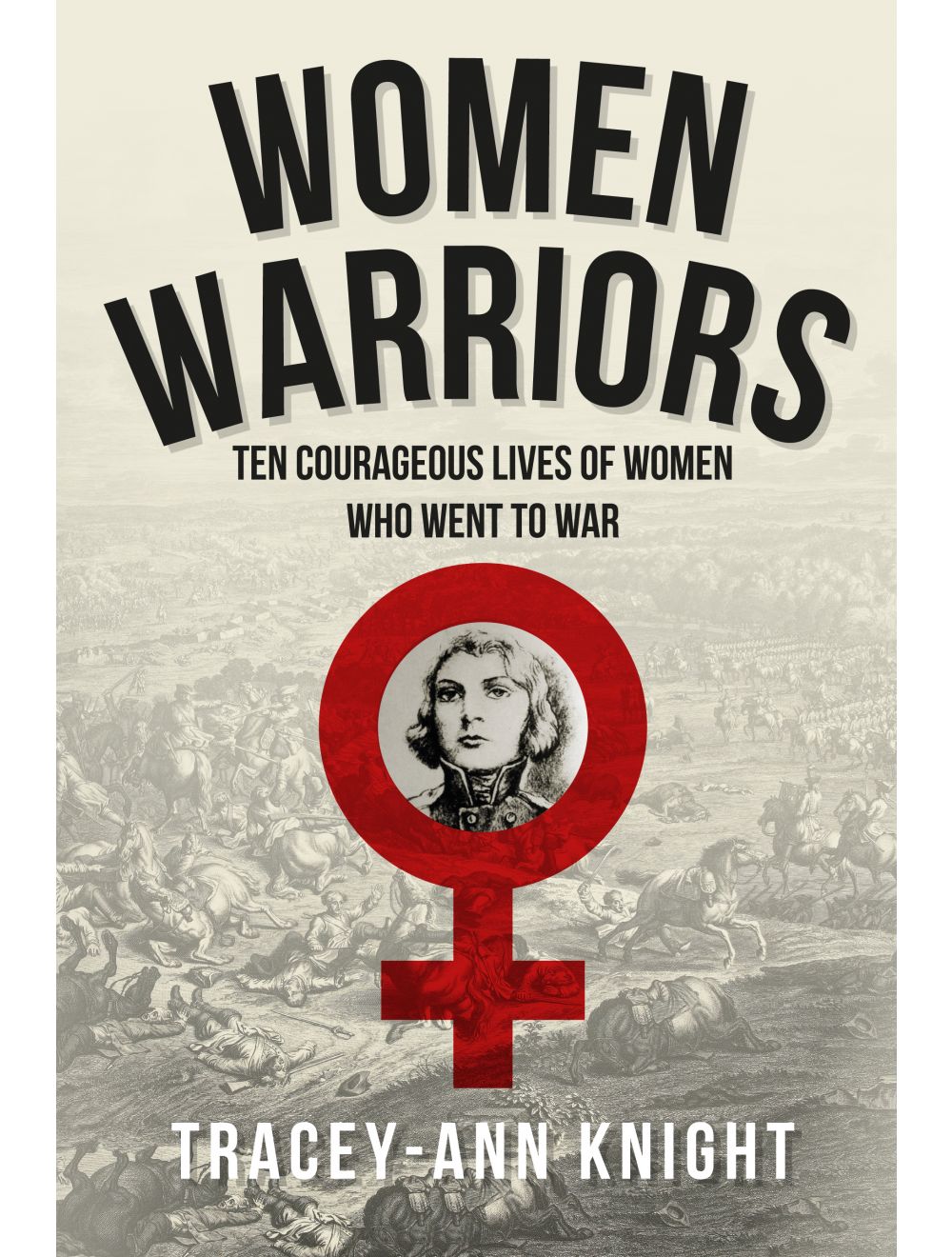 Who Betrayed the Jews?

Ten Courageous Lives of Women Who Went to War

Rating:
100% of 100
2  Reviews Add Your Review
Explores the compelling lives of the extraordinary women who rebelled against constraints placed upon their sex to become warriors.
Regular Price £20.00 Online Price: £18.00
Availability: In stock
ISBN
9781445662183
Add to Wish List
Details
After her beloved husband was forced to fight for William III, Mrs Christian ‘Kit’ Welsh was not going to let her happy home be torn apart by war. Instead, she donned her husband’s clothes and joined the Duke of Marlborough’s Dragoons. Under the name of Christopher Welsh, she began her pursuit of her ‘brother’ Richard, which took her across Europe, onto the battlefield throughout the Nine Years War and the War of the Spanish Succession, and through an exploration of her own identity as a woman, wife, mother and soldier.

Women Warriors explores the compelling lives of ten extraordinary women who rejected the limits that society placed upon their sex, by dressing as men and entering the masculine worlds of the state and military. These women fought, slept, grumbled and caroused alongside their fellow soldiers, all without discovery over various time periods – from weeks to decades. Despite the restrictions on women in close combat in the military, which still hold today, these women were involved in pivotal battles throughout history, including Ramillies, Bull Run, the fight for colonial India, and in the trenches of the First World War. They were wounded, taken prisoner, fought duels and risked life and limb for their country alongside their male comrades.
Reviews 2
Write Your Own Review
Only registered users can write reviews. Please Sign in or create an account