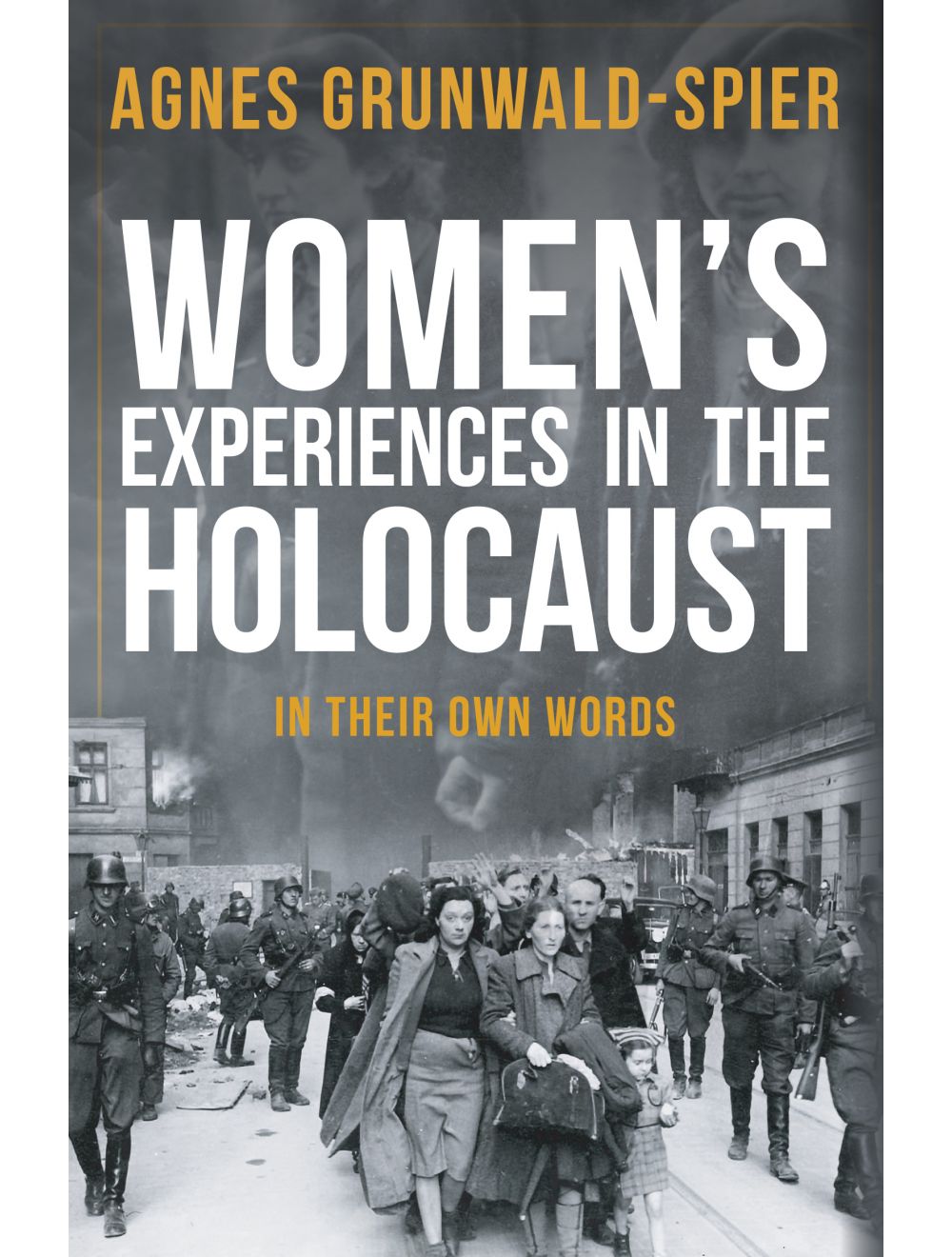 Women's Experiences in the Holocaust

In Their Own Words

Be the first to review this product
New paperback edition - A moving and detailed portrait of women in the most terrible circumstances, by a respected author and Holocaust survivor.
Regular Price £10.99 Online Price: £9.89
Availability: In stock
ISBN
9781445689418
Add to Wish List
Details
This book brings to light women’s experiences in the Holocaust. It explains why women’s difficulties were different to those of men. Men were taken away and the women were left to cope with children and elderly relatives and obliged to take on new roles. Women like Andrew Sachs' mother had to deal with organising departure for a foreign country and making choices about what to take and what to abandon. The often desperate hunt for food for themselves and those in their care more often than not fell to the women, as did medical issues. They had to face pregnancies, abortions and, in some camps, medical experiments. Many women wrote diaries, memoirs, letters and books about their experiences and these have been used extensively here.

The accounts include women who fought or worked in the resistance, like Zivia Lubetkin who was part of the Warsaw Ghetto Uprising. Dr Gisella Perl was a doctor in Auschwitz under the infamous Dr Mengele. Some young girls acted as Kashariyot, underground couriers between ghettos. Their varied experiences represent the extremities of human suffering, endeavour and courage.

The author herself is a survivor, born in 1944. Her mother struggled to keep her safe in the mayhem of the Budapest Ghetto when she was a tiny baby and dealt with the threat from Russian soldiers after the liberation of Budapest in January 1945.
Reviews
Write Your Own Review
Only registered users can write reviews. Please Sign in or create an account 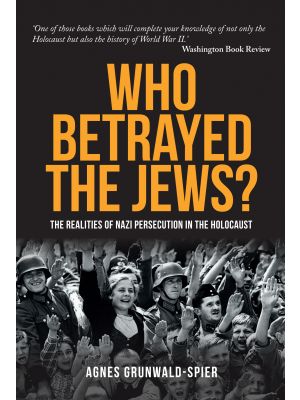