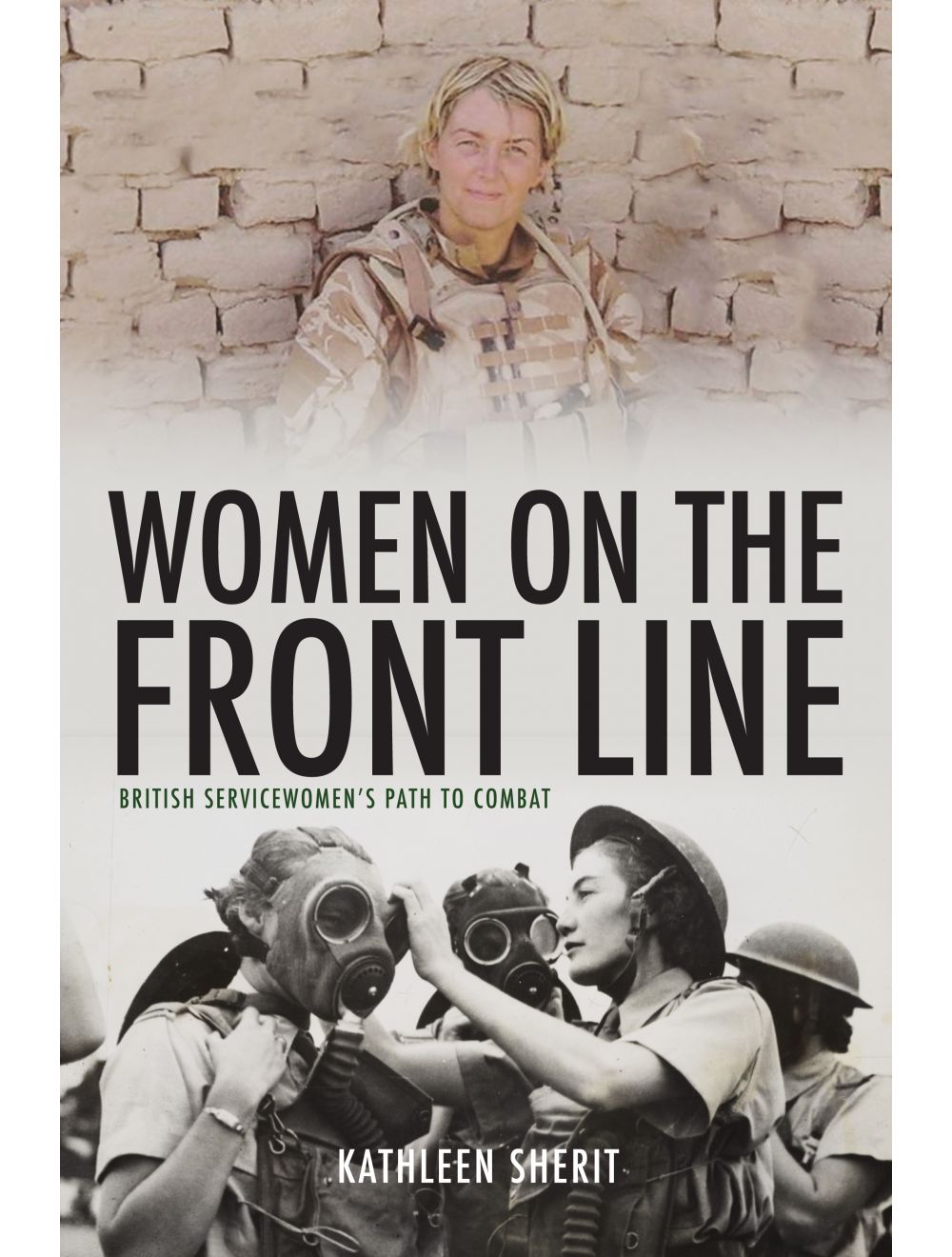 Be the first to review this product
The integration of servicewomen into the regular armed forces, from the legacy of wartime auxiliary status to the opening of combat roles, explaining struggles over policies and how women’s careers developed.
Regular Price £20.00 Online Price: £18.00
Availability: In stock
ISBN
9781445696843
Add to Wish List
Details
Women on the Front Line explains how women went from unacknowledged participation in combat in the Second World War to the opening of all combat roles by 2018. It explores why regular service was offered after the war; the struggle to establish careers; the first crack in the non-combatant principle - the late 1970s decision to train servicewomen in the use of small arms; why the Royal Navy was the first to open its main combat role (seagoing in warships) to women in 1990; and the consequences for the RAF and the Army.

The non-combatant principle governed the number of women that could be recruited, roles they could be trained for, postings, promotion chances, pay and pensions. Being non-combatant also affected women’s status in the eyes of servicemen as they could not fulfil the complete range of duties that fell to men. But women’s careers were not only blighted by the principle that they were non-combatants. The second major obstacle was the treatment of married women and those who became pregnant. This book brings out the growing gulf between employment rights and armed forces’ policies. The armed forces’ assertion that they had a right to be different from society began to crumble. This made a crucial difference to servicewomen who acquired the opportunity to continue with their careers if they chose. Confronting policies on women’s employment led to recognition of wider issues such as treatment of ethnic minorities, bullying and sexuality.
Reviews
Write Your Own Review
Only registered users can write reviews. Please Sign in or create an account