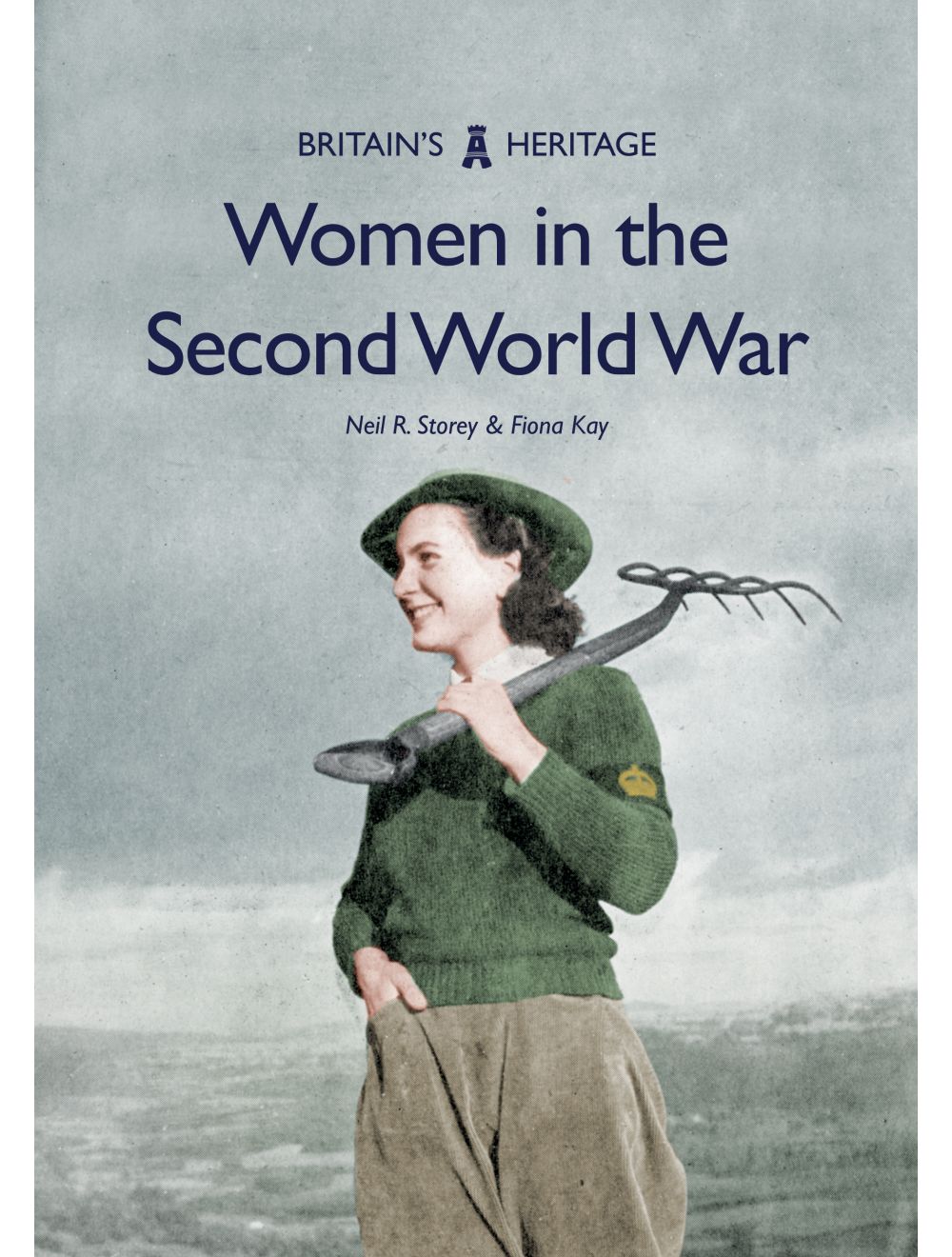 Women in the Second World War

Be the first to review this product
Without the millions of women behind the lines, and behind the scenes on the home front the Second Word War could not have been won. This is the story of these women, from pilots to factory workers and members of the WI.
Regular Price £8.99 Online Price: £8.09
Availability: In stock
ISBN
9781445691091
Add to Wish List
Details
The Second World War affected the people of Britain like nothing before. This was especially true of Britain’s women. With thousands of men called up to join the armed forces, women took their place in the workforce, employed in the new jobs created to supply and maintain the war effort. When the working day was finished, women also served in Civil Defence and a vast array of other organisations and coped with the hardships of bombing, rationing and the separation of families.

From 1941, women were subject to conscription, being directed to employment in the industries where they were most needed or into uniformed services such as the Women’s Royal Naval Service (‘the Wrens’), the Women’s Auxiliary Air Force (WAAF) or the Auxiliary Territorial Service (ATS) or in agriculture as part of the Women’s Land Army. By 1943 almost 90 per cent of single women and 80 per cent of married women were employed in essential work for the war effort.

This book is part of the Britain’s Heritage series, which provides definitive introductions to the riches of Britain’s past, and is the perfect way to get acquainted with the women of the Second World War in all their variety.
Reviews
Write Your Own Review
Only registered users can write reviews. Please Sign in or create an account 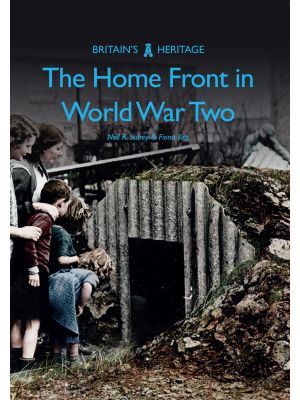 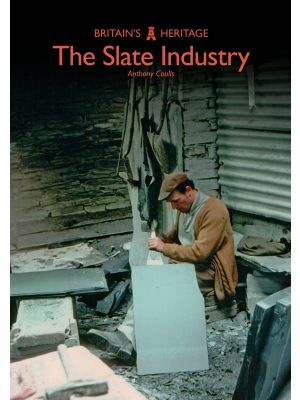 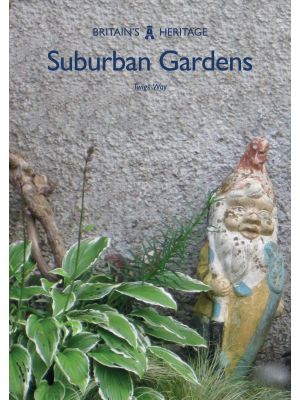