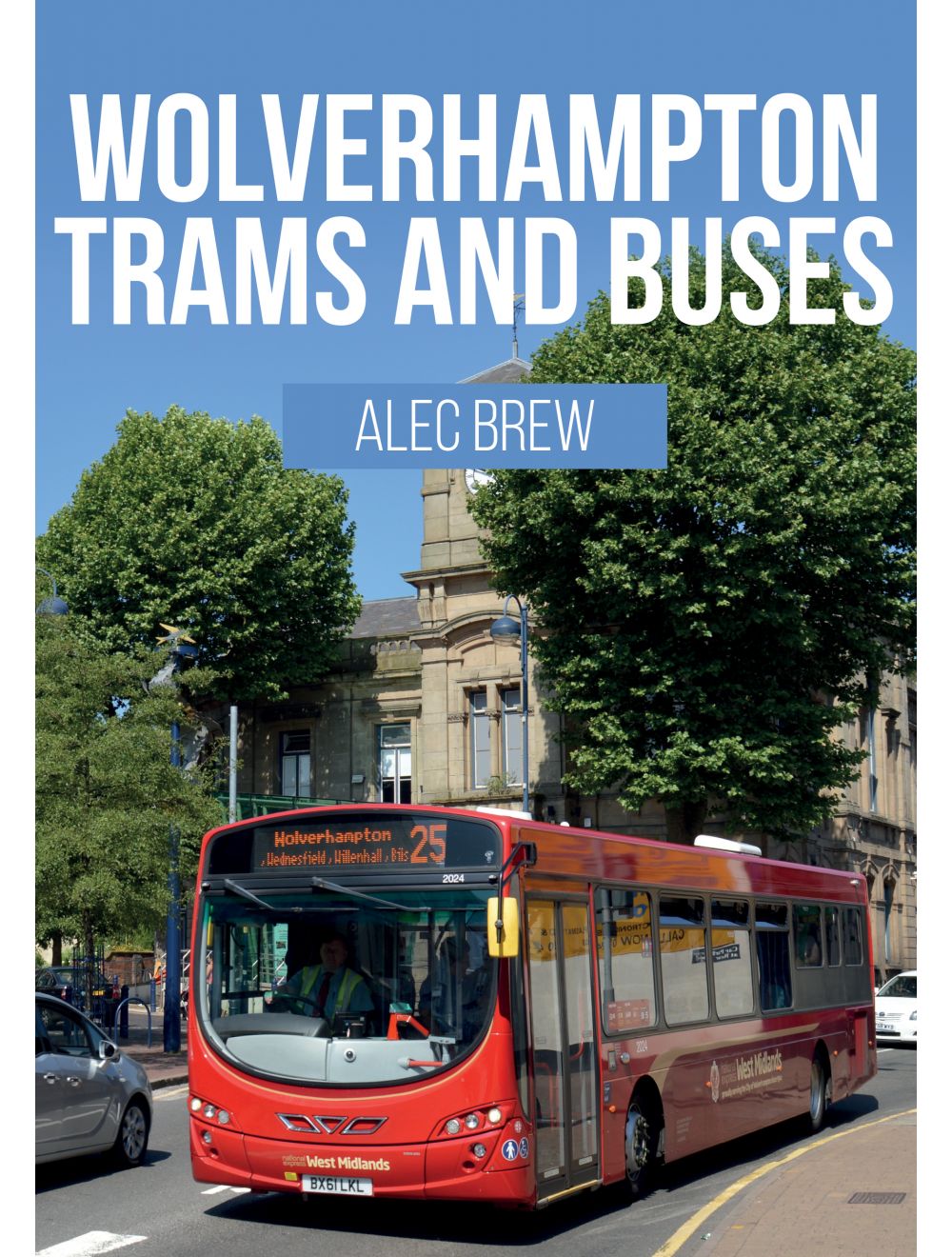 Be the first to review this product
Over 200 old rare and unseen photographs of the trams and buses of Wolverhampton, showing how it has changed over time.
Regular Price £15.99 Online Price: £14.39
Availability: In stock
ISBN
9781445687223
Add to Wish List
Details
When Wolverhampton's horse-drawn trams were replaced by the unusual surface-contact Lorain system electric trams in 1902, it was one of the first such networks in the country. That they should be replaced by trolleybuses during the 1920s was only to be expected as the town boasted two of the country's biggest trolleybus manufacturers, Guy Motors and Sunbeam. When the trolleybuses came to be replaced in the late 1950s, the town's transport department chose the versatility of motor buses, and the green and yellow livery adorned many locally built Guy Arabs. The colours changed to blue and silver when the West Midland Passenger Transport Executive took over in 1969, and then the Metro returned the tram to Wolverhampton's streets and hybrid buses beginning to appear on many routes - the return to electricity had brought us full circle.

This book illustrates all the changes to the city's public transport network in almost 200 photographs.
Reviews
Write Your Own Review
Only registered users can write reviews. Please Sign in or create an account 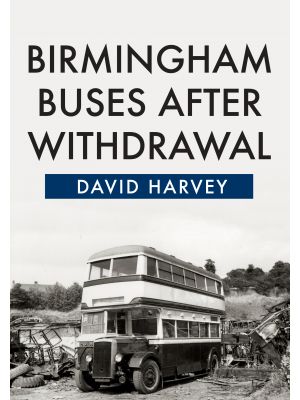