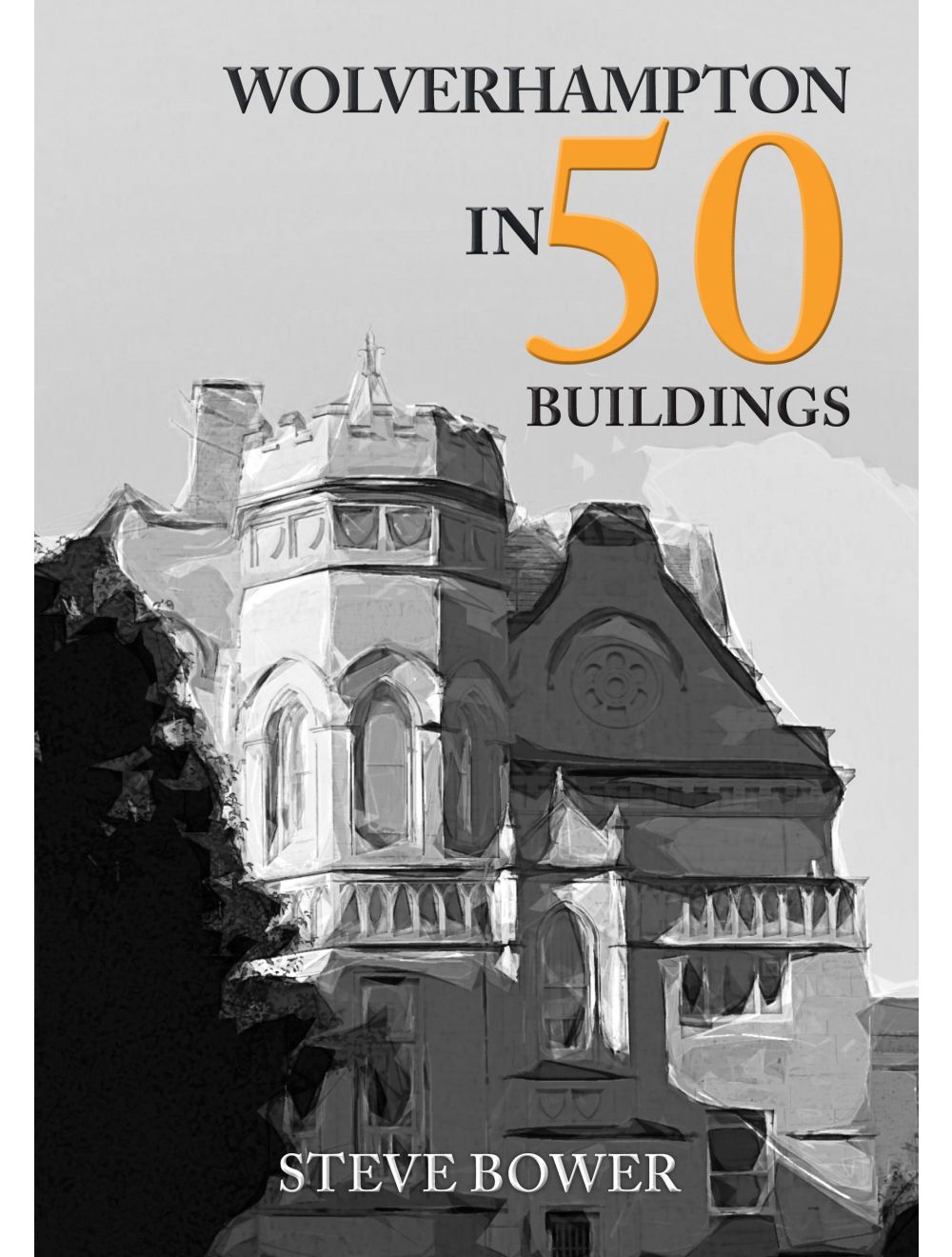 Wrestling Merchandise of the 1990s

Be the first to review this product
Explore the rich history of the West Midlands city of Wolverhampton in this guided tour through its most fascinating historic and modern buildings.
Regular Price £15.99 Online Price: £14.39
Availability: In stock
ISBN
9781398106918
Add to Wish List
Details

The city of Wolverhampton was originally a Staffordshire market town. Its wealth was built on the woollen trade, but during the Industrial Revolution the exploitation of coal and iron deposits in the area transformed the city, which, along with neighbouring towns, came to be known as the Black Country. The town became a centre for steel production, lock and key manufacturing, iron and brass working, bicycle and car manufacturing and many other industries. Mass housing was built in the first half of the twentieth century to replace the slum dwellings that had grown up around these industries. The city has altered radically in recent decades, with the decline of many heavy industries, opening of large-scale shopping centres, the movement away from mass entertainment such as cinemas, closure of the tram and trolleybus systems, development of the university and preservation of cultural heritage sites. Awarded city status in 2000, Wolverhampton has a fine collection of buildings representing its past, from its historic St Peter’s Church and attractive art gallery, imposing Victorian and Edwardian commercial and civic buildings and the elegant West Park, to the newly rebuilt bus and railway station, modern education buildings and the Light House Media Centre and more everyday structures such as pubs, shops and restaurants.

Wolverhampton in 50 Buildings explores the history of this fascinating city in the West Midlands through a selection of its most interesting buildings and structures, showing the changes that have taken place over the years. This book will appeal to all those who live in Wolverhampton or who have an interest in the city. 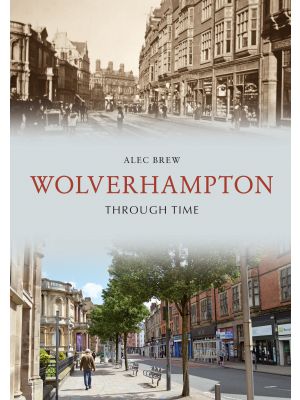 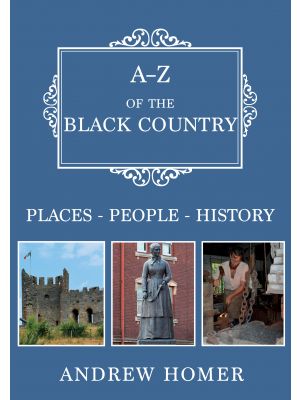