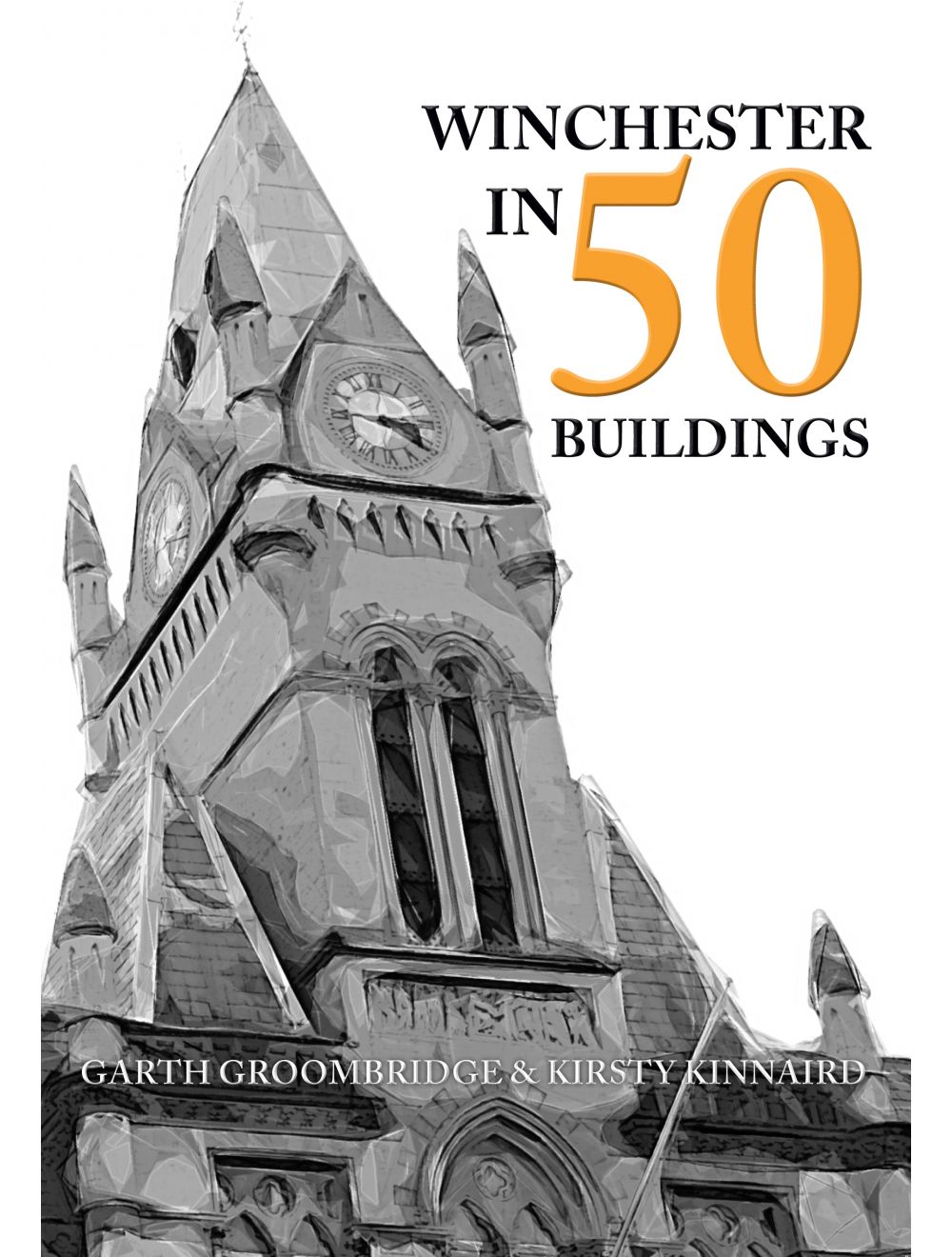 Be the first to review this product
Explores the rich and fascinating history of the City of Winchester through an examination of some of its greatest architectural treasures.
Regular Price £15.99 Online Price: £14.39
Availability: In stock
ISBN
9781445671758
Add to Wish List
Details
From its earliest days during the Roman occupation when it was known as Venta Belgarum, to its current status as an important seat of learning and county town of Hampshire, Winchester has a proud and distinctive identity. It also boasts regal connections right up until the reign of Charles II and a 900-year-plus military presence from William I until the 1980s. This extraordinary history is embodied in the rich architecture that has shaped this beautifully preserved city, famed for its Gothic cathedral.

Winchester in 50 Buildings explores the history of this much-visited city through a selection of its greatest architectural treasures. From its eleventh-century castle to the Gothic Revival Guidhall, this unique study celebrates Winchester’s architectural heritage in a new and accessible way. Local author Garth Groombridge, author of two previous books in the ‘50 Buildings’ series, together with his co-author Kirsty Kinnaird, a former student at the University of Winchester, guide the reader on a tour of the city’s historic buildings and modern architectural projects.
Reviews
Write Your Own Review
Only registered users can write reviews. Please Sign in or create an account 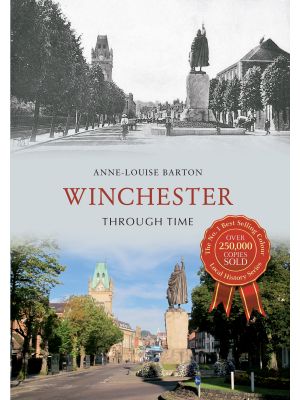 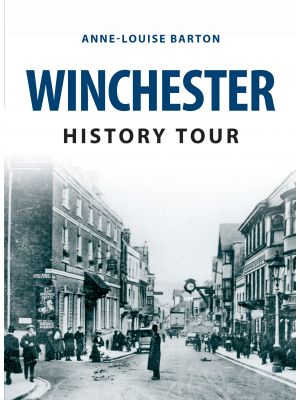