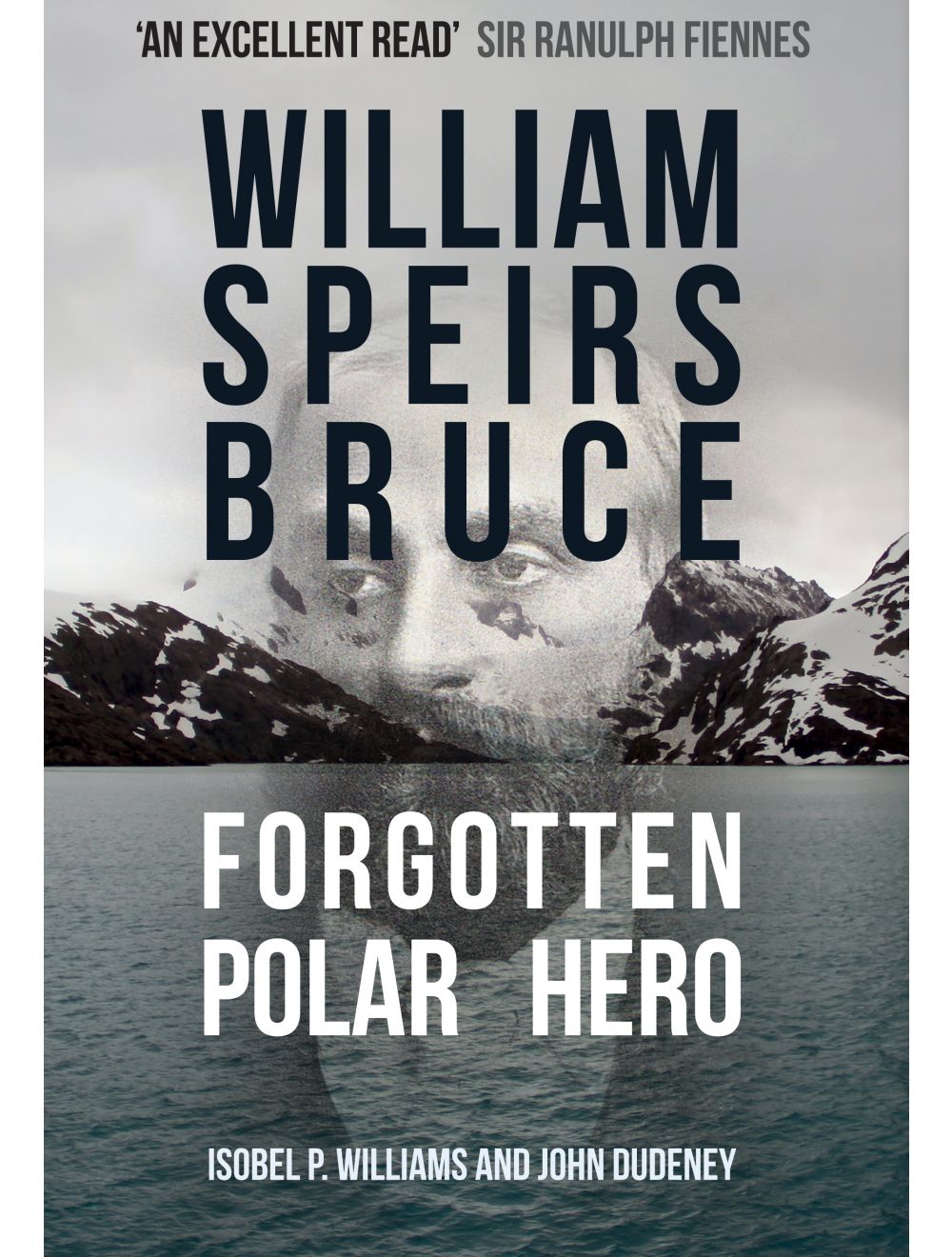 Be the first to review this product
A difficult man, a brilliant scientist, a brave explorer. William Speirs Bruce's contribution to polar research is greater than that of Scott or Shackleton.
Regular Price £20.00 Online Price: £18.00
Availability: Out of stock
ISBN
9781445680811
Add to Wish List
Details
William Speirs Bruce was a Scottish nationalist and naturalist who led the Scottish National Antarctic Expedition (1902–04) as well as participating in or leading many other polar expeditions from 1892 through to 1919, particularly to Spitsbergen. He is now largely forgotten compared with the ‘greats’, Shackleton, Scott and Amundsen. This biography returns to primary sources to provide a new and controversial view of the relationship between Bruce and the then President of the Royal Geographical Society, Sir Clements Markham, and also draws conclusions about Bruce’s personality, in particular suggesting that he was probably on the autistic spectrum.

Bruce was ahead of his time in dreaming of a network of cooperating meteorological stations in the south. He handed over the Laurie Island observatory to the Argentinians. He can be considered the Father of Meteorology in the South Atlantic. He had a lasting impact, publishing his work, under great difficulties, in six scientific volumes. His endeavours in the Arctic were notable for the extensive new surveys he undertook. The British Antarctic Survey is an enduring testament to his scientific vision and has named its laboratory in the South Orkney Islands in his honour. Despite being a strong nationalist – or perhaps because he was – his outlook was internationalist. Bruce was never awarded the Polar Medal; this book explains why.
Reviews
Write Your Own Review
Only registered users can write reviews. Please Sign in or create an account