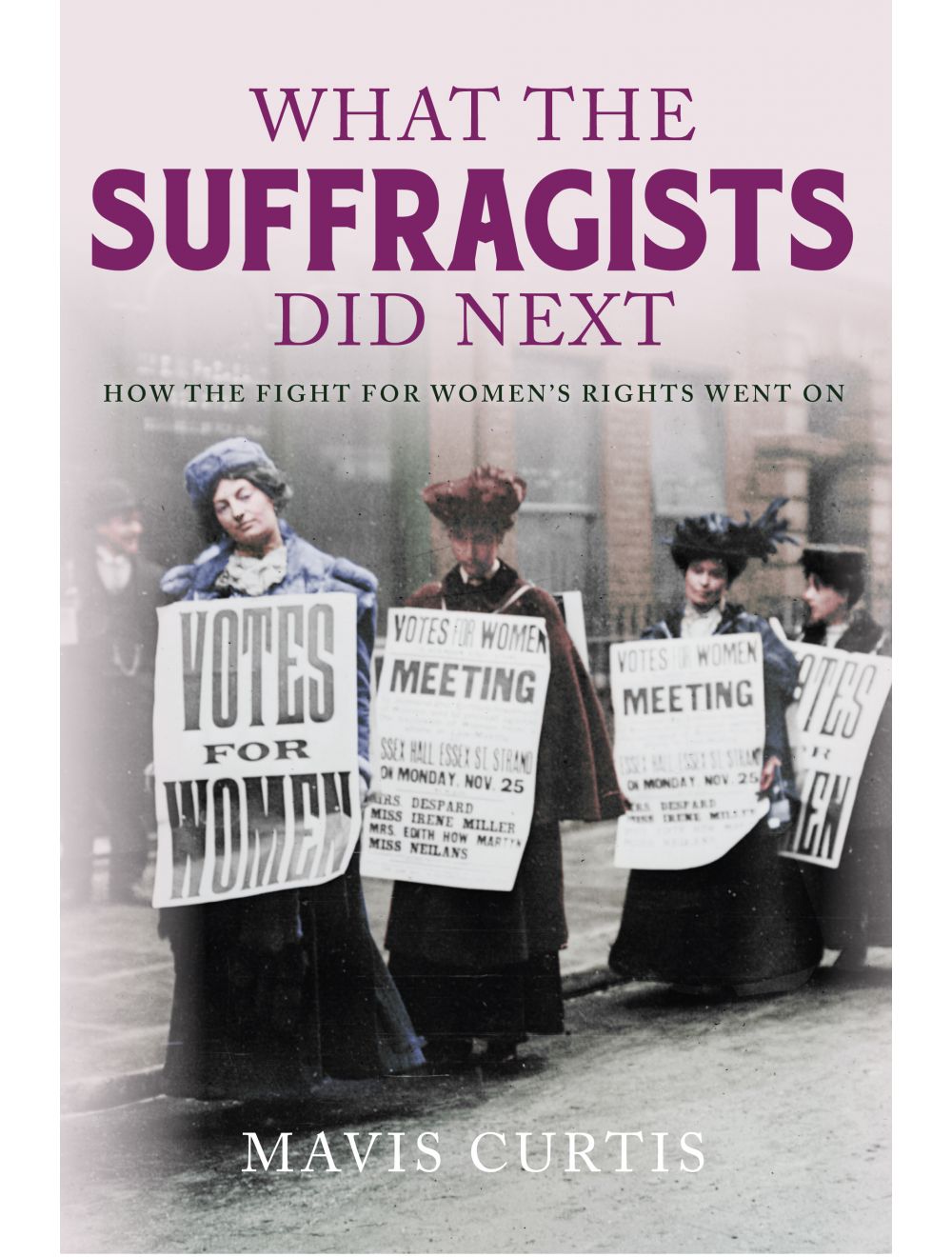 How the fight for women's right went on

Be the first to review this product
An examination of the changes in women's lives during the course of the twentieth century through the individual life stories of some of those involved in the struggle for equal opportunities.
Regular Price £20.00 Online Price: £10.00
Availability: In stock
ISBN
9781445661544
Add to Wish List
Details

In 1918, David Lloyd George’s post-war government passed the Representation of the People Act, and for the first time women were included in the political process. Women now accounted for nearly 50 per cent of the electorate, but universal suffrage was a long way off, and women still had to face censure and discrimination in their professional and personal lives.

Thankfully, those who had fought for women’s rights in the suffrage movement did not give up, and continued their work tirelessly to improve the lives of women and provide them with opportunities they otherwise would not have had, some for a further forty years.

In this book, Mavis Curtis explores the work of eight such women who helped to promote the cause of women’s rights and social equality: Eleanor Rathbone, Ellen Wilkinson, Maude Royden, Dr Isabel Emslie Hutton, Margaret Llewellyn Davies, Virginia Woolf, Eleanor Lodge and Helena Deneke. All reflect in their personal experiences the changes to women’s lives and feminism during the twentieth century.

With the centenary of the Act in 2018, this book brings to light for the women and men of today the names of some of those who paved the way for further equality in society.