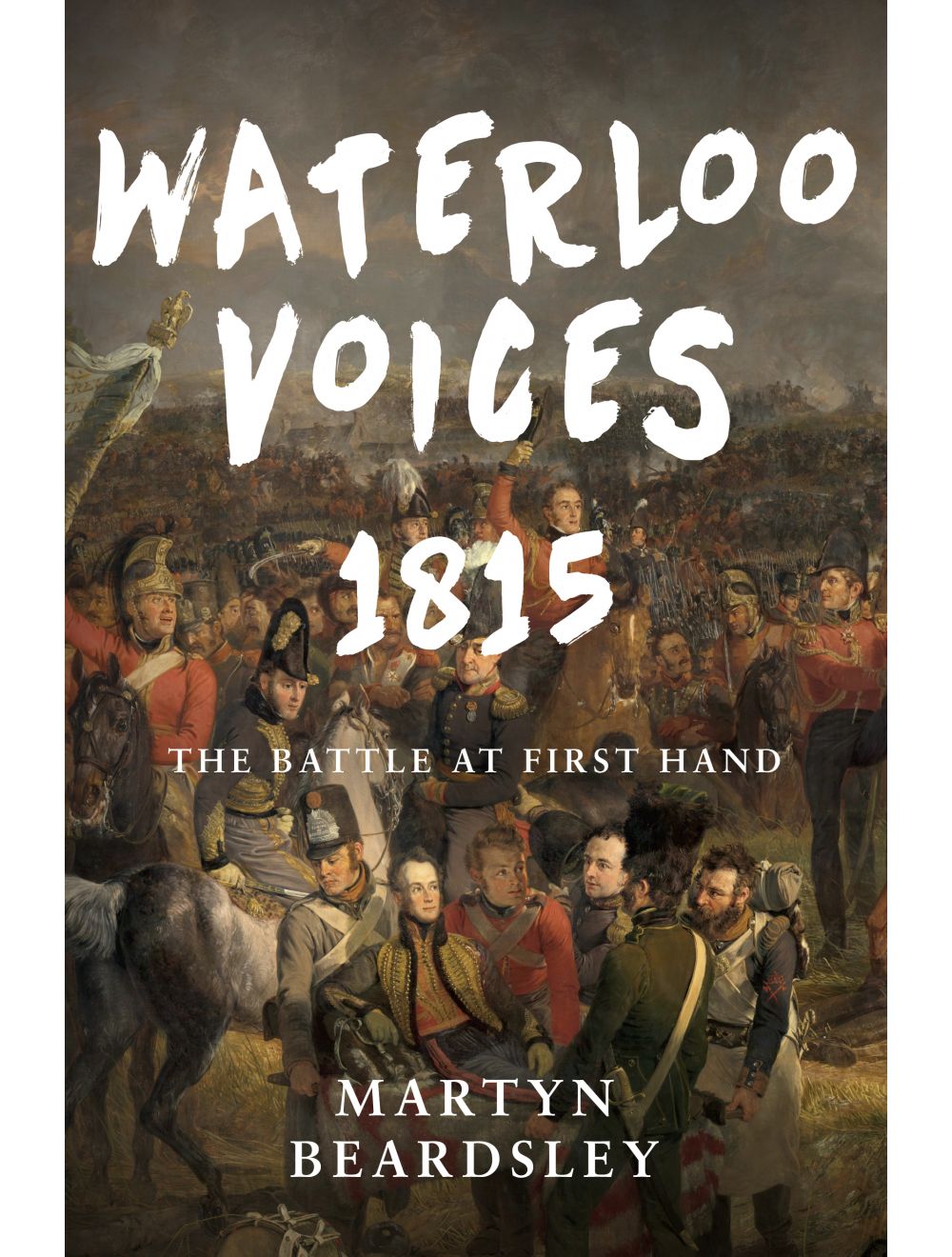 The Battle at First Hand

Be the first to review this product
Explore the history of the Battle of Waterloo through the voices of those that experienced it first hand.
Regular Price £20.00 Online Price: £10.00
Availability: In stock
ISBN
9781445619828
Add to Wish List
Details
Believe me, nothing except a battle lost can be half so melancholy as a battle won – Wellington

The Battle of Waterloo, fought over the course of a day on a muddy field in Belgium, brought an end to two decades of war in Europe. It had been a draining conflict, both financially and in terms of human life, and had threatened the very sovereignty of numerous nations. Here, at the crisis point, Bonaparte and Wellington faced each other at last and fought for control of the continent.

The tale of the battle that ended the Napoleonic Wars has been told many times, but most often in terms of the political and military situation, debates over strategies, tactics and the broader global arena. In this book, the story is told by those who were present, in their own words. The accounts come from letters, diaries and published accounts, sometimes recounted many years later, the eyewitness testimonies of officers and ordinary soldiers, friend and foe. This gripping collection of first-hand experiences lets us feel the deafening roar of cannon, hear the anguished cries of the wounded and marvel at the heroism on both sides, at the very heart of a battle that was to prove one of the major turning points in European history. 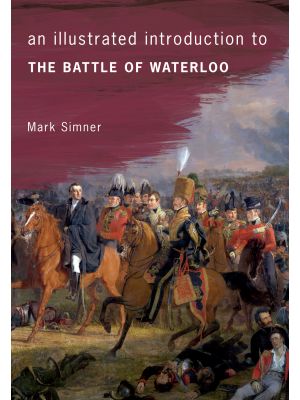 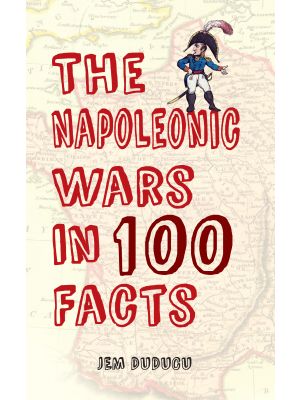