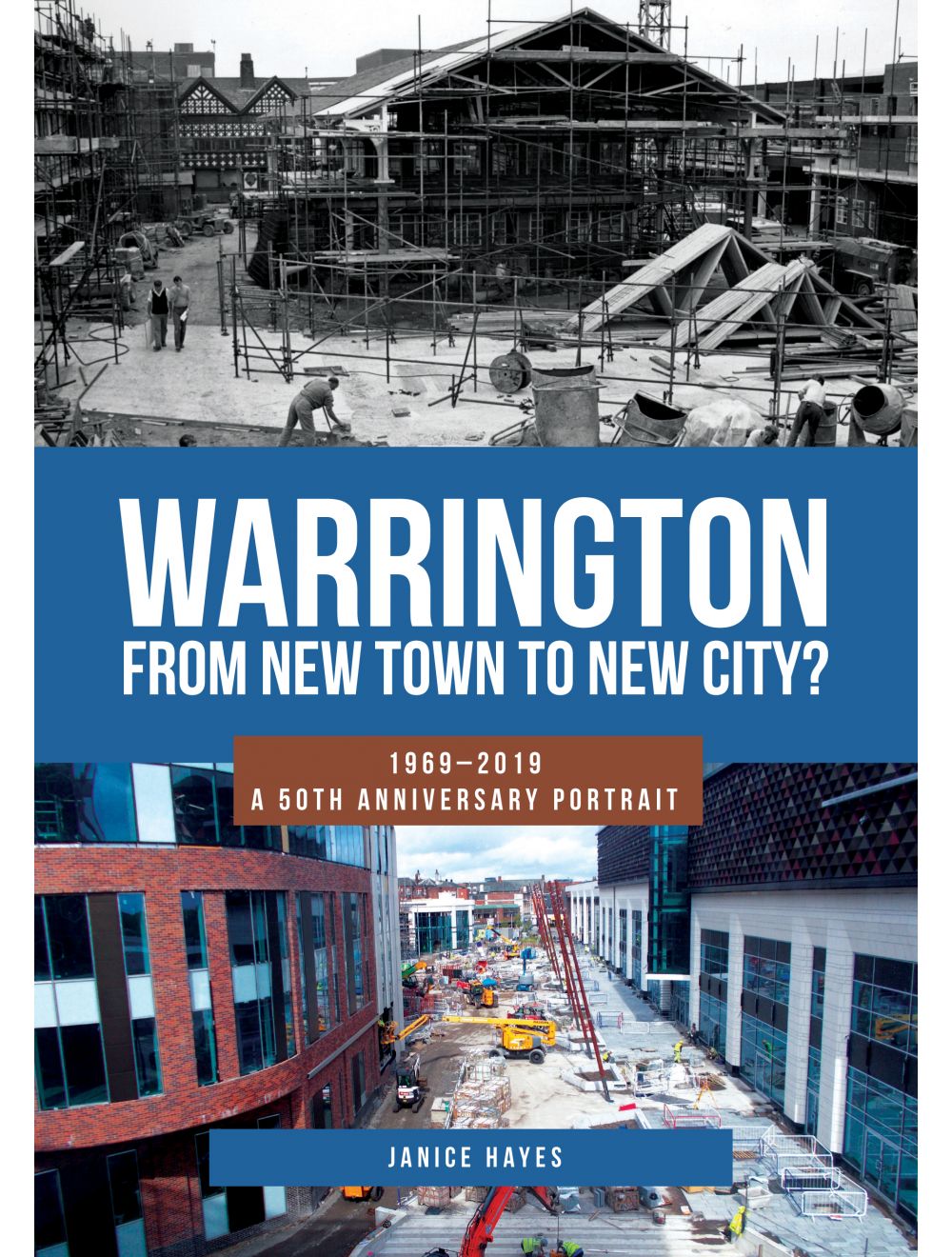 Be the first to review this product
Ties-in with the community history project celebrating the 50th anniversary of Warrington's creation as a New Town.
Regular Price £15.99 Online Price: £14.39
Availability: Out of stock
ISBN
9781445691930
Add to Wish List
Details
Warrington is a town with a long history and a future shaped by its designation as a New Town in 1968. Over the last half century, the landscape and lives of its inhabitants have changed dramatically. Older residents of the former Lancashire industrial town barely recognise the town of their youth, while incomers and younger residents only know life in a thriving Cheshire centre with ambitions to be seen as a city.

During the last fifty years there have been major changes to the demographic of the area and the built environment by creating new communities and bringing former Lancashire and Cheshire villages within the town, which has effectively trebled in size. The redundant Second World War sites of Risley munitions works and the former military bases at Burtonwood and Padgate have been redeveloped. Already some of the townscape created in the 1980s as a result of the New Town plan is being rebuilt, and by 2019 a new local plan will finalise the next stage of redevelopment.

Warrington: From New Town to New City? is based on a community-wide local history project to create a permanent record of these crucial years in the town’s development. It will involve oral history to capture the memories of those who remember the town from the pre-1960 era or who were involved in the New Town planning, or saw their area change drastically as a result. It will also capture the memories and images of the New Town over the last fifty years and be a mixture of official records and community contributions from old and young alike.

This fascinating book reveals Warrington’s transformation from post-war austerity to twenty-first-century prosperity through the extensive photographic archive, records held by Culture Warrington and the memories and family archives of Warringtonians themselves.
Reviews
Write Your Own Review
Only registered users can write reviews. Please Sign in or create an account 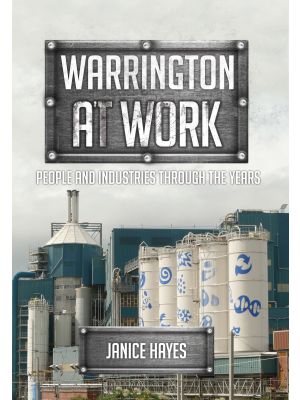 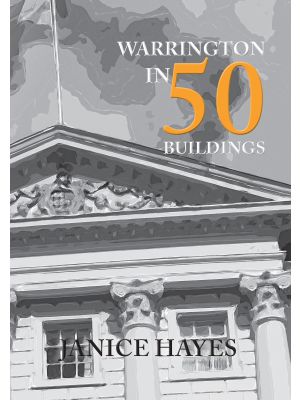