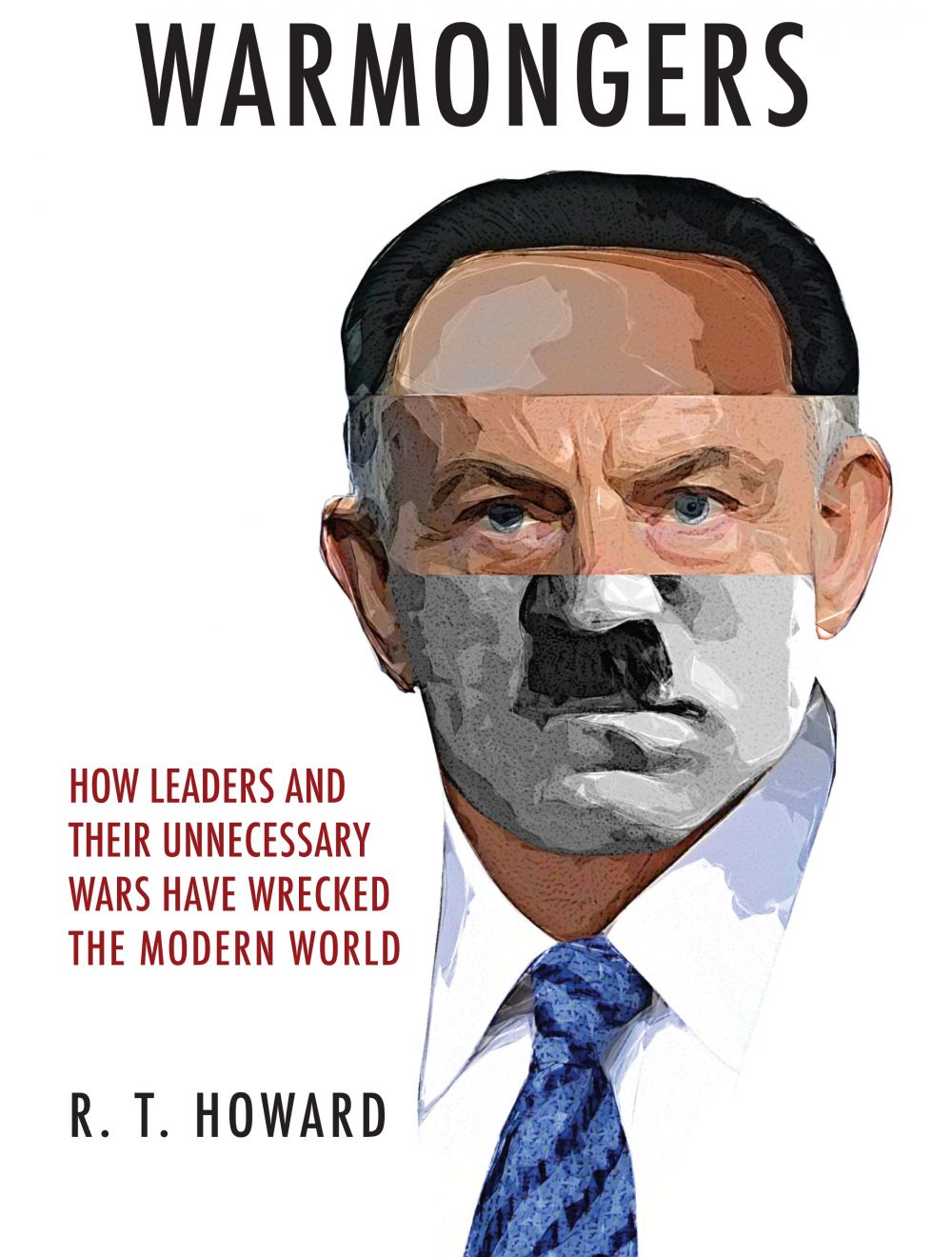 Who Betrayed the Jews?

How Leaders and Their Unnecessary Wars Have Wrecked the Modern World

Be the first to review this product
Warmongers challenge assumptions about the value of war in the past and the present; examining major historical figures and events, it will provoke discussion about when and in what circumstances force is ever really justified - pertinent at a time of ongoing war in, and war-weariness about, Syria and Afghanistan.
Regular Price £20.00 Online Price: £18.00
Availability: In stock
ISBN
9781445648521
Add to Wish List
Details

In 1945, did President Truman really need to use two atomic bombs against Japan – and could he not have given Japan advance warning about the terrifying ‘device’ his scientists had developed? After 9/11, could not President George W. Bush have targeted only Osama bin Laden instead of toppling the entire Taliban regime in Afghanistan? Why, in 2011, did David Cameron and Nicholas Sarkozy use military force to remove a Libyan leader, Colonel Gaddafi, who had repeatedly offered peace talks and compromise?

They were all, in their different ways, ‘Warmongers’ who waged unnecessary wars, or used a grossly disproportionate amount of force. In modern times (since 1648), many other leaders across the world have also been ‘warmongers’ for the same reasons. Some of these individuals were bloodthirsty, some reckless, but most were badly informed or just foolish. An underlying theme is that all these shows of force have rebounded on the perpetrator (or, in one case, very nearly did so). The warmongers also share other features, and five in particular that are identified in this book, which explain why they fought unnecessary wars, and which will give clues to when unnecessary wars of the future will be fought.

Warmongers is designed to challenge assumptions and to provoke discussion about when and in what circumstances force is ever really justified – so pertinent at a time of ongoing war in, and war-weariness about, Syria and Afghanistan.