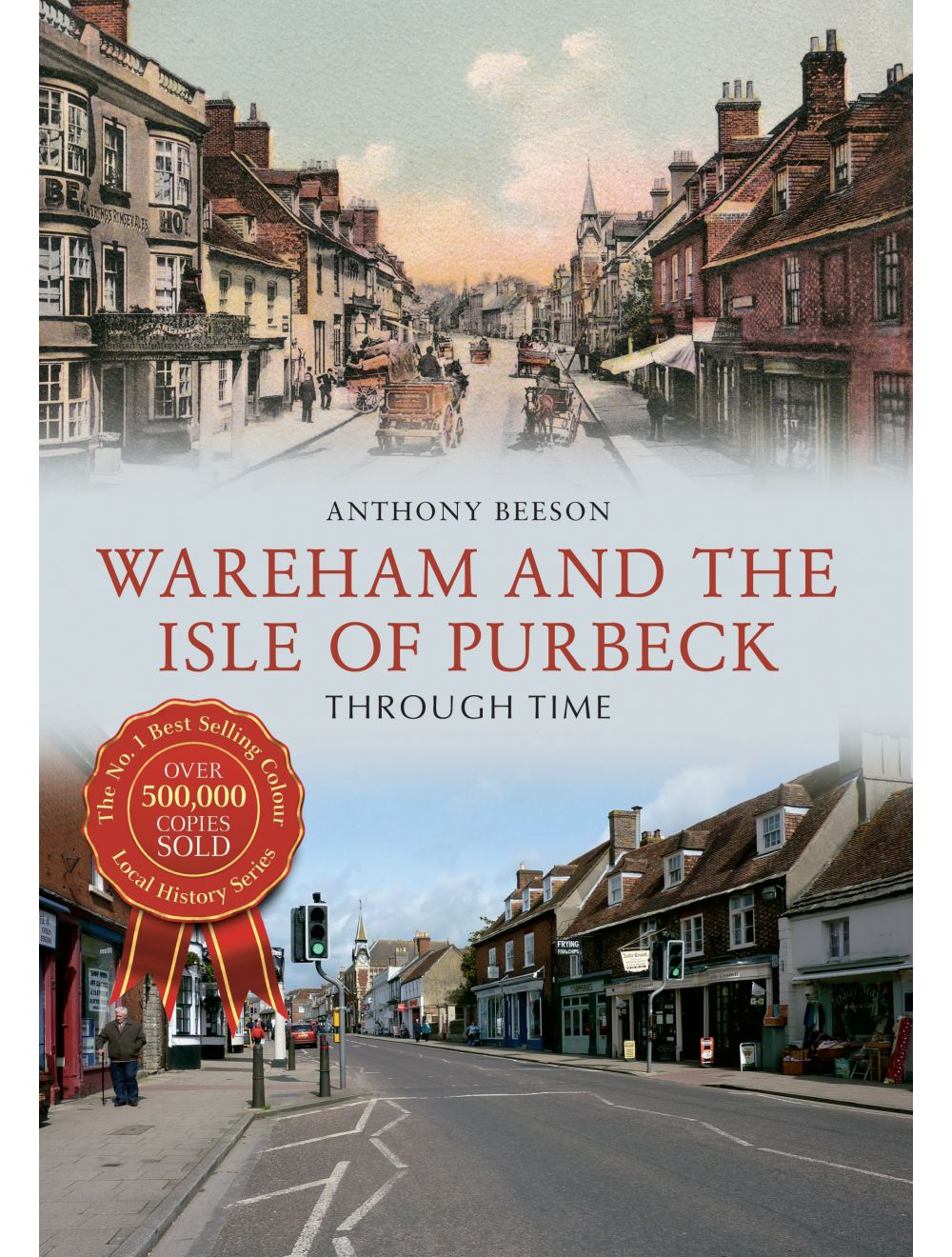 Wareham and The Isle of Purbeck Through Time

Be the first to review this product
This fascinating selection of photographs traces some of the many ways in which Wareham and the Isle of Purbeck has changed and developed over the last century.
Regular Price £14.99 Online Price: £13.49
Availability: In stock
ISBN
9781445645452
Add to Wish List
Details

Wareham, once a quiet market town, is now the bustling historic gateway to the Isle of Purbeck. Wareham has a varied history that ranges from evidence of early Neolithic and Mesolithic settlers and even, interestingly, used as a garrison town, with 7,000 soldiers living and training there during the First World War. It grew very little before the twentieth century due to its environment but things were about to change both in Wareham and in Purbeck as a whole as the outside world discovered its delights.

This volume is arranged geographically, as a series of textual and visual peregrinations, through Wareham and the Isle of Purbeck. Places include Stoborough, Corfe Castle, Furzebrook, Creech, Arne, Kingston, Langton Matravers, Worth Matravers, Kimmeridge, Holme, East and West Lulworth, Studland and Swanage. Wareham and the Isle of Purbeck Through Time includes new material and previously unpublished illustrations from the author’s collection. 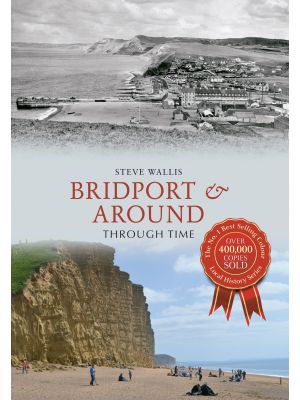 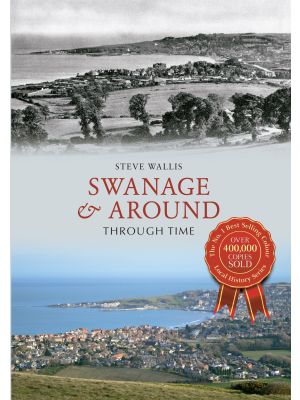