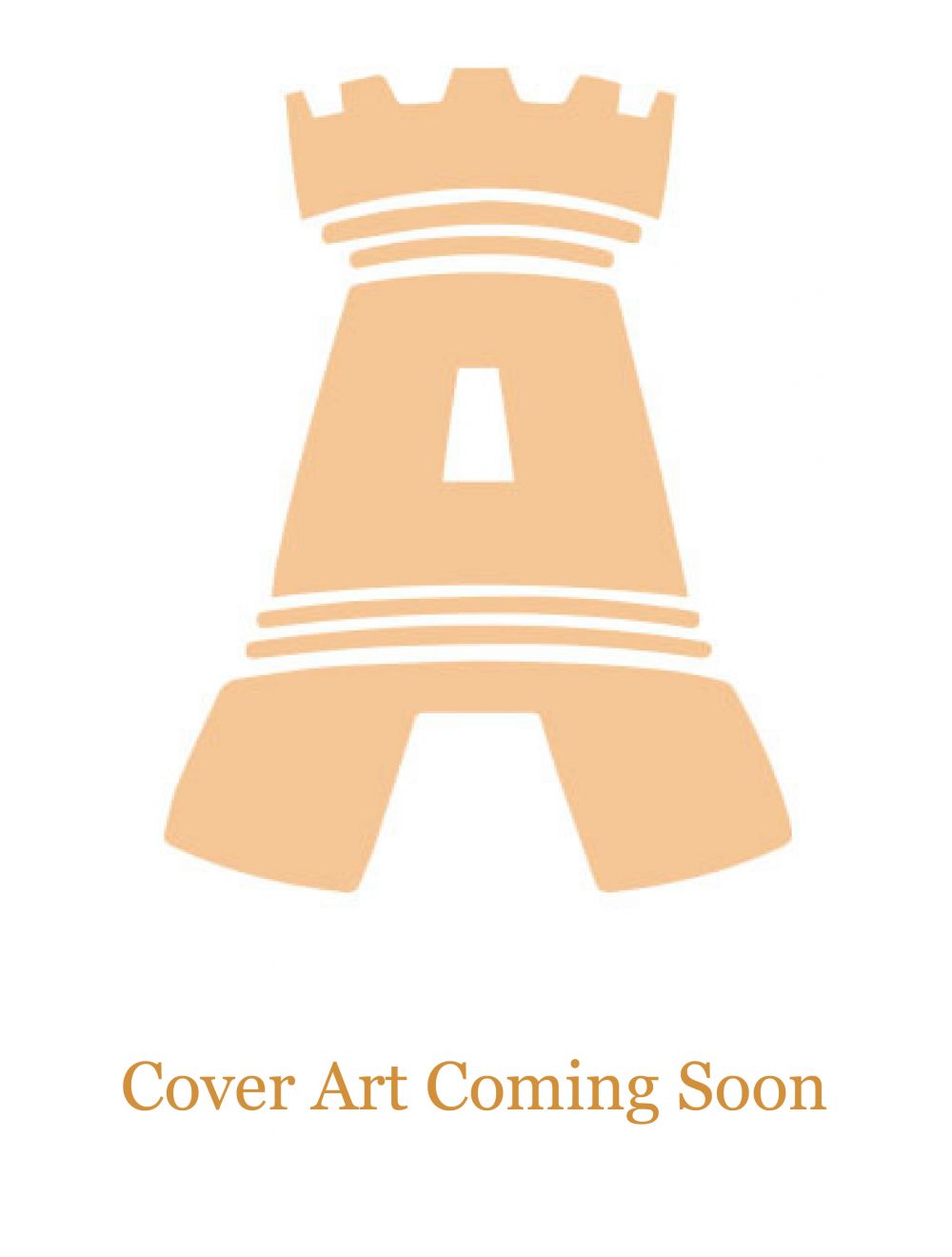 Be the first to review this product
Explore the rich history of the North East London town of Walthamstow in this guided tour through its most fascinating historic and modern buildings.
Regular Price £15.99 Online Price: £14.39
Availability: Out of stock
ISBN
9781445698564
Add to Wish List
Details

From the medieval settlement of Wilcumestou in rural Essex, to the present day E17 postcode in Greater London, Walthamstow has developed with a unique and special history. Rapid urbanisation from the mid-later nineteenth century saw this rural parish of small village settlements, farmland, forest and marshland, interspersed with large grand houses and estates, transformed with streets and houses of Victorian development within just a few decades. But the extensive open spaces of the Lea Valley to the west formed a physical barrier between London and Walthamstow, and Epping Forest to the east formed a parkway that could be accessed without passing through built up areas, marking the town as a distinct geographical area.

Walthamstow’s built heritage reflects its unique historical development, through housing, philanthropy, industry, transport, education, entertainment, social life, and religion. A diverse range of buildings including those from the original village core, the era of Victorian expansion, post-war development, and more recent times, showcases the special nature of this corner of the London Borough of Waltham Forest. From medieval church, to eighteenth century mansion houses, Victorian model cottages and villas, industrial and retail premises, public houses and churches, this book tells the story of Walthamstow through its buildings. The book will appeal to all those who live in Walthamstow or who have an interest in the area. 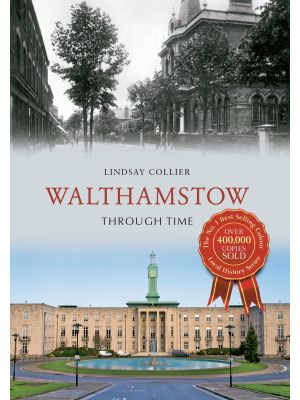 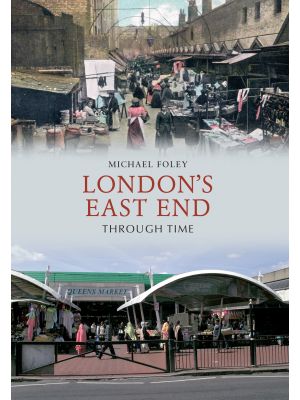