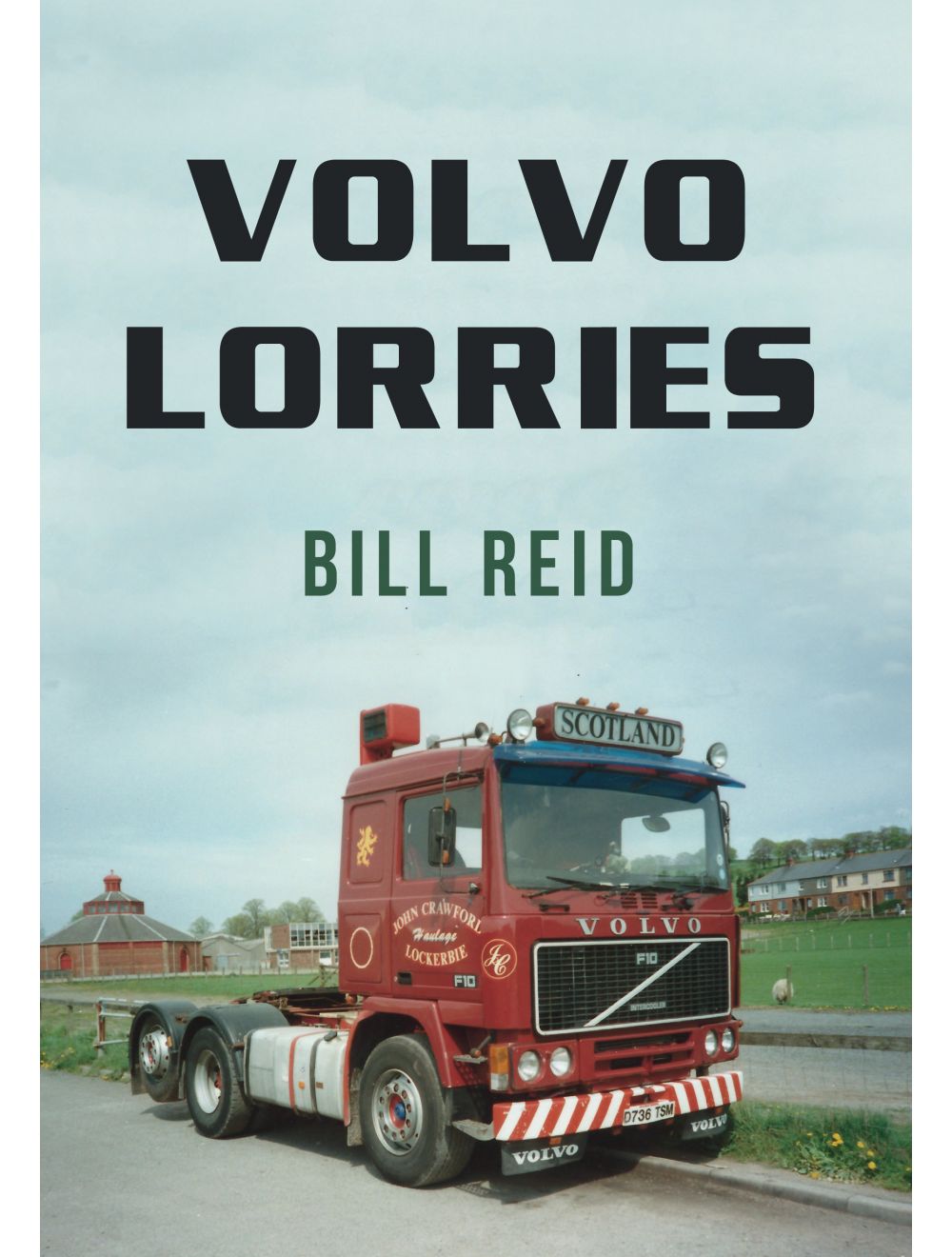 Be the first to review this product
Lavishly illustrated with rare and unpublished photographs, Volvo Lorries traces their history in Britain from the early F86 imports of the 1960s to the FH16 750 bhp fleet flagships seen on the roads today.
Regular Price £15.99 Online Price: £14.39
Availability: In stock
ISBN
9781445667720
Add to Wish List
Details
Car production at Volvo began in 1926 in Stockholm with a prototype. By 1927 small goods vehicles based on the car designs were in production at Gothenburg, and heavier three-tonners were being produced by 1928.

Already known for their robust cars, Volvo lorries first came to British roads in 1967 after Jim McKelvie, a former road haulier, saw the need for better trucks than UK manufacturers were producing at the time, and imported the Volvo F86 model as a 30/32 ton artic unit. The lorry was light, had a high power-to-weight ratio and provided incomparable comfort for the driver. It took the UK market by storm.

This early import was the forerunner of later Volvo trucks across the entire range, with various models of bus chassis also being introduced to the UK markets. Volvo production has gone forward in leaps and bounds, today being a major player on the world stage.

Though a relative newcomer to the UK scene, Volvos have gained a very large following. Lavishly illustrated with rare and unpublished photographs, Volvo Lorries traces their history in Britain from the early F86 imports of the 1960s to the FH16 750 bhp fleet flagships seen on the roads today.
Reviews
Write Your Own Review
Only registered users can write reviews. Please Sign in or create an account