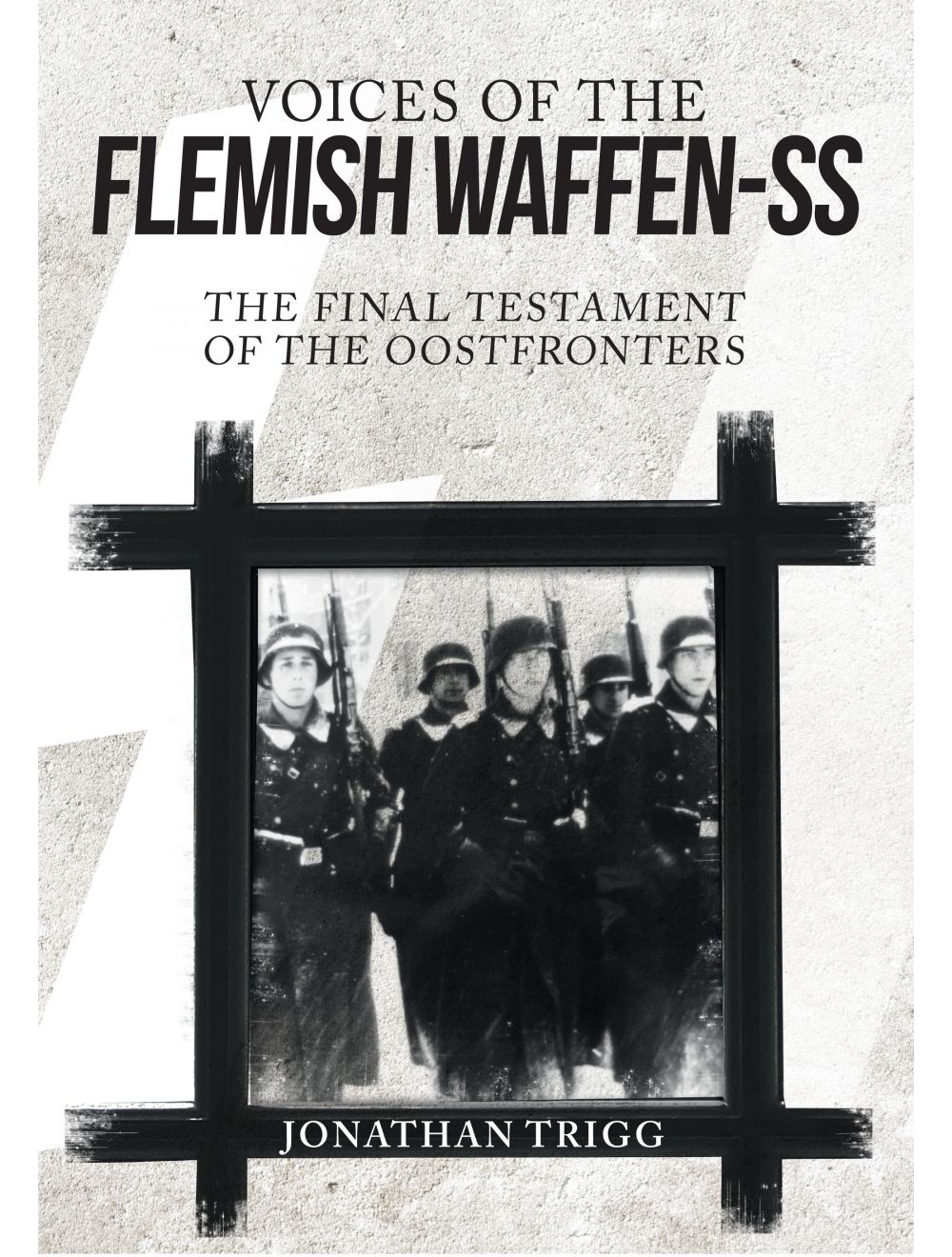 Voices of the Flemish Waffen-SS

The Final Testament of the Oostfronters

Be the first to review this product
What motivated men to fight for an enemy that had invaded their own country? These are last voices of the Flemish Waffen-SS; there are very few left and they tell their story with absolute candour. After 70 years, why would they not?
Regular Price £20.00 Online Price: £18.00
Availability: Out of stock
ISBN
9781445666365
Add to Wish List
Details
At the very beginning of the Second World War Germany invaded and occupied Belgium. Yet less than a year later some of Belgium’s citizens volunteered to join the Waffen-SS and go and fight on the newly formed Eastern Front against Stalin’s Soviet Union. By the end of the war thousands had volunteered. Casualties were high, but there were survivors and they returned home, often to face condemnation and retribution. This book is about the war they fought in their own words, the very few who remain, the last testament before they are all gone.

The motivations of these men were complex: the Flemings have their own culture and identity and some longed for a state independent of French-speaking Belgium. Some volunteered through a deep hatred of communism, often fuelled by their Catholic faith. Some, of course, were simply persuaded by Hitler’s vision of a new world order.

The Flemish Waffen-SS, in various configurations, saw action on the Eastern Front from 1941 onwards ‒ at the siege of Leningrad, in the Ukraine, then retreating into Germany itself with the remnants surrendering to the Allies as the Reich lay in ruins. This was hard fighting: and for those men who had chosen this path, the war was not over. Some stayed in Germany, some returned home, perhaps to trial as war criminals. The interviews and images gathered by Jonathan Trigg are vital historical documents.
Reviews
Write Your Own Review
Only registered users can write reviews. Please Sign in or create an account 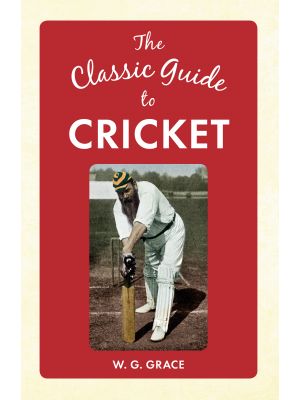 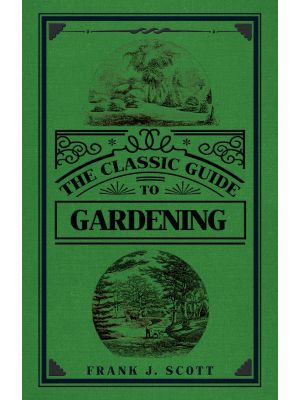 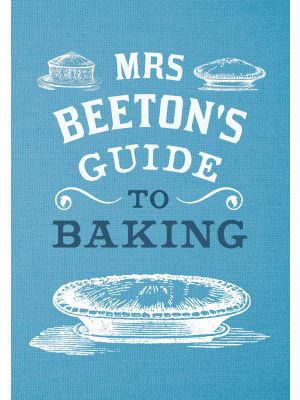