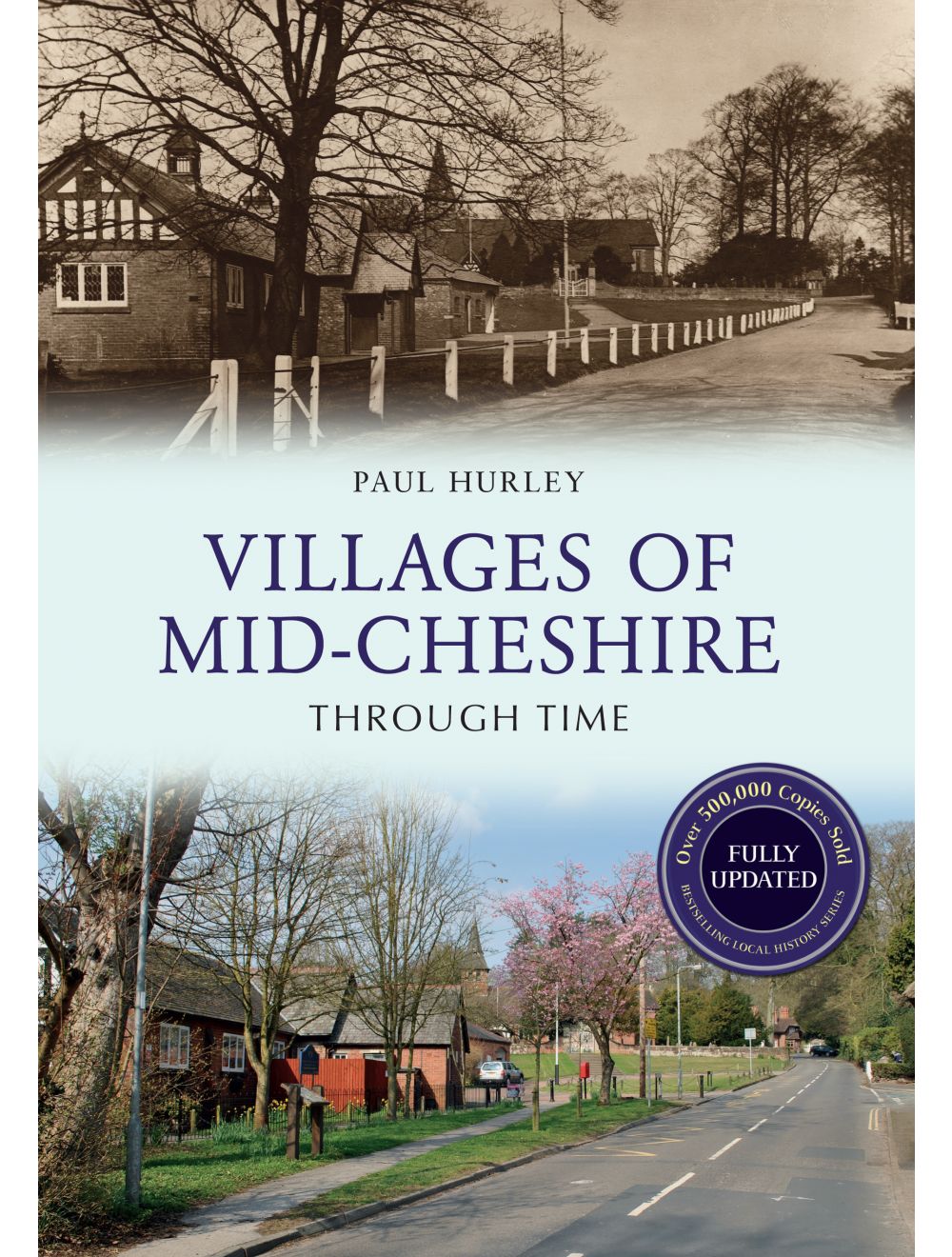 Be the first to review this product
The fascinating history of Villages of Mid-Cheshire illustrated through old and modern pictures in a fully updated edition.
Regular Price £15.99 Online Price: £14.39
Availability: In stock
ISBN
9781445650777
Add to Wish List
Details
Boasting some of the most beautiful countryside and villages in the county of the Vale Royal of England, Mid-Cheshire is one of the most picturesque areas in England. Great Budworth is often used as a backdrop for numerous film and TV productions, including most recently the BBC’s Our Zoo, which charts the origins of Chester Zoo. The villages of Vale Royal have changed very little over time, with the building of modern estates the only real change.

Included is Moulton, home to the Winsford salt workers, to Sandiway, birthplace of John Douglas, the architect who designed around 500 buildings in Cheshire. Whitegate village, home of the thirteenth-century Cistercian monastery, is included, then it’s back to Hartford and the interesting history of its local public houses. Finally, the reader sees two of the smaller Vale Royal hamlets – Cotebrook and its larger neighbour Tarporley. Villages of Mid-Cheshire Through Time is a fully updated edition.
Reviews
Write Your Own Review
Only registered users can write reviews. Please Sign in or create an account 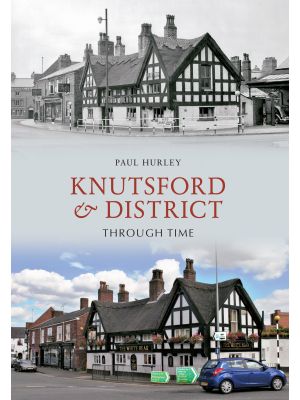 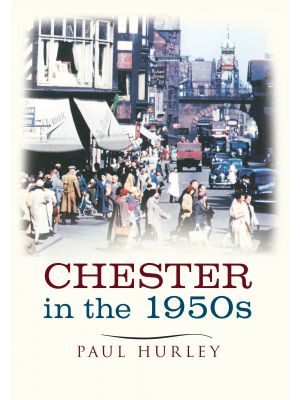