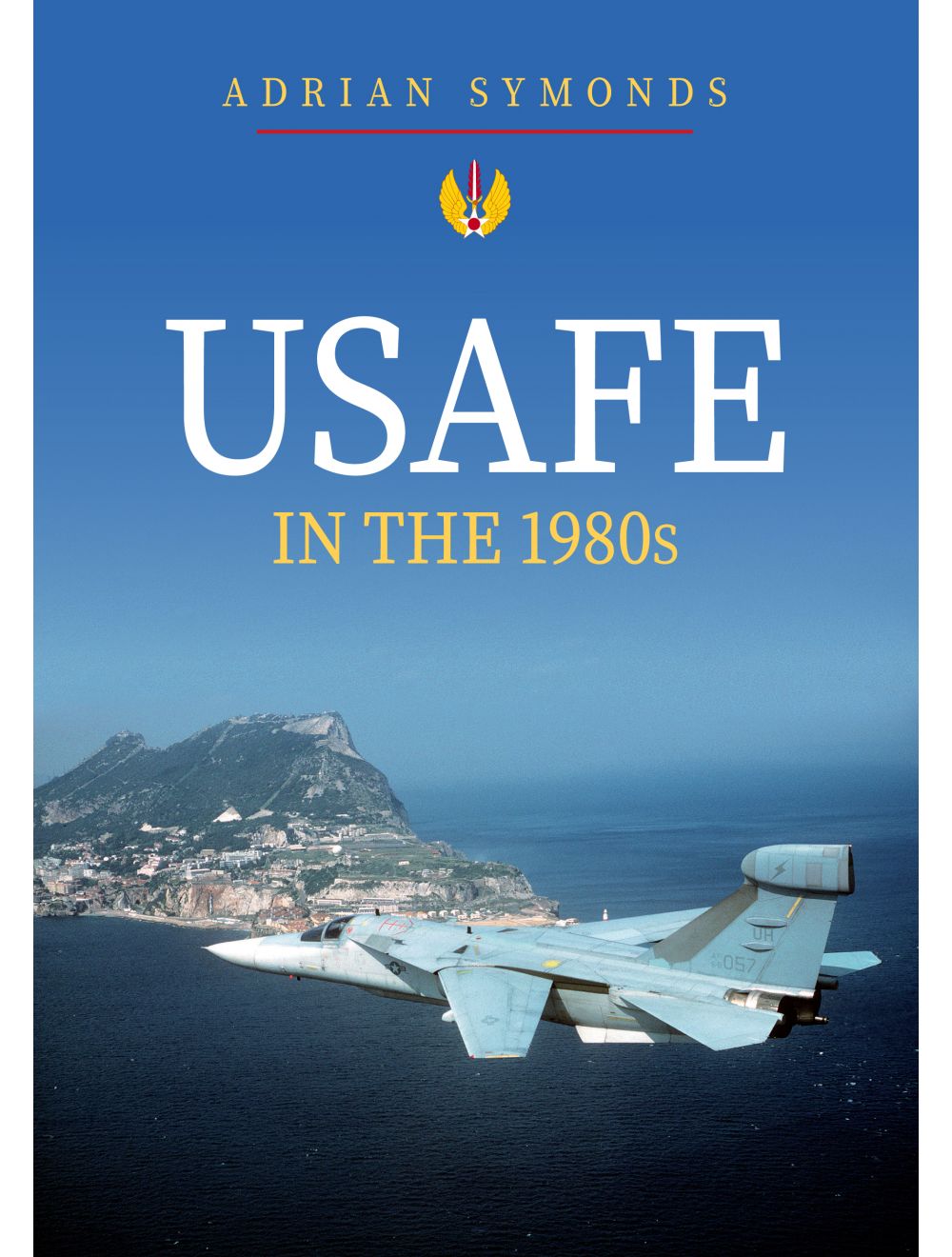 Be the first to review this product
The lavishly illustrated story of the United States Air Forces in Europe in the 1980s. Take a step inside the day-to-day operations.
Regular Price £14.99 Online Price: £13.49
Availability: In stock
ISBN
9781445698540
Add to Wish List
Details
On the front line of the Cold War, during a decade that saw East–West tensions – and budgets – rise considerably, the United States Air Forces in Europe reached the peak of their power during the 1980s. Not only did USAFE expand, but it introduced a generation of advanced new types, developed to counter perceived Soviet advances and often in light of America’s still recent, and often bitter, experiences in Vietnam.

Eagles, Fighting Falcons and Warthogs joined the ranks in increasing numbers, supplementing still considerable numbers of older stalwarts like the mighty F-111 interdictors and the iconic Phantom, which lingered on in specialised reconnaissance and defence suppression roles. But it wasn’t all fast jets; Ground Launched Cruise Missiles were introduced, plus a range of support types including tankers, transports and spy planes deployed from the Stateside Commands to support USAFE.

Take a step inside the day-to-day operations of the USAFE in the 1980s.
Reviews
Write Your Own Review
Only registered users can write reviews. Please Sign in or create an account 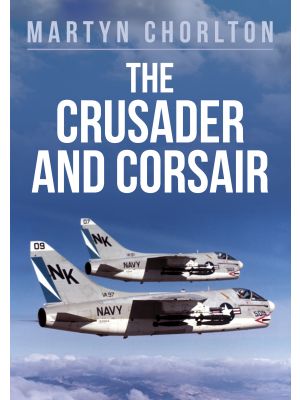