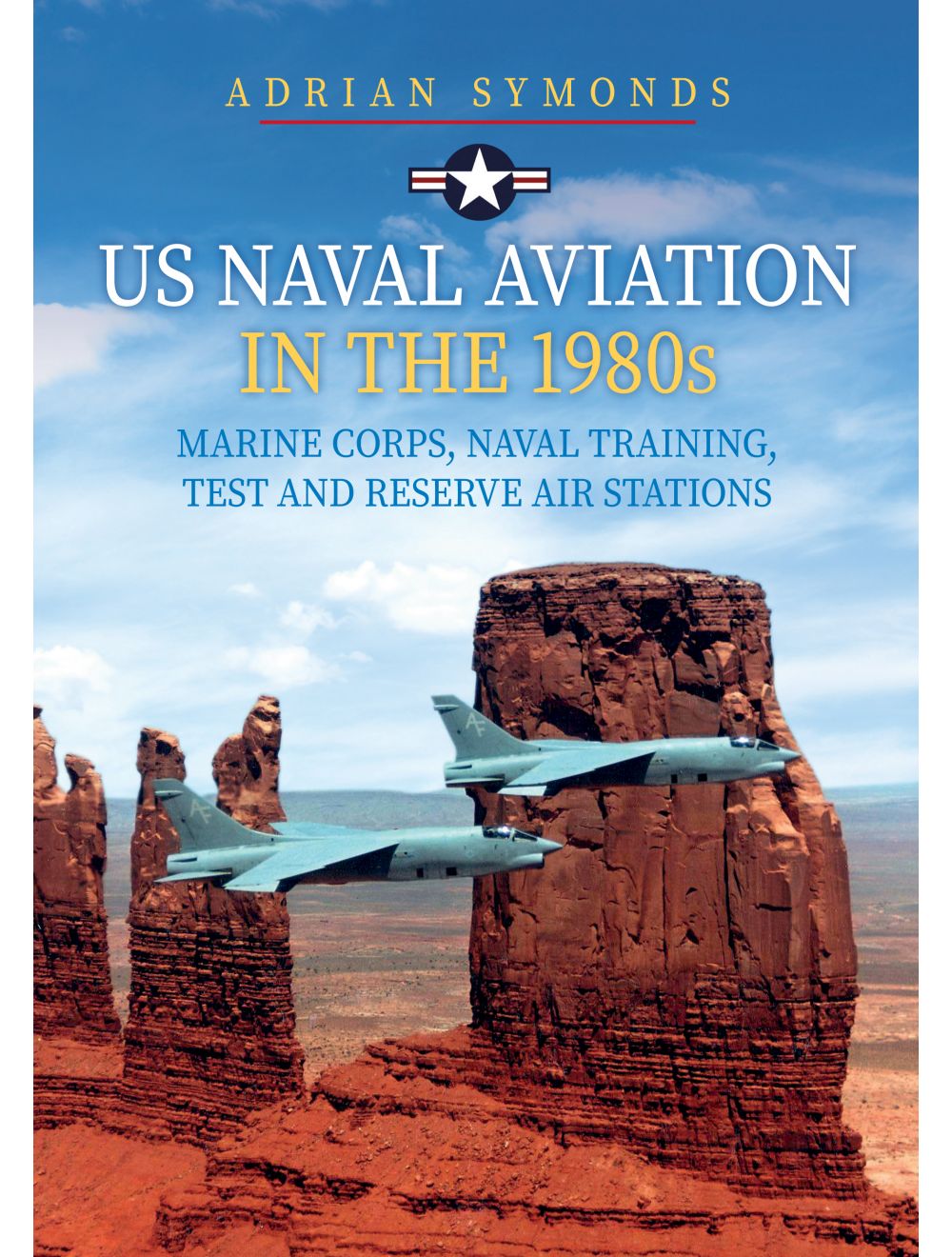 Be the first to review this product
The latest in Adrian Symonds popular series exploring the day-to-day operations of the US military aviation in the 1980s.
Regular Price £15.99 Online Price: £14.39
Availability: Out of stock
ISBN
9781398111011
Add to Wish List
Details

This, the second of two volumes covering United States Naval Aviation in the 1980s, completes the story by exploring training, reserve, test and US Marine Corps air stations.

US Marine Corps aviation squadrons took part in combat operations, while supplementing older types like the A-4 and F-4, with new types including the AV-8B, CH-53E and F/A-18. Naval Education and Training Command oversaw the ‘Street to Fleet’ process, recruiting civilians and turning them into combat-ready naval personnel, including officer and enlisted aviation rated personnel.

The Naval Air Reserve was a reflection of the frontline it was intended to support in wartime, including two Carrier Air Wings and numerous other squadrons, which often operated older types. Naval Air Systems Command used every conceivable naval aviation aircraft type, as well as several non-standard types, to conduct research, testing and evaluation.

Take a step inside the day-to-day operations of Naval Aviation in the 1980s. 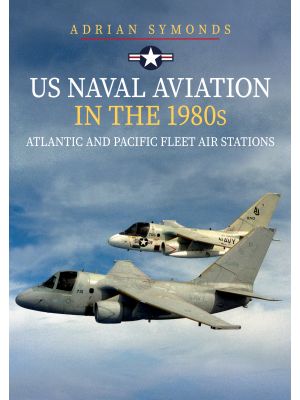 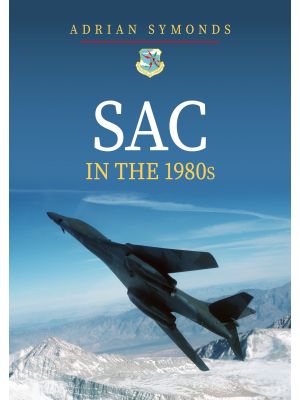