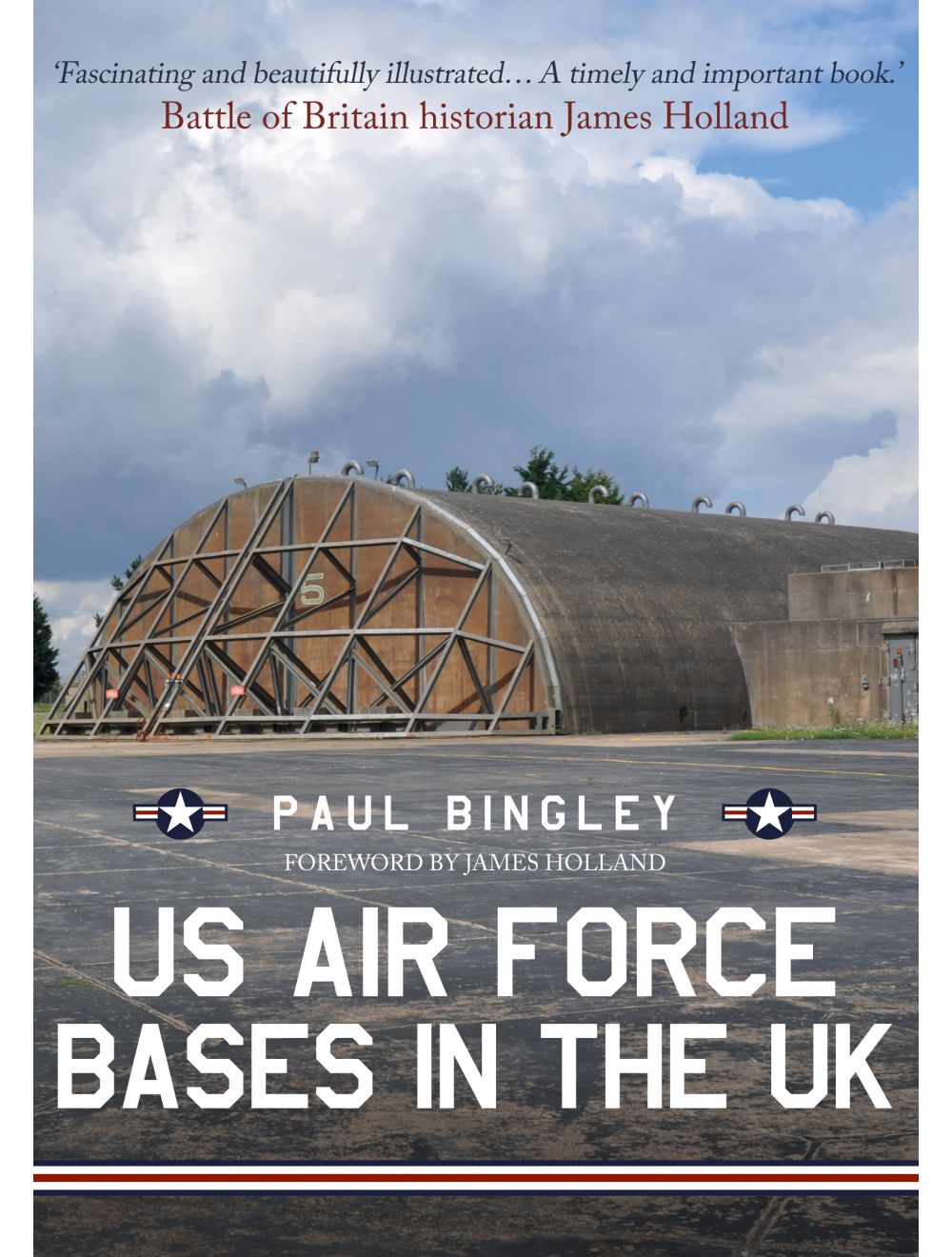 US Air Force Bases in the UK

Nowhere is the ‘special relationship’ more evident than in the scores of airfields used by the United States Army Air Forces during the Second World War. Today, just a handful remain in active service. Yet they continue to bind the United Kingdom and United States together.

US Air Force Bases in the UK examines the history and continuing use of modern-day British airfields by the US Air Force. It also chronicles the many others that survived the Second World War, but not the passage of time.

While most have been reclaimed by agriculture, one thing that still endures is the ‘special relationship’. This book retraces its concrete paths.
Reviews
Write Your Own Review
Only registered users can write reviews. Please Sign in or create an account 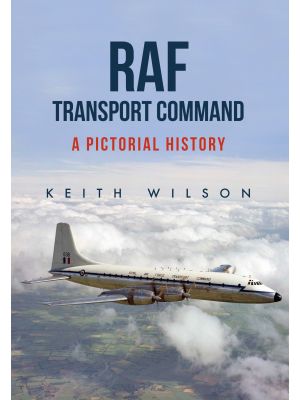 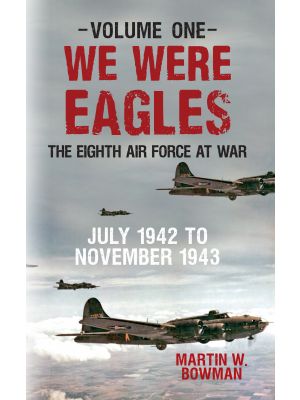 We Were Eagles Volume One
PaperbackMartin W. Bowman
Rating:
0%
Regular Price £9.99 Online Price: £8.99
Out of stock
Add to Wish List Add to Compare 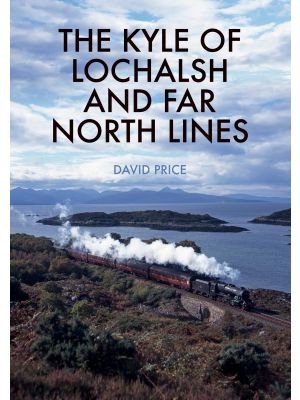 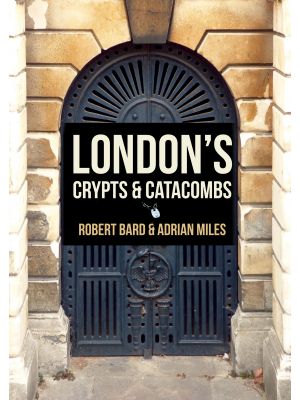 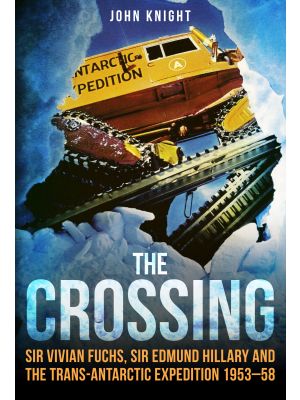