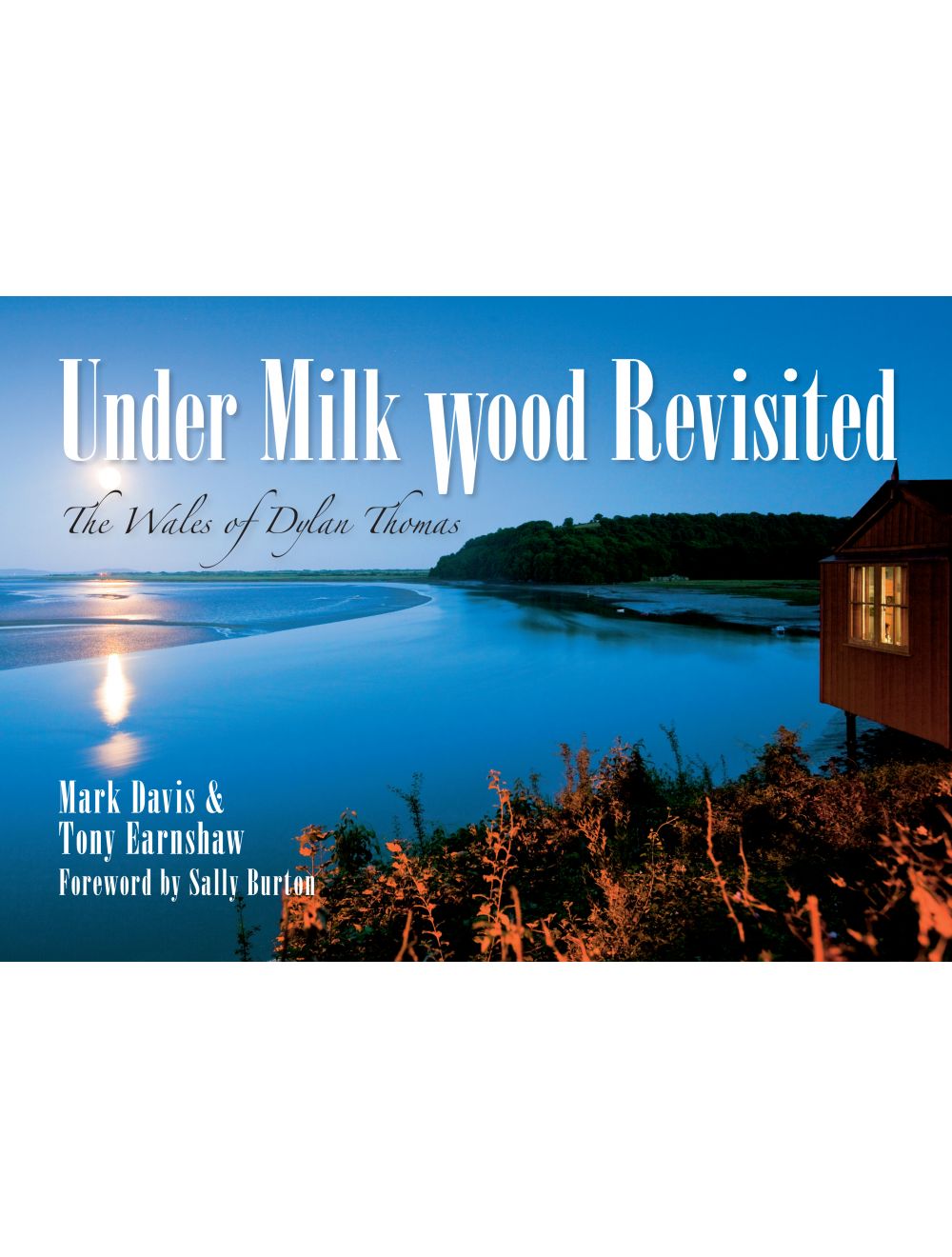 Under the Parish Lantern

The Wales of Dylan Thomas

Be the first to review this product
This fascinating selection of never-before-seen photographs, including many originals from the film Under Milk Wood, traces some of the many ways in which the great Welsh poet Dylan Thomas was influenced by his country.
Regular Price £15.99 Online Price: £14.39
Availability: Out of stock
ISBN
9781445607559
Add to Wish List
Details

To begin at the beginning: it is spring, moonless night in the small town, starless and bible-black, the cobblestreets silent and the hunched courters’-and-rabbits’ wood limping invisible down to the sloeblack, slow, black, crowblack, fishingboatbobbing sea. - Dylan Thomas’ Under Milk Wood

Dylan Thomas was the self-styled ‘bombastic adolescent provincial Bohemian’, and whose wizardry with words ensured his dominion over poverty, alcoholism, self-destruction and, ultimately, a premature death. He is immortal.

From the window of his childhood via a voyage across the fishingboat-bobbing sea, he stored and sifted the episodes that nibbled at his imagination. Events, people, characters and places were intricately weaved into a glorious tapestry of religion, sex and death, which has become a timeless memory of Welsh whimsy that never actually existed and yet will live forever.

Like the tides that Dylan watched from his writing shed, perched high on the cliff top in Laugharne, Under Milk Wood – a ‘play for voices’ that became a spellbinding movie – has drawn millions of readers to make a pilgrimage to the nocturnal quiet of Llareggub. In his centenary year, this photographic book captures the iconic landscape that fired Dylan’s passion for language. From Swansea’s Cwmdonkin Park via the harbour at Fishguard to the Boat House overlooking the estuary at Laugharne, Under Milk Wood Revisited takes the reader on a journey into the magical associations with the past and the roots that held Dylan Thomas to Wales: the land of his fathers from which he drew his inspiration.