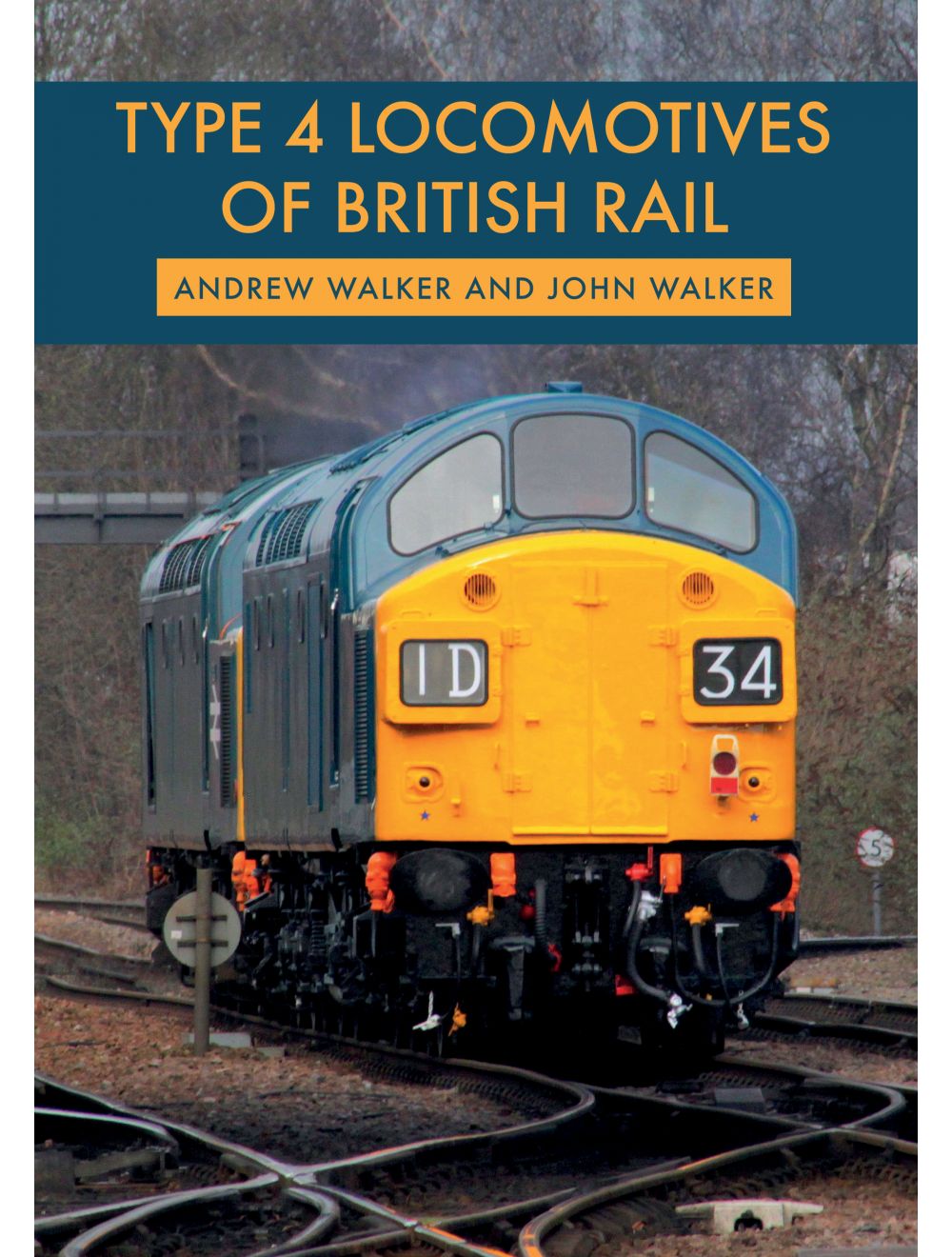 Be the first to review this product
A terrific pictorial tribute to the type 4 locomotives that hauled trains and served the British railways.
Regular Price £15.99 Online Price: £14.39
Availability: In stock
ISBN
9781445680095
Add to Wish List
Details
The six principal classes of diesel locomotive that once made up the ‘Type 4’ classification – the 40, 44, 45, 46, 47 and 50 – were the survivors of a wider group that can trace its origins to the British Transport Commission’s Modernisation Plan of 1955. Designating a power output of between 2,000 and 3,000 hp, the type once contained representatives of several non-standard and one-off prototype builds, including the Warship and Western diesel-hydraulics, which between them originally numbered over 100 examples. The scrapping, exporting or accidental writing off of the numerous Type 4 prototypes in the 1960s and early 1970s – with the exception of the ten Class 44 Peaks – left a cohort of over 900 diesel-electrics that became the real backbone of the BR fleet, including the most numerous single mainline class ever built in Britain, the ‘Brush 4’ – or Class 47, as it later became.

This pictorial collection presents a wide-ranging selection of images of Type 4 locomotives from the late 1970s to the present day, photographed and compiled by Andrew Walker and John Walker with contributions from fellow photographer Vaughan Hellam.
Reviews
Write Your Own Review
Only registered users can write reviews. Please Sign in or create an account