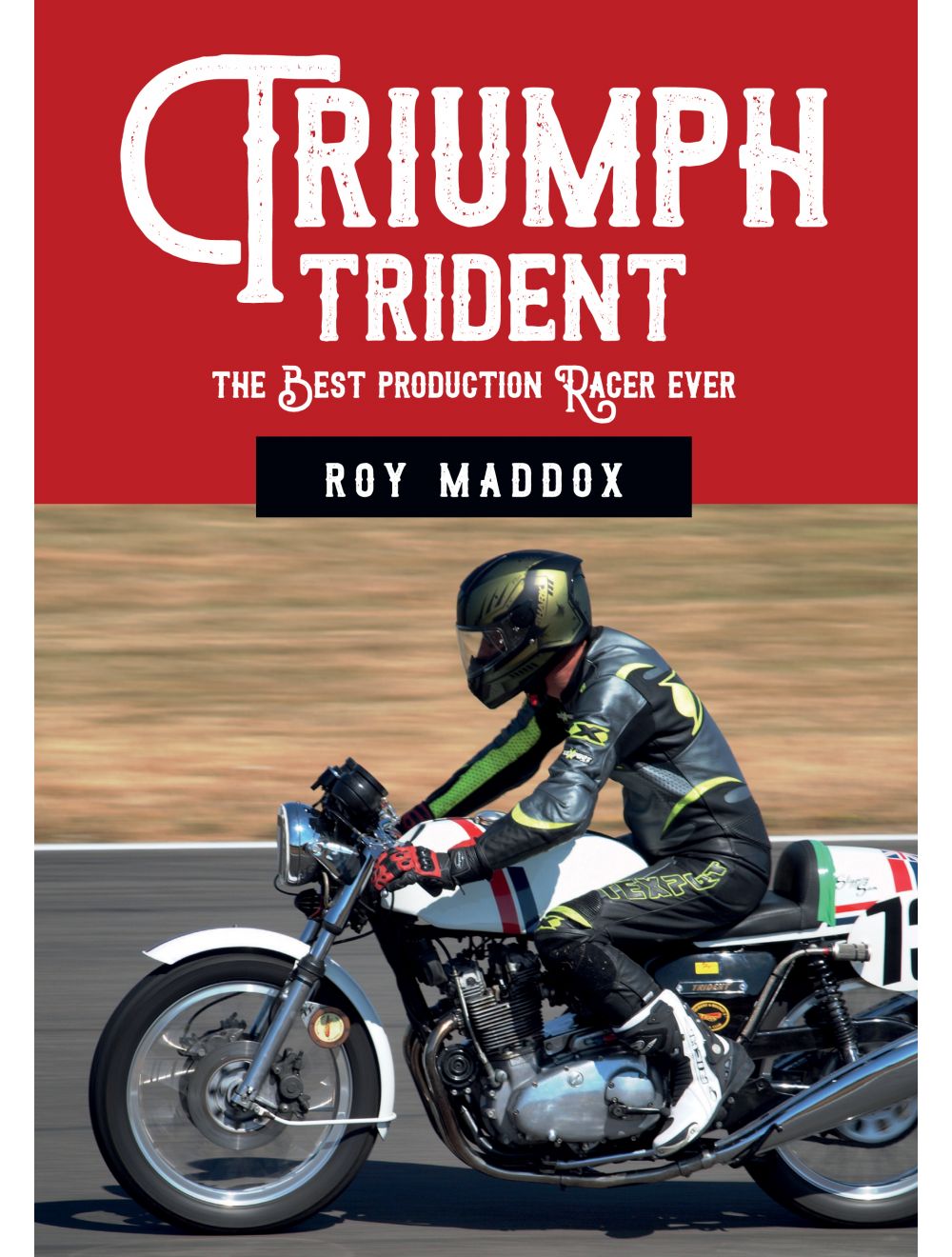 The Best Production Racer Ever

Be the first to review this product
The full story of Triumph’s ground-breaking three-cylinder superbike. As it reaches the fiftieth anniversary of its launch, the Triumph Trident T150 is as appreciated today by its many owners and enthusiasts as it was in its heyday.
RRP: £14.99 Online Price £13.49
Availability: In stock
ISBN
9781445678511
Add to Wish List
Details
The Triumph Trident was a ground-breaking three-cylinder 750cc motorbike that was ahead of its time, though pipped to the production post by the Honda CB750 Four. It was also the last major motorcycle project by Triumph.

In this thoroughly researched and comprehensive book, Roy Maddox takes the reader through the full range of models, including the BSA Rocket 3, the Meridien and the A75 Hurricane, as well as the technical changes that took place and the range of specials and one-offs. The book also includes a buyer’s guide with owners’ feedback and modifications as well as details of owners’ clubs and events.

As this book reveals, the Triumph Trident T150 was a milestone in British and world motorcycle design that also achieved huge success on the racing track. As it reaches the fiftieth anniversary of its launch, the Triumph Trident T150 is as appreciated today by its many owners and enthusiasts as it was in its heyday.
Reviews
Write Your Own Review
Only registered users can write reviews. Please Sign in or create an account 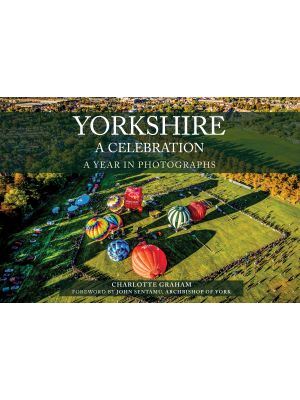