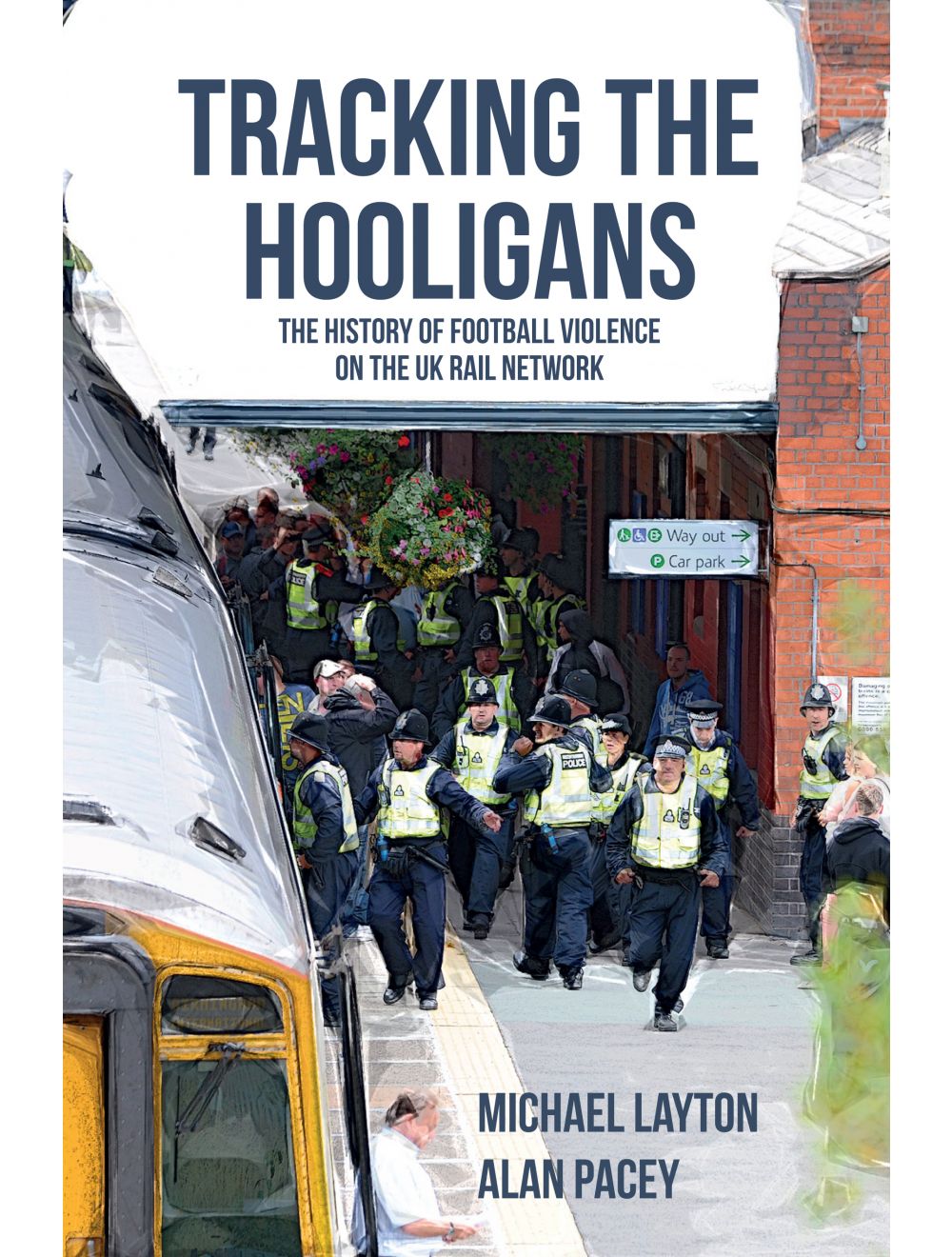 The History of Football Violence on the UK Rail Network

‘On an average Saturday, some thirty trains carried police escorts of between two and eight officers. Officers sometimes reached the destination with their uniforms soiled with spittle, and other filth, burnt with cigarette ends, or slashed.’

Charting the history of violent acts committed by football hooligans on the British rail network and London Underground, numerous retired police officers offer a frightening, and often humorous, insight into how they battled ‘the English disease’. Recalling incidents of random, mindless violence, as well as organised acts carried out by some of the country’s top hooligan firms, the authors document the times where nothing but a truncheon and the power of speech stood between order and chaos.

Exploring a period of fifty years, retired officers Michael Layton and Alan Pacey pay particular attention to the turbulent and dangerous times faced by the police in the 1970s and 1980s, when hooliganism in the United Kingdom was at its peak, as well as exploring more recent instances of disorder. Tracking the Hooligans is an essential account of the uglier side of the beautiful game, and a fitting tribute to those who gave their time, and sometimes their lives, keeping the public safe. 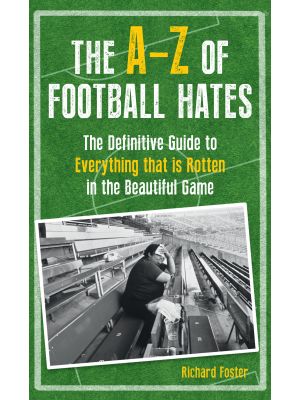 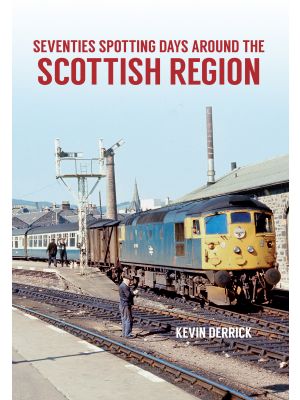