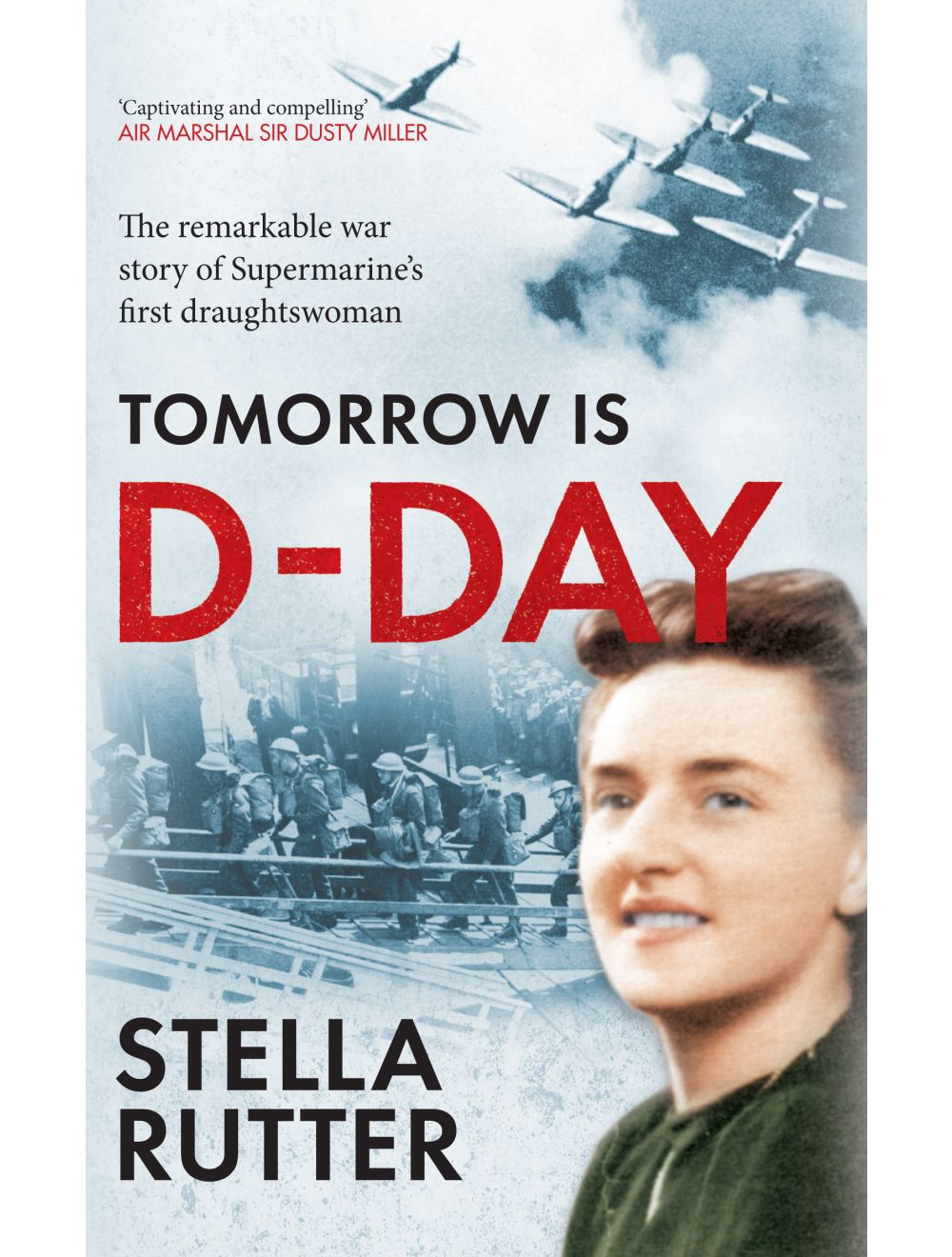 Be the first to review this product
The remarkable war story of Stella Rutter, the only woman employed in the Drawing Office of Supermarine, designers of the Spitfire. Stella played the role of hostess at the Farewell Party for the most senior commanding officers on the eve of D-Day.
Regular Price £8.99 Online Price: £8.09
Availability: Out of stock
ISBN
9781445647227
Add to Wish List
Details
At 10.15 a.m. on Saturday 3 June 1944, a shaft of sunlight fell across my board, sending a brilliant white reflection into my eyes. Bother, I thought, now the ink will dry too quickly … Moving so that the shadow of my head covered my work I became aware that Joe Smith and a military officer had entered the hangar and were approaching the Chief Draughtsman’s office …

Stella Rutter, the first woman employed in the Drawing Office of Supermarine, would that evening play the role of hostess at the farewell party that generals Eisenhower and Montgomery held on the eve of D-Day for the most senior commanding officers – British, American and Canadian – involved in the landings.

Her strict Edwardian upbringing had taught Stella to mix with older people and keep quiet about anything she overheard. It was this naturally security-conscious attitude that led to her remarkable involvement in the Second World War.

In these pages, Stella recounts her war story. After leaving art college, she obtained a post in the Drawing Office of HMS Excellent, Portsmouth. A year later she was commandeered to work for the Technical Publications section of Supermarine, the designers of the Spitfire. Then in June 1944 she was recommended as the right person to create an atmosphere of normality to relax the assembled officers at a gathering in a Nissen hut in the forest of Hursley Park on the eve of the invasion of Normandy. Seventy years on she is now at liberty to share her experiences.
Reviews
Write Your Own Review
Only registered users can write reviews. Please Sign in or create an account 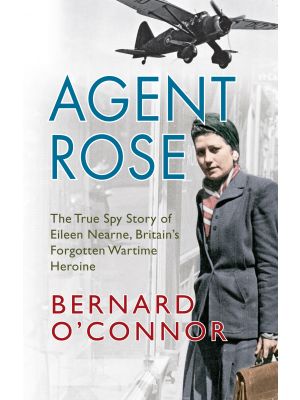