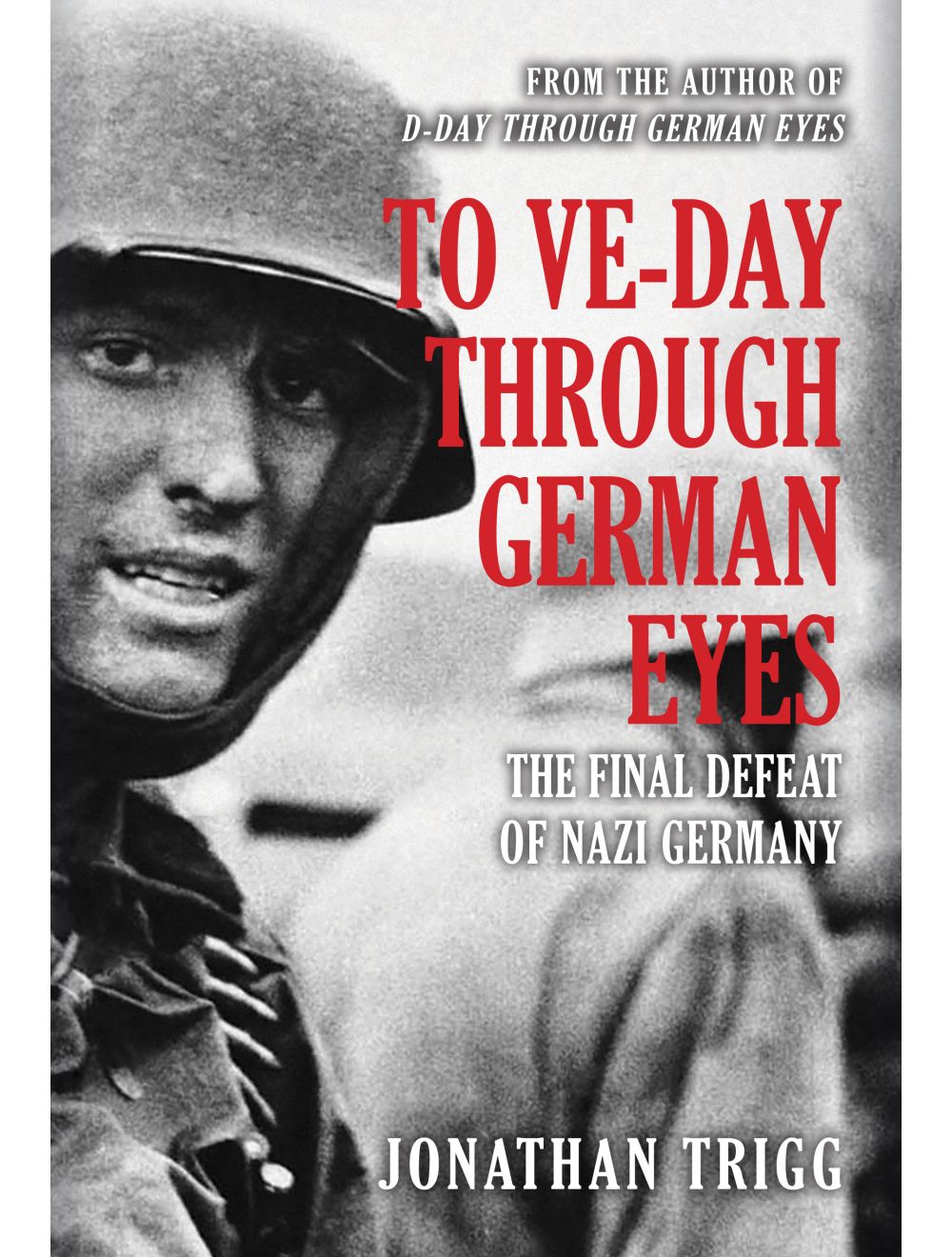 The Final Defeat of Nazi Germany

After the collapse of the German Army in the West in August 1944, the western Allies raced towards the borders of the Reich itself, and in the East the victorious Red Army was doing the same – everyone believed the war would be over by Christmas. But it wasn’t. Somehow, Nazi Germany managed to stave off final defeat until May the following year. In the end the agony was brought to a close with the hammer and sickle flying over the ruins of Berlin. The much-vaunted ‘Thousand Year Reich’ had lasted just a dozen years, but in that time it had wrought havoc across the globe. With defeat came the wholesale surrender of the once-proud Wehrmacht; hosts of men suddenly found themselves miles from home in territories ravaged by war. Amongst their ranks were thousands of non-Germans from all over Europe, men – mostly ex-Waffen-SS – who had thrown in their lot with the Germans; they were now ‘collaborators’ and ‘traitors’ and would return home to face the justice of the victors.

Most histories focus on the fate of Adolf Hitler and German High Command on the road to the bunker beneath the rubble of Berlin, but on the German side in particular, as defeat loomed this was a battle that would be fought by junior officers and other ranks as the Wehrmacht fell apart. Following on from his successful D-Day Through German Eyes: How the Wehrmacht Lost France, Jonathan Trigg seeks with this second volume to tell the story of Nazi Germany’s final defeat through the voices of the men – and women – who witnessed it first-hand. This narrative is written from the ‘other side’ and told as much as possible through the words of the combatants and civilian witnesses.
Reviews
Write Your Own Review
Only registered users can write reviews. Please Sign in or create an account