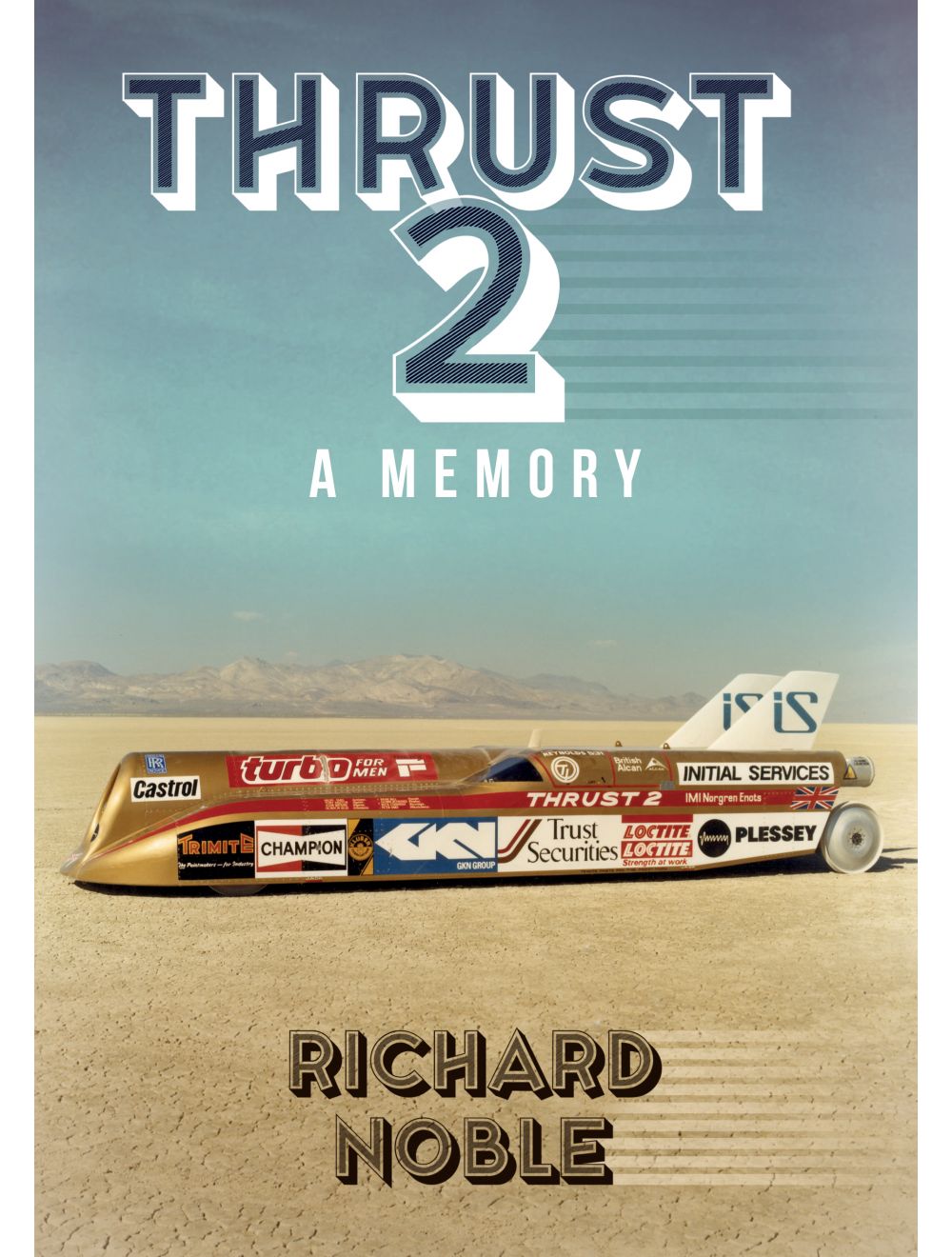 Be the first to review this product
The extraordinary story of the fastest car on earth by the man who drove it. Including unseen illustrations and untold series, this is the true inside story of the world-beating Thrust 2 project.
Regular Price £15.99 Online Price: £14.39
Availability: In stock
ISBN
9781398111103
Add to Wish List
Details

Inspired by the sight of RAF Lightning fighter interceptors climbing vertically into the sky at 50,000 feet per minute and by other British engineering and design achievements, Richard Noble, determined to put Britain back in the lead during the resurgence of national confidence of the 1980s, wanted Britain to regain the world land speed record.

In this fascinating book, Richard Noble tells the inside story of the development of the car that would beat the world. The story takes the reader from the drawing board, through the considerable technical difficulties, including aerodynamics, mounting an engine designed for jet fighter aircraft, and maintaining stability with suspension and wheels at speeds of over 650 miles per hour.

Despite the huge challenges, including recovery from a crash, they were overcome by the confidence and determination of Richard Noble and his team. Including unseen illustrations, this is the true inside story of the world-beating Thrust 2 project. 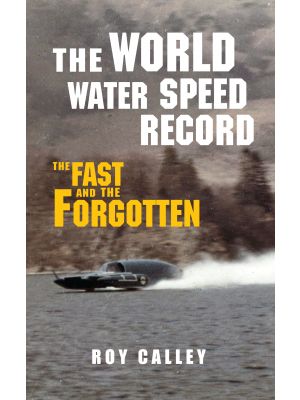