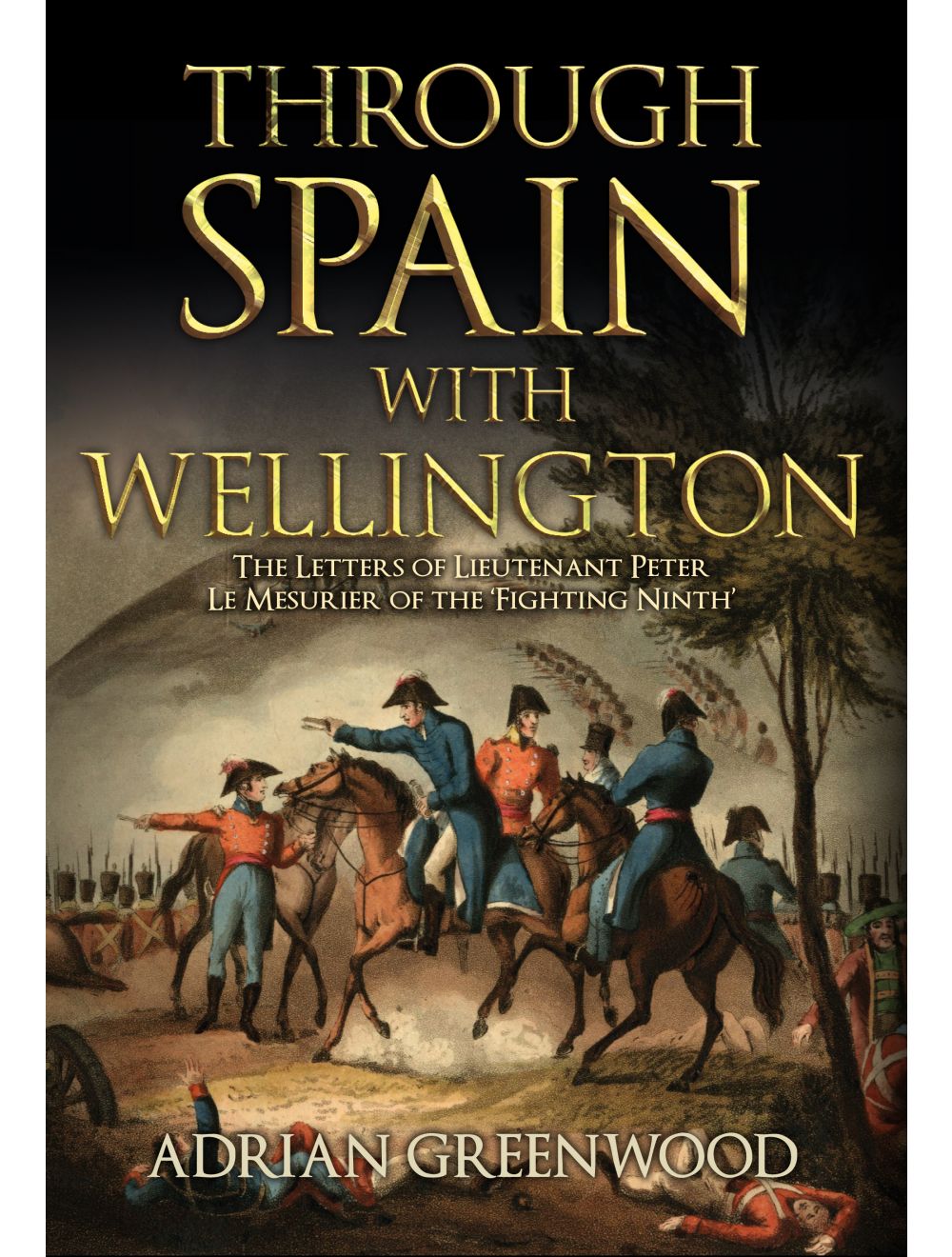 A Year in the Life of Stuart Britain

The Letters of Lieutenant Peter Le Mesurier of the 'Fighting Ninth'

Be the first to review this product
With background information and commentary provided by expert Adrian Greenwood, meticulously footnoted, this is a worthy addition to the literature of the Napoleonic Wars.
Regular Price £20.00 Online Price: £18.00
Availability: Out of stock
ISBN
9781445654560
Add to Wish List
Details
Gazetted into the 9th Foot as an ensign in 1808, Peter Le Mesurier saw action from the earliest days of the Peninsular War almost to its end. The ‘Fighting Ninth’ were in the thick of it, and his letters describe nearly every major engagement of the war; the retreat to Corunna, the Walcheren Expedition, the sieges of Ciudad Rodrigo, Badajoz, Burgos and San Sebastian, and the battles of Salamanca, Vitoria, the Nivelle and the Nive.

The correspondence of this young officer provides a unique and fresh insight into the campaigns of Moore and Wellington against Napoleon. They also show the transformation of the boy into the man. He suffers retreats and celebrates victories, witnesses sieges, rape and plunder, and falls in love; his letters are spiced with fascinating asides, wry humour, rich period detail, some very human fears and admissions, and the casual understatement of the British officer.

Any unpublished letters from the conflict are scarce, but such an extensive unpublished collection is rare indeed. With background information and commentary provided by expert Adrian Greenwood and meticulously footnoted, this is a worthy addition to the literature of the Napoleonic Wars.
Reviews
Write Your Own Review
Only registered users can write reviews. Please Sign in or create an account 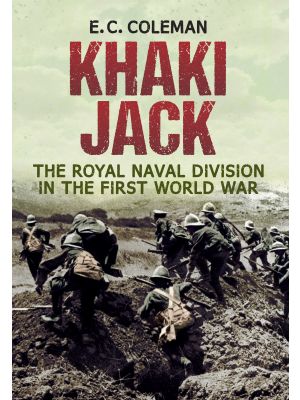