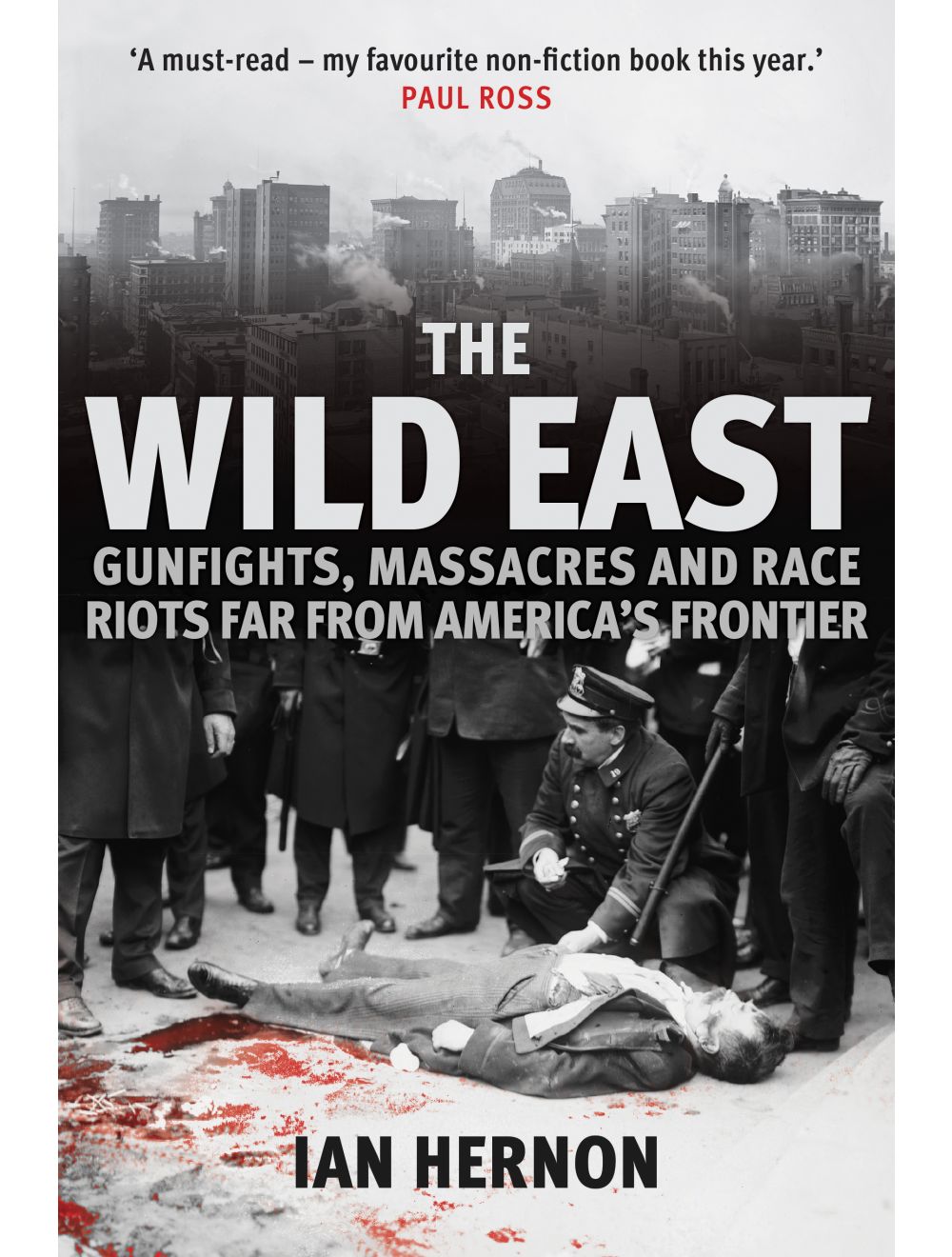 Be the first to review this product
The first book to show that during the era of Wild West, the most dangerous place to be was in the Wilder East, far from the American frontier.
Regular Price £20.00 Online Price: £18.00
Availability: Out of stock
ISBN
9781445689272
Add to Wish List
Details
The scene was set for a classic Western showdown. On a dusty main street, a sheriff backed by townspeople faced down a gang of heavily armed hired gunslingers. Tension rose, hard words were exchanged, and someone drew first. A few minutes later 10 men were dead or dying, and several more suffered gunshot wounds. The hired guns, those that remained on their feet that is, fled. But this was not a shoot-out in the Wild West of Wyoming or Montana or South Dakota in the 1880s, or a Hollywood re-imagining of such an event. This was not Dodge City or Abilene. This was the West Virginia mining town of Matewan in 1920. By contrast the more celebrated gunfight at the OK Corral in Tombstone lasted 30 seconds and left three dead. And Matewan was not an aberration.

In the era of the post-Civil War Wild West, it can be argued that the most dangerous place to be was in the East. It was the inevitably violent outcome of massive social upheaval – race wars with lynchings and massacres, heavily armed confrontation between infant trade unionism and the forces of capitalism, murderous feuds between corrupt lawmen and the early Mafia. These were confrontations in which the US government bombed and marginalised their own citizens, the law was twisted for private ends, and ‘fake news’ became the norm.
Reviews
Write Your Own Review
Only registered users can write reviews. Please Sign in or create an account