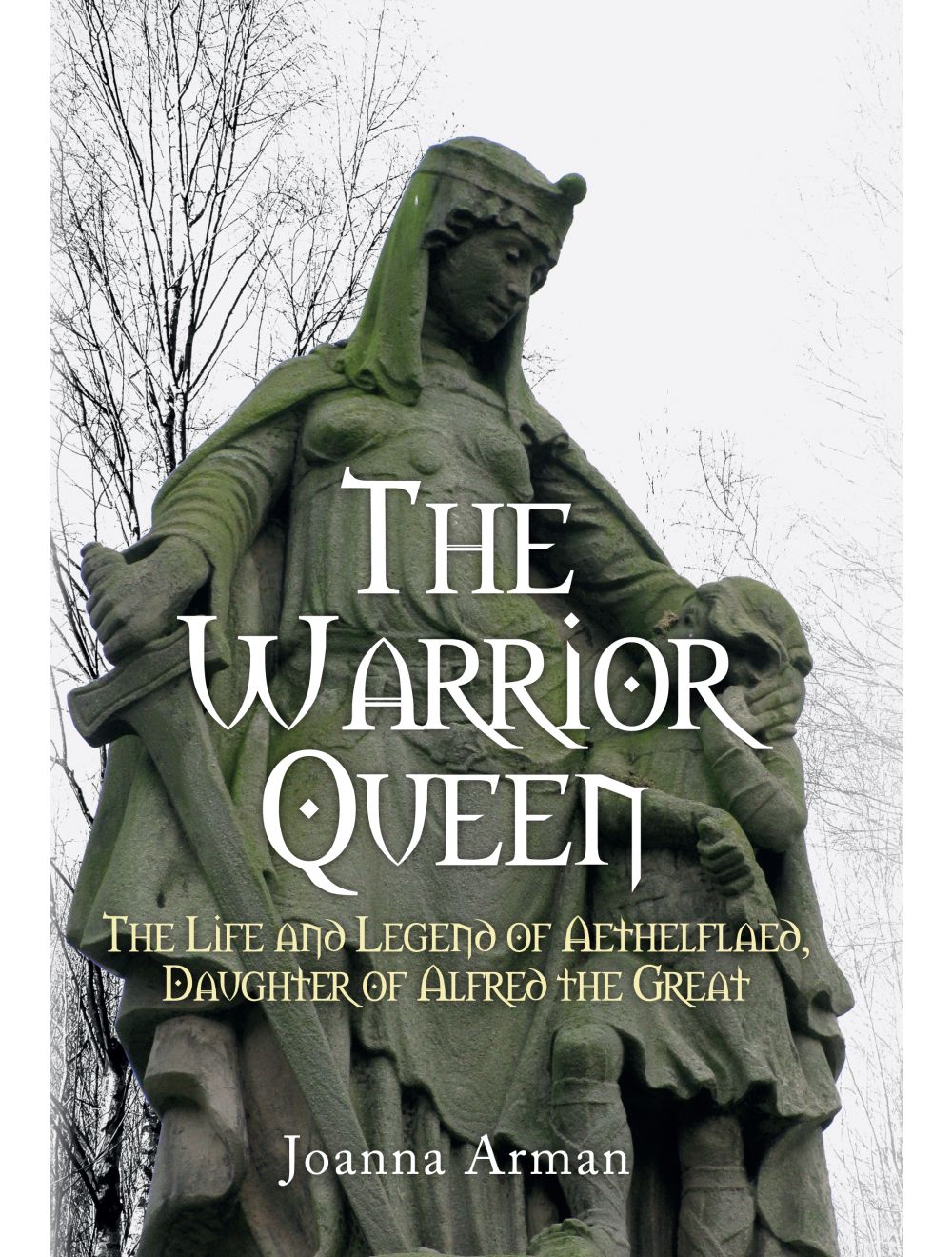 The Life and Legend of Aethelflaed, Daughter of Alfred the Great

Be the first to review this product
The story of a medieval Boudicca, Alfred the Great's daughter, and her struggle to restore her people and reclaim their land
Regular Price £20.00 Online Price: £10.00
Availability: In stock
ISBN
9781445662046
Add to Wish List
Details
Æthelflæd, eldest daughter of Alfred ‘the Great’, has gone down in history as an enigmatic and almost legendary figure. To the popular imagination, she is the archetypal warrior queen, a Medieval Boudicca, renowned for her heroic struggle against the Danes and independent rule of the Saxon Kingdom of Mercia. In fiction, however, she has also been cast as the mistreated wife who seeks a Viking lover, and struggles to be accepted as a female ruler in a patriarchal society.

The sources from her own time, and later, reveal a more complex, nuanced and fascinating image of the ‘Lady of the Mercians’. A skilled diplomat who forged alliances with neighbouring territories, she was a shrewd and even ruthless leader willing to resort to deception and force to maintain her power. Yet she was also a patron of learning, who used poetic tradition and written history to shape her reputation as a Christian maiden engaged in an epic struggle against the heathen foe.

The real Æthelflæd emerges as a remarkable political and military leader, admired in her own time, and a model of female leadership for writers of later generations.
Reviews
Write Your Own Review
Only registered users can write reviews. Please Sign in or create an account 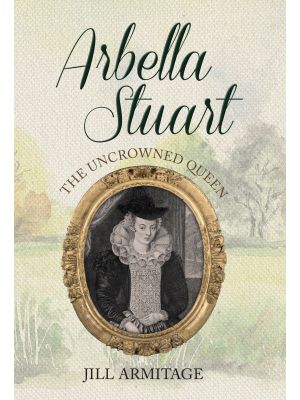 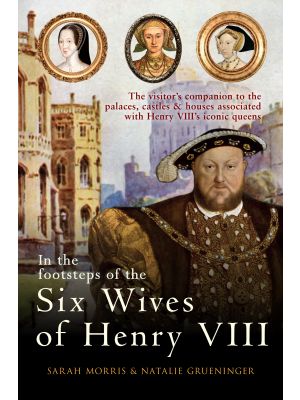 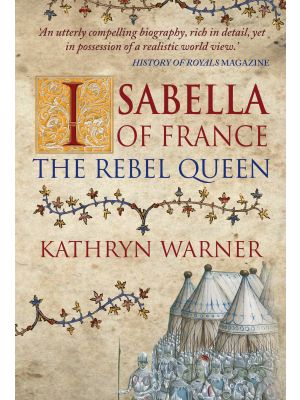