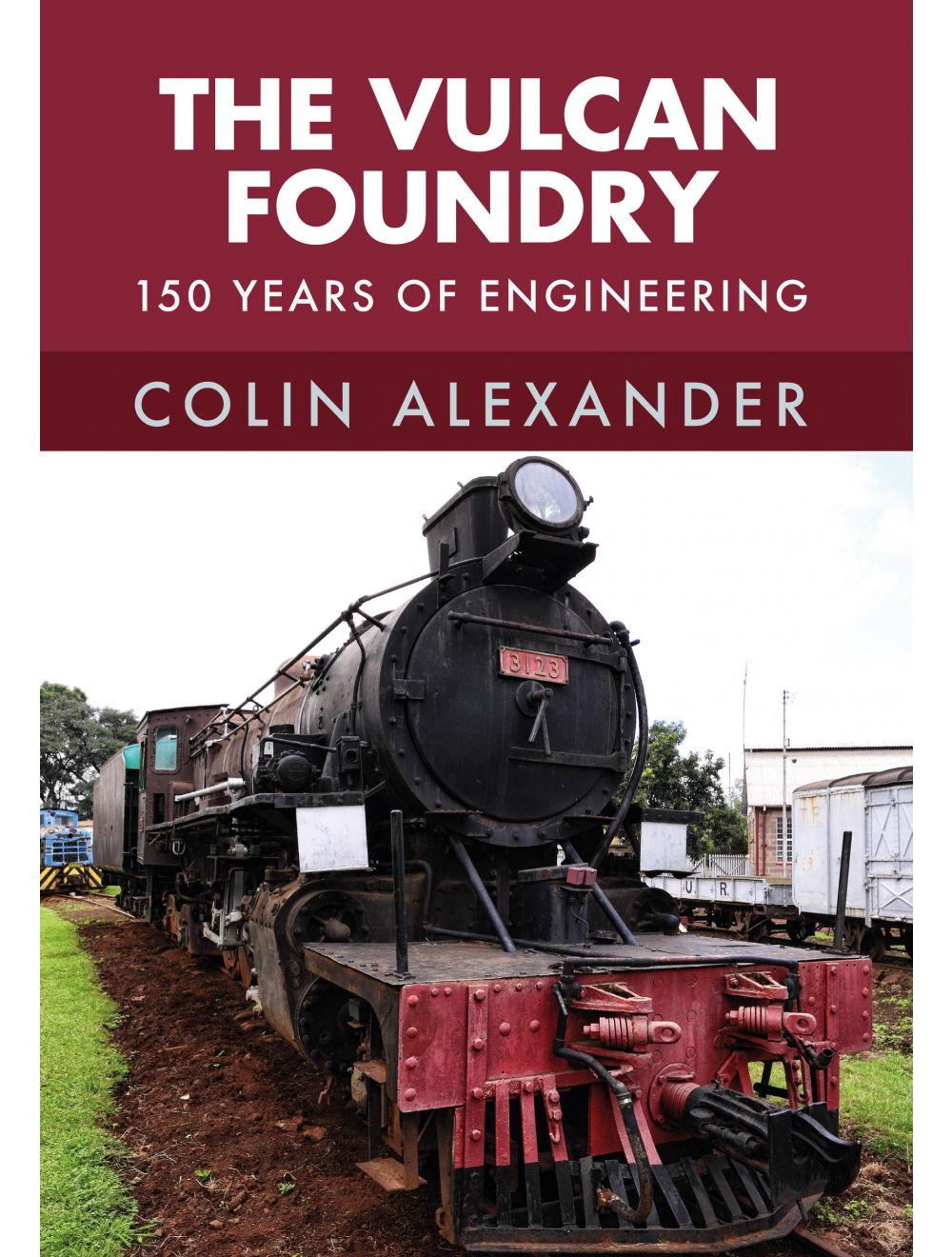 Be the first to review this product
Colin Alexander looks at the output of the iconic, world-famous Vulcan Foundry.
Regular Price £15.99 Online Price: £14.39
Availability: In stock
ISBN
9781445668529
Add to Wish List
Details
Founded by Charles Tayleur in 1830 as a factory to produce locomotives for the Liverpool & Manchester Railway, the Vulcan Foundry at Newton-le-Willows grew rapidly both in reputation and capacity. From 1832, Tayleur was partnered by the great Robert Stephenson, and over the next 138 years the factory would go on to manufacture steam, diesel, gas-turbine and electric locomotives for railways all over the world. The factory would also turn its hand to producing vital armaments during wartime. Vulcan’s products could be seen all over the British Empire and beyond, in locations as diverse as Argentina, Borneo and Egypt.

By the 1950s the company had become English Electric, and manufacture of locomotives ceased in 1970. Iconic Vulcan Foundry locomotives for Great Britain include the legendary Deltics, Black Fives for the LMSR, and AL6 electrics for the West Coast Main Line. This book illustrates Vulcan’s role in equipping the world’s railways, with its astonishingly varied output from narrow gauge to broad gauge, and from humble shunters to express passenger thoroughbreds.
Reviews
Write Your Own Review
Only registered users can write reviews. Please Sign in or create an account 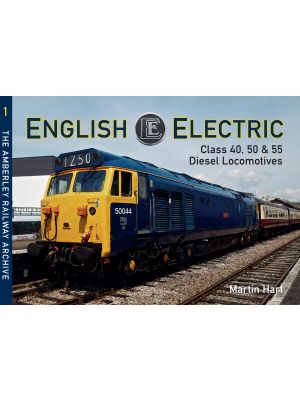