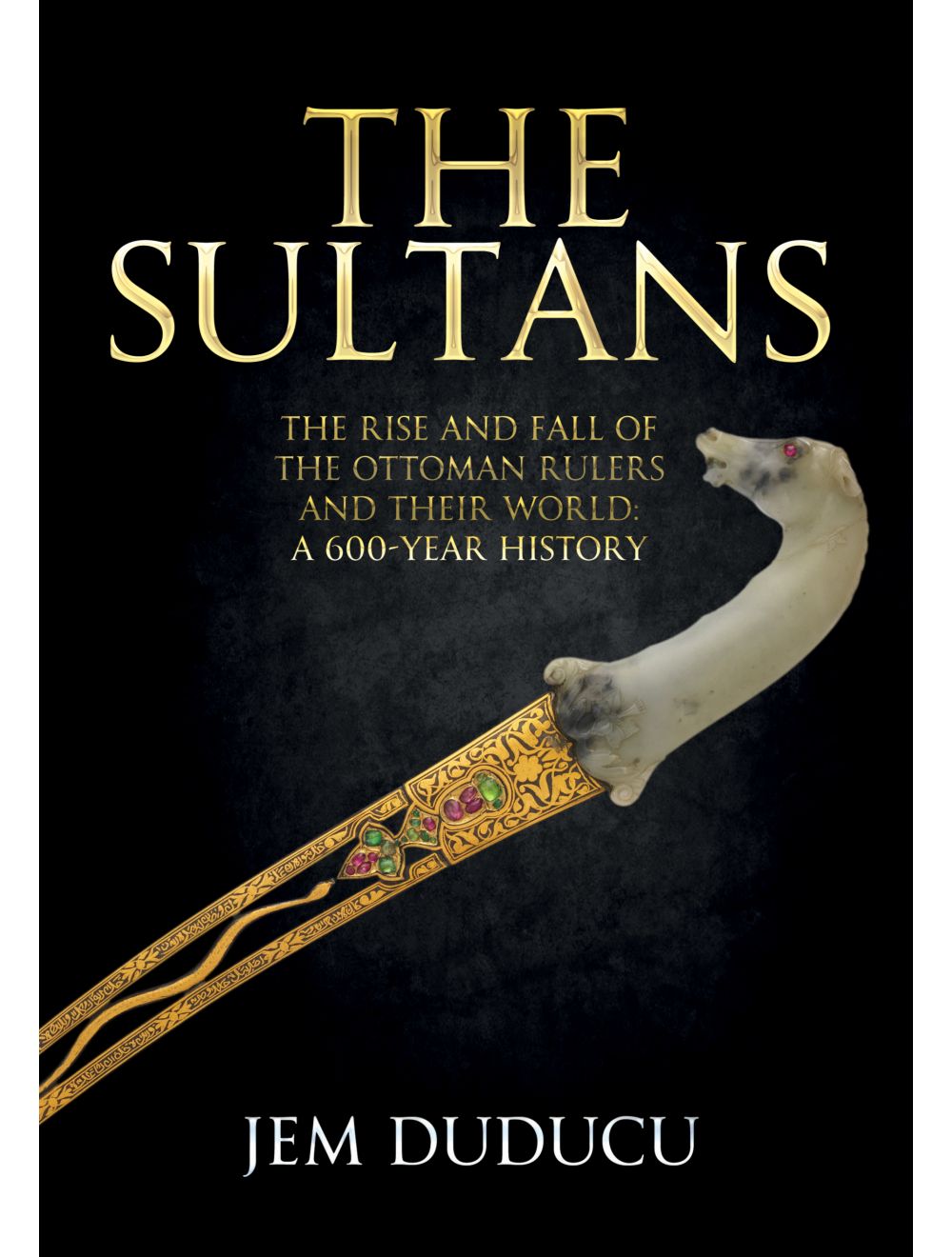 The Rise and Fall of the Ottoman Rulers and Their World: A 600-Year History

Focusing on the lives and achievements of the Sultans themselves, this history mixes court intrigue, wars and plotting against a backdrop of growing power and wealth. Jem Duducu charts the rise and fall of the dynasty, from the forgotten Sultan Murad IV who led soldiers into battle, captured Baghdad and banned alcohol but died young from drink, to the most famous rulers such as Suleiman the Magnificent.

The account includes worldchanging events such as the fall of Constantinople. It describes the strong trade alliances the empire had with Elizabeth I, and demystifies the Sultan’s harem. In modern times it traces the outbreak of war in 1914 as the Ottoman hold on power fractured, and describes the bloody fighting with Allied troops at Gallipoli.

The Sultansexplains how the Republic of Turkey is not the same thing as the Ottoman Empire, but remains in its historical shadow, as part of an Islamic world torn by religious conflict and power struggles.
Reviews
Write Your Own Review
Only registered users can write reviews. Please Sign in or create an account 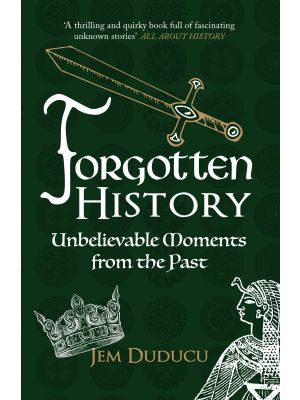 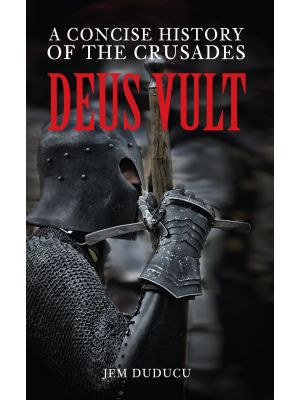