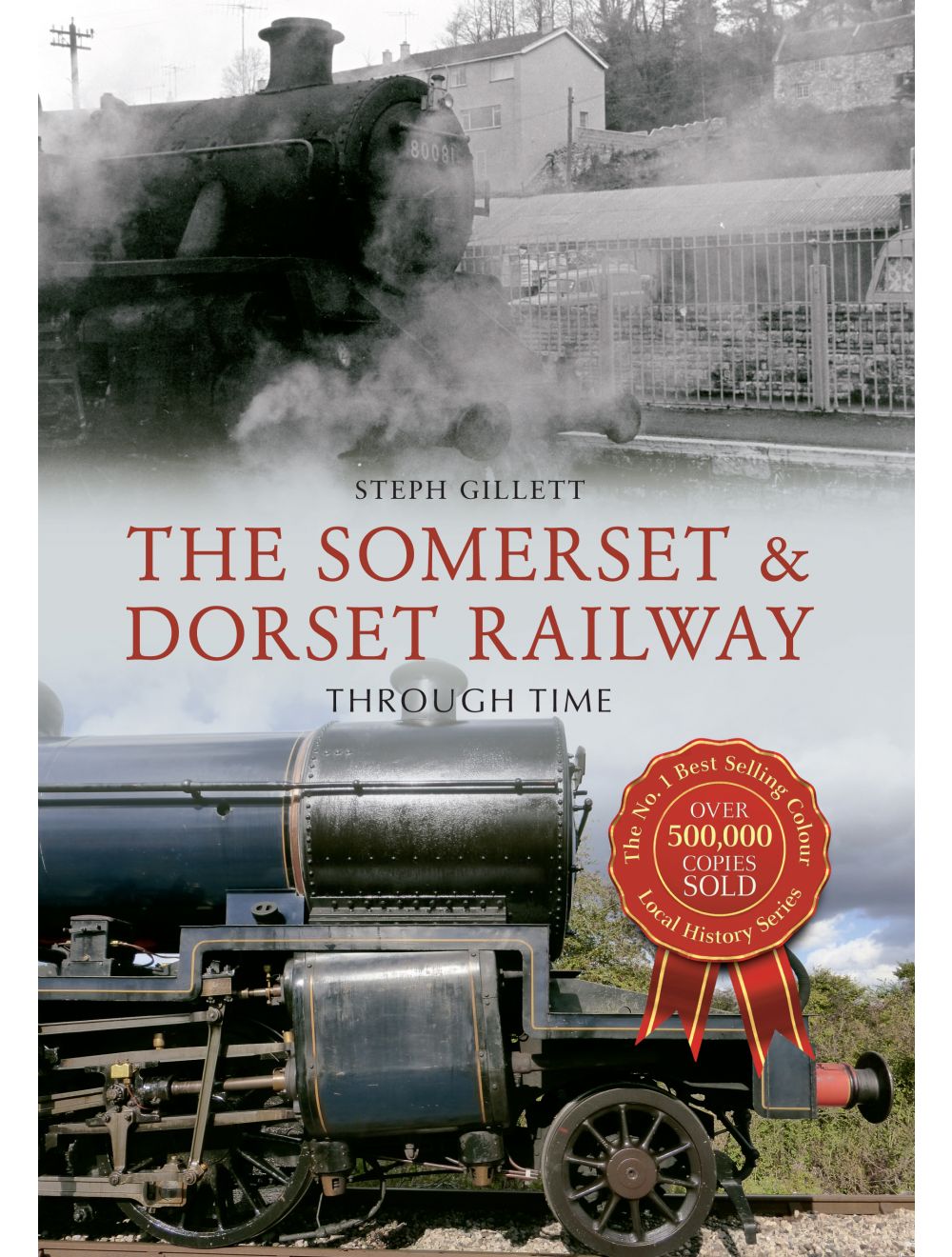 The Somerset & Dorset Railway Through Time

Be the first to review this product
A wonderful collection of photographs showing the Somerset & Dorset Railway in operation, after abandonment and during the present day.
Regular Price £15.99 Online Price: £14.39
Availability: In stock
ISBN
9781445650371
Add to Wish List
Details
The Somerset & Dorset Railway, known as the S&D (said to also stand for ‘Slow and Dirty’ or ‘Serene and Delightful’), ran from Bath across the Mendip hills to Bournemouth on the south coast. Never a high-speed line, the main traffic for the Somerset & Dorset during the winter months was freight and local passenger traffic. In the summer, however, there was heavy traffic as Saturday holiday services from the northern industrial towns passed along the line.

In 1962, John Betjeman travelled along the Somerset & Dorset from Evercreech Junction to Highbridge and Burnham-on-Sea, making a BBC documentary called Branch Line Railway, in which he pleaded for the line to be spared from the Beeching cuts. However, despite an active campaign to save it, and the promise by the new Labour government that there would be no more railway cutbacks, on 7 March 1966 the whole line was closed. 2016 will see the fiftieth anniversary of the closure of this much-mourned railway; here in this well-illustrated book, the history of the line is preserved.
Reviews
Write Your Own Review
Only registered users can write reviews. Please Sign in or create an account 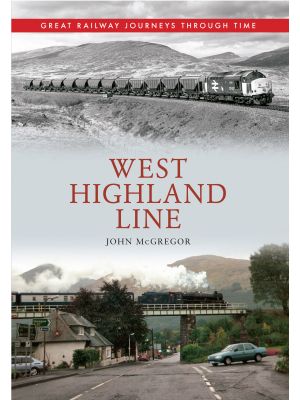 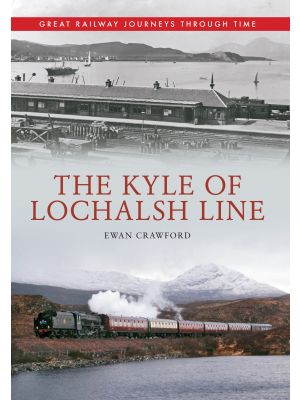