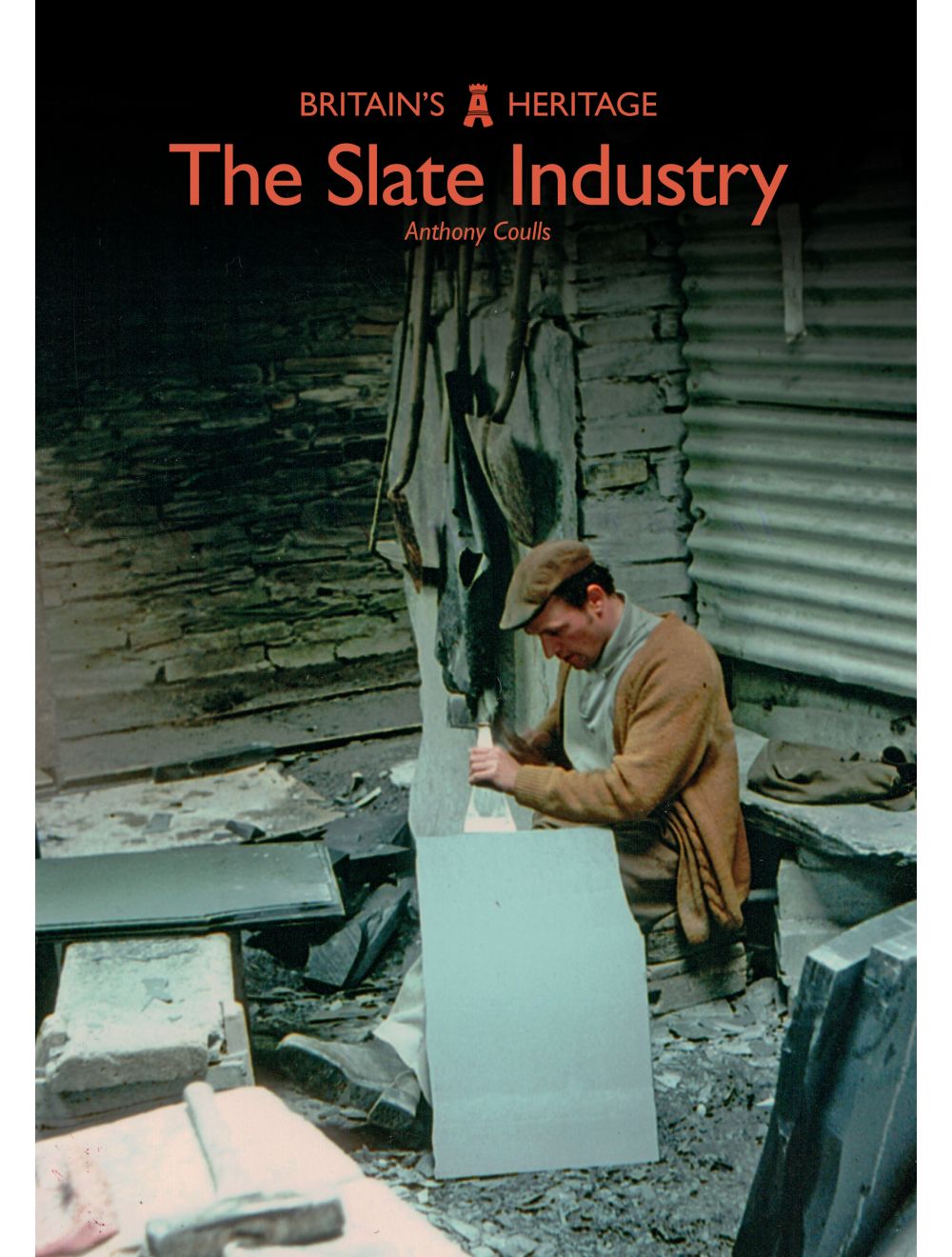 Be the first to review this product
For thousands of years slate has been quarried in Britain, but in Victorian times it became big business, and the legacy of the industry now shapes the landscape of North Wales, especially.
Regular Price £8.99 Online Price: £8.09
Availability: In stock
ISBN
9781445691053
Add to Wish List
Details
Slate from British quarries roofed the world. For a period in the nineteenth century, ships exported thousands of tons of roofing slate from the UK to an international market. The development of slate as a roofing material drove the business of extraction, but many other slate products have been made as well, including writing slates, electrical installations and even snooker tables.

Slate is synonymous with North Wales, where a bid for World Heritage Site status is being made for the landscape formed by quarrying, but there was also a slate industry in Leicestershire, Cornwall and Cumbria. The enormous physical remains of the quarries themselves have sometimes developed as tourist attractions and at other times have been left as landscape features ripe for exploration and discovery.

This book is part of the Britain’s Heritage series, which provides definitive introductions to the riches of Britain’s past, and is the perfect way to get acquainted with the slate industry in all its variety.
Reviews
Write Your Own Review
Only registered users can write reviews. Please Sign in or create an account 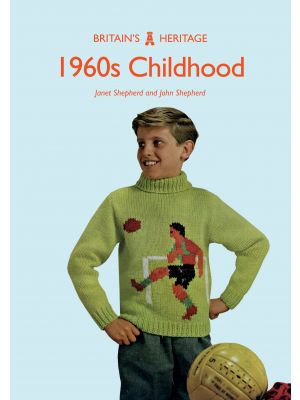 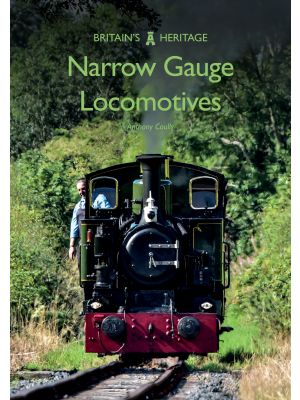