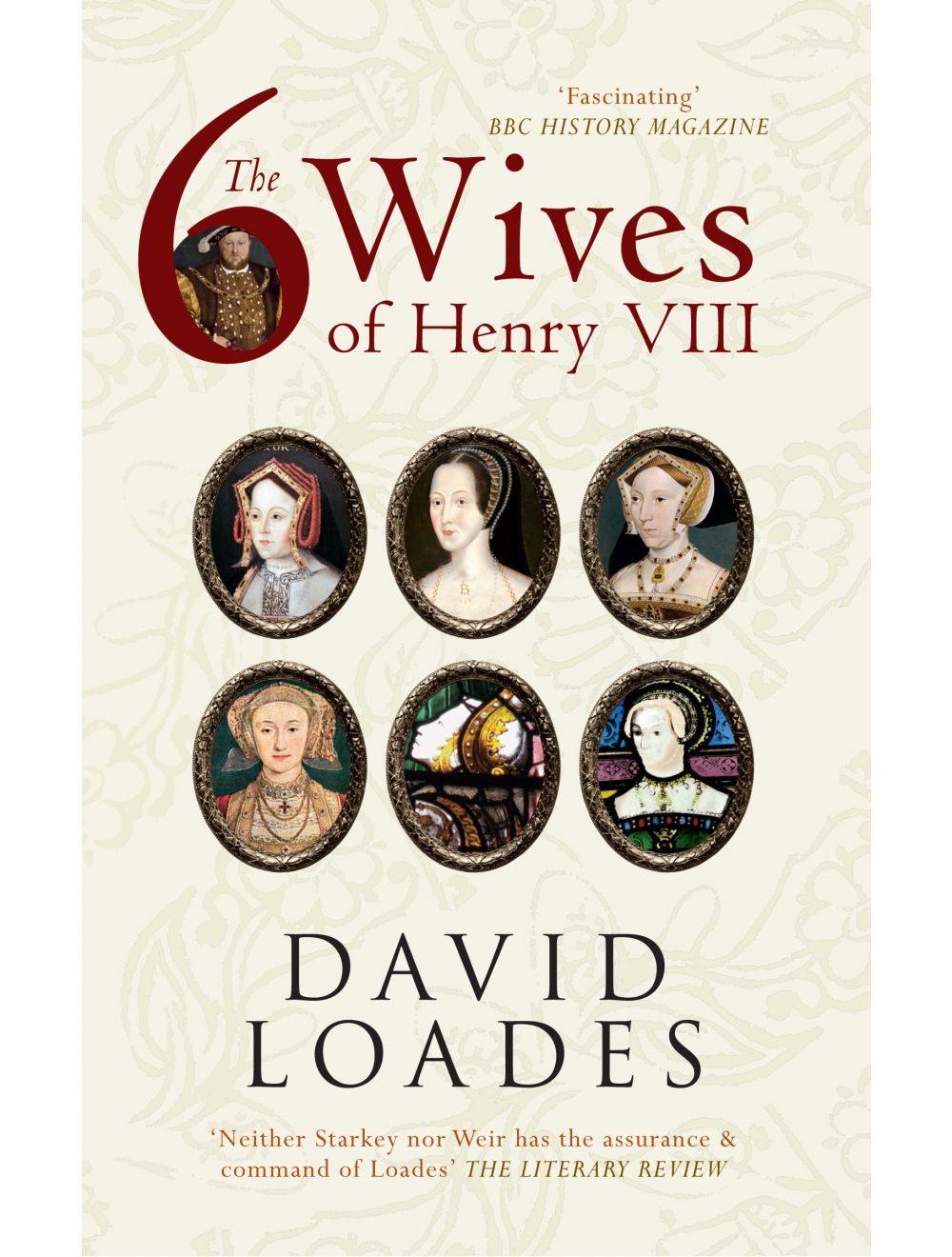 Skipton & the Dales Through Time

The Six Wives of Henry VIII

Be the first to review this product
The marital ups and downs of England's most infamous king.
Regular Price £9.99 Online Price: £8.99
Availability: Out of stock
ISBN
9781445618975
Add to Wish List
Details
The story of Henry VIII and his six wives has passed from history into legend – taught in the cradle as a cautionary tale and remembered in adulthood as an object lesson in the dangers of marrying into royalty. The true story behind the legend, however, remains obscure to most people, whose knowledge of the affair begins and ends with the aide memoire ‘Divorced, executed, died, divorced, executed, survived’.

David Loades’ masterly book recounts Henry’s whole sorry tale in detail from his first marriage, to his brother’s widow Catherine of Aragon, to his more or less contented old age in the care of the motherly Catherine Parr. 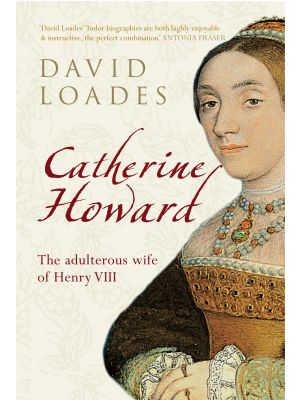 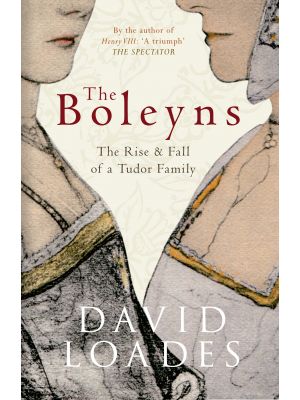