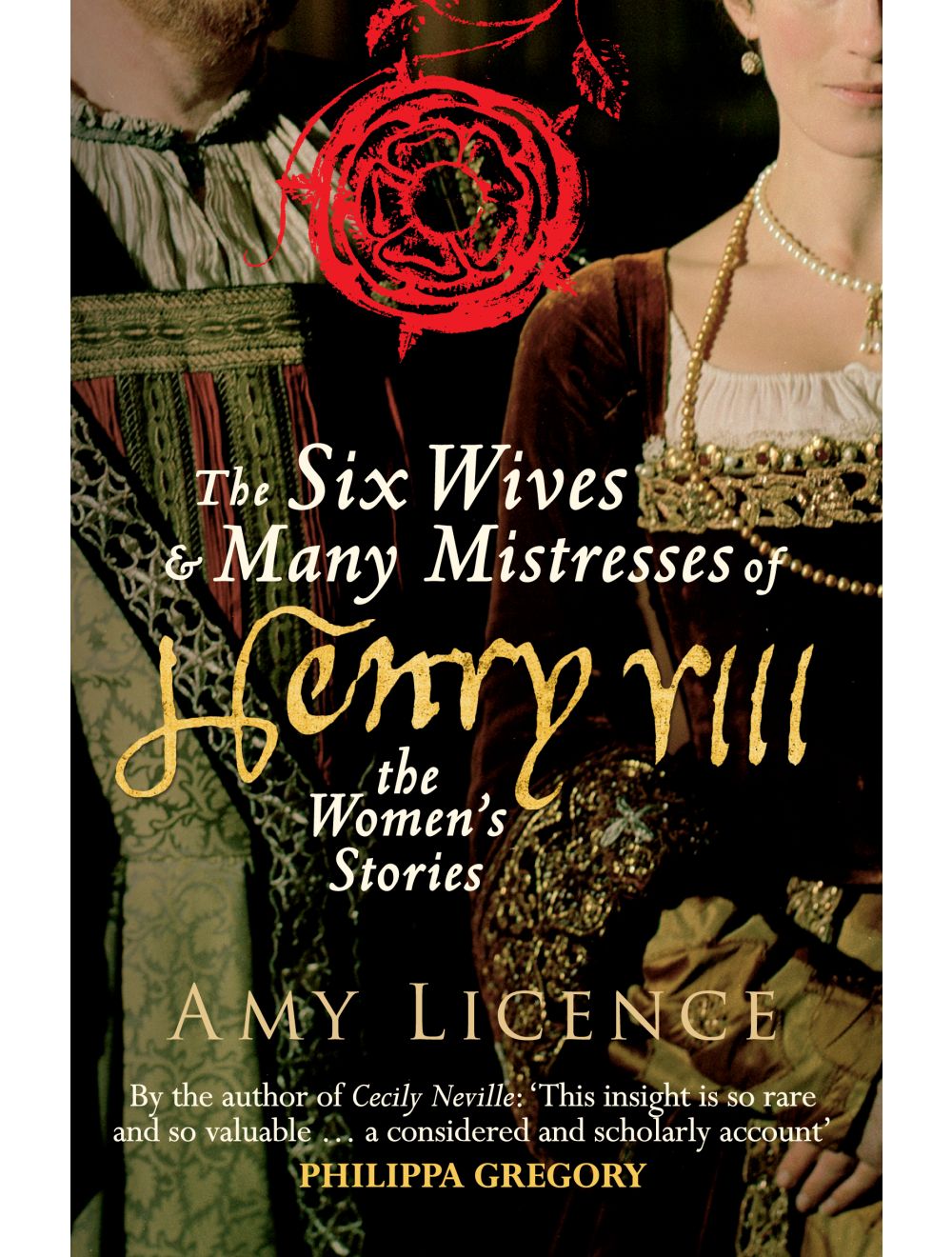 The Six Wives & Many Mistresses of Henry VIII

Be the first to review this product
The story of the six wives of Henry VIII from the viewpoint of the women themselves.
Regular Price £12.99 Online Price: £11.69
Availability: In stock
ISBN
9781445660394
Add to Wish List
Details

For a King renowned for his love life, Henry VIII has traditionally been depicted as something of a prude, but the story may have been different for the women who shared his bed. How did they take the leap from courtier to lover – perhaps even to wife? What was Henry really like as a lover?

Henry’s women were uniquely placed to experience the tension between his chivalric ideals and the lusts of the handsome, tall, athletic king; his first marriage, to Catherine of Aragon, was on one level a fairytale romance, but his affairs with Anne Stafford, Elizabeth Carew and Jane Popincourt undermined it early on. Later, his more established mistresses, Bessie Blount and Mary Boleyn, risked their good names by bearing him illegitimate children. Typical of his time, Henry did not see that casual liaisons might threaten his marriage, until he met the one woman who held him at arm’s length. The arrival of Anne Boleyn changed everything. Her seductive eyes helped rewrite history. After their passionate marriage turned sour, the king rapidly remarried to Jane Seymour.

Henry was a man of great appetites, ready to move heaven and earth for a woman he desired; Licence readdresses the experiences of his wives and mistresses in this frank, modern take on the affairs of his heart. What was it really like to be Mrs Henry VIII? 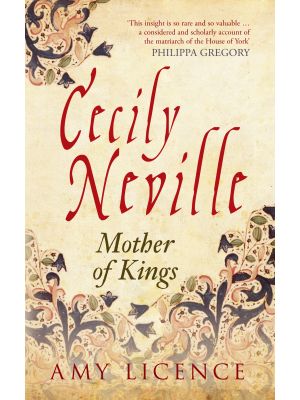 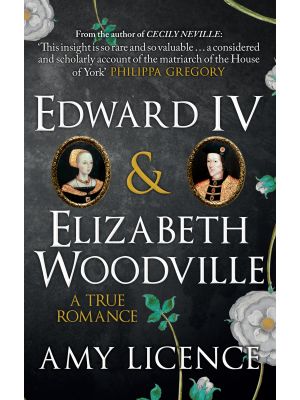 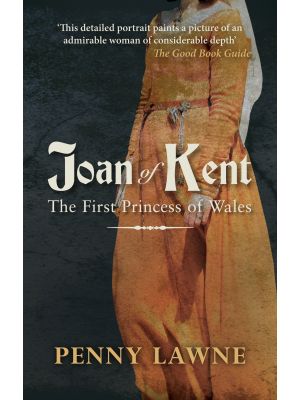