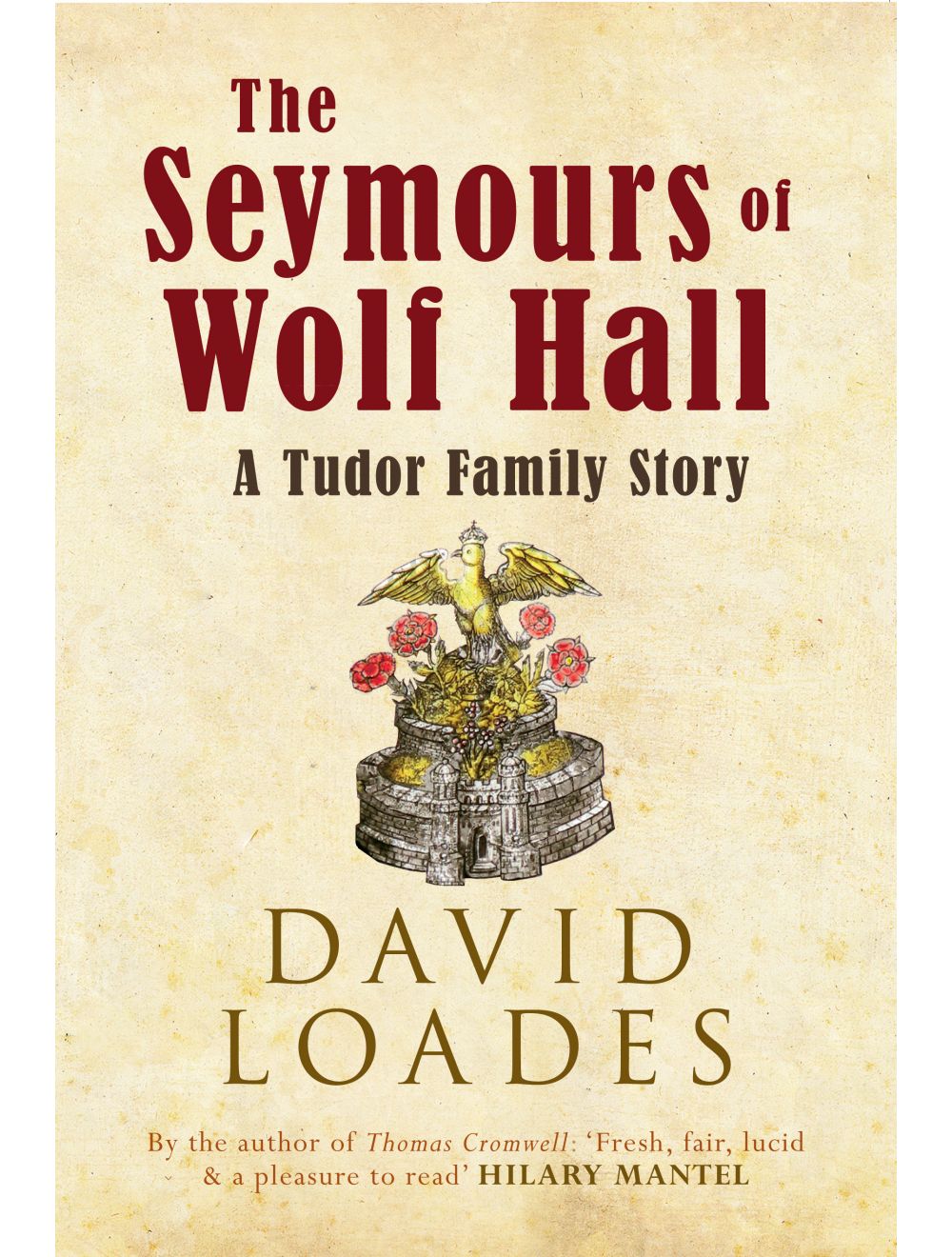 Be the first to review this product
The rise and fall of the Tudor family at the heart of the court of Henry VIII.
Regular Price £14.99 Online Price: £7.49
Availability: In stock
ISBN
9781445647883
Add to Wish List
Details
Although the Seymours arrived with the Normans, it is with Jane, Henry VIII’s third queen, and her brothers – Edward, Duke of Somerset, and Thomas, Lord Seymour of Sudeley – that they became prominent.

Jane bore Henry his longed-for son, Edward VI, and both her brothers achieved prominence through her. Her brother Edward was central to Henry’s activities in Scotland and became Lord Protector for the young king, his nephew, a hugely powerful position. Thomas married Henry’s sixth wife, Catherine Parr, and after her death in 1548 aimed to marry Princess Elizabeth (the future Elizabeth I), with whom he had flirted when she was in Catherine’s care, and for this he was executed for high treason. Edward fell foul of his fellow councillors and was also executed. Edward’s son was restored to the title of Lord Hertford by Elizabeth I, but was sent to the Tower when it emerged that he had secretly married Jane Grey’s sister, Catherine, who was Elizabeth’s protestant heir. Both her marriage and pregnancy were an affront to the queen.

This is the epic rise and fall of the family at the heart of the Tudor court and of Henry VIII’s own heart; he described Jane as ‘my first true wife’ and left express orders to be buried next to her tomb at Windsor Castle. The family seat of Wolfhall or ‘Wolf Hall’ in Wiltshire is long gone, but it lives on as an icon of the Tudor age.
Reviews
Write Your Own Review
Only registered users can write reviews. Please Sign in or create an account