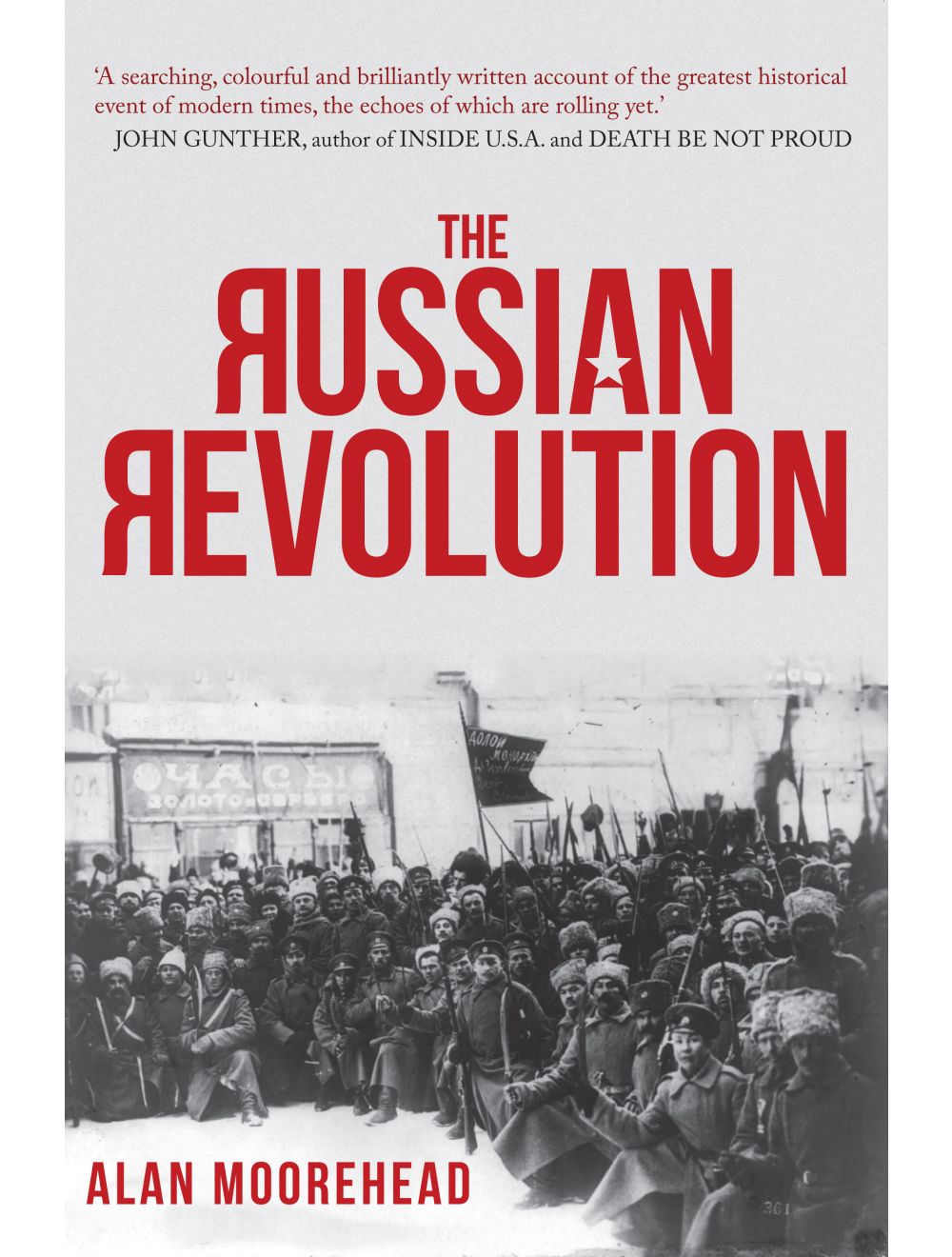 Be the first to review this product
A brilliant, classic account of the Russian Revolution. Still the most readable history of the revolution, which sheds light on the Western view of the Soviet Union at the time.
Regular Price £14.99 Online Price: £13.49
Availability: In stock
ISBN
9781445667324
Add to Wish List
Details
The Russian Revolution dismantled the ancient Tsarist autocracy and led to the rise of the Soviet Union. The Russian Empire collapsed with the abdication of Emperor Nicholas II and the old regime was replaced in February 1917. In the second revolution that October, the Provisional Government was removed and replaced with a Bolshevik (Communist) government.

The Bolshevik party, led by Vladimir Lenin, appointed themselves as leaders and seized control of the countryside, establishing the Cheka to quash dissent. To end Russia’s participation in the First World War, the Bolshevik leaders signed the Treaty of Brest-Litovsk with Germany in March 1918.

Civil war erupted among the ‘Reds’ (Bolsheviks), the ‘Whites’ (anti-socialist factions), and non-Bolshevik socialists. It continued for several years, during which the Bolsheviks defeated both the Whites and all rival socialists. In this way, the Revolution paved the way for the creation of the Union of Soviet Socialist Republics (USSR) in 1922.

In this book Alan Moorehead gives a brilliant account of these formative events. This not only remains the most readable account of the revolution, but sheds fascinating light on the Western view of the Soviet Union at the time of writing during the Cold War.
Reviews
Write Your Own Review
Only registered users can write reviews. Please Sign in or create an account 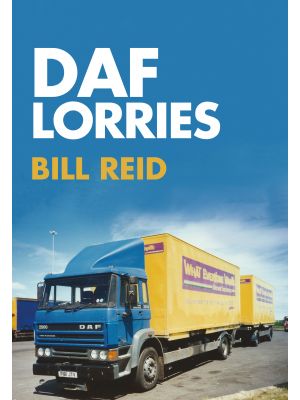 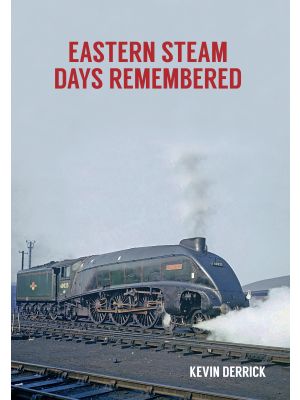 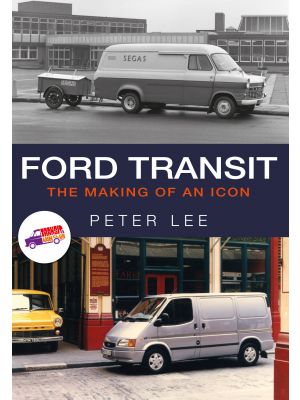