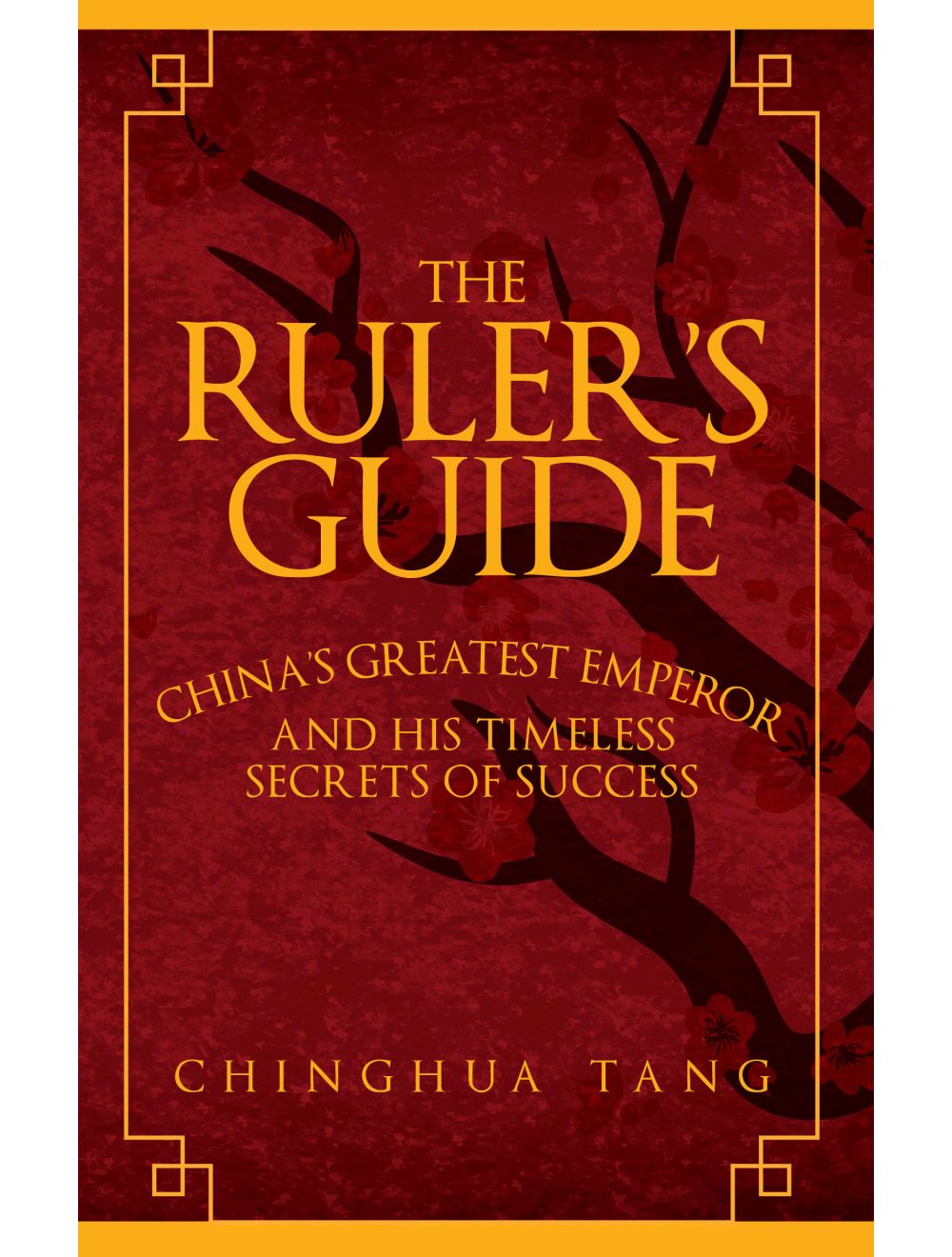 The Rise of Athens

China’s Greatest Emperor and His Timeless Secrets of Success

Be the first to review this product
The wisdom of China's greatest emperor brought to an English audience for the first time
Regular Price £9.99 Online Price: £8.99
Availability: In stock
ISBN
9781445663784
Add to Wish List
Details

In the classic tradition of Sun Tzu’s The Art of War, here for the first time in English is the timeless wisdom of China’s greatest emperor Tang Taizong (598–649 AD), which is still being studied more than 1300 years later as an invaluable guide to leading and managing.

Tang Taizong is arguably the greatest Emperor in Chinese history. In Asia, many historians rank him with such rulers as Augustus and Napoleon. When he founded the Tang dynasty, Taizong was only twenty-eight years old. Ultimately, he would open up the Silk Road, create a golden age of prosperity and culture, preside over a society in which women enjoyed higher status, and allow Christianity and Islam into China for the first time. His dynasty would last 300 years.

Author Chinghua Tang presents conversations between Taizong and his gifted advisers that reveal how to appraise oneself and others, how to enhance organisational effectiveness, how to grow power and influence without losing the respect of others, and how to craft one’s legacy.

The Ruler’s Guide reveals how Taizong’s wisdom is a match for today’s fastpaced, ever changing world.