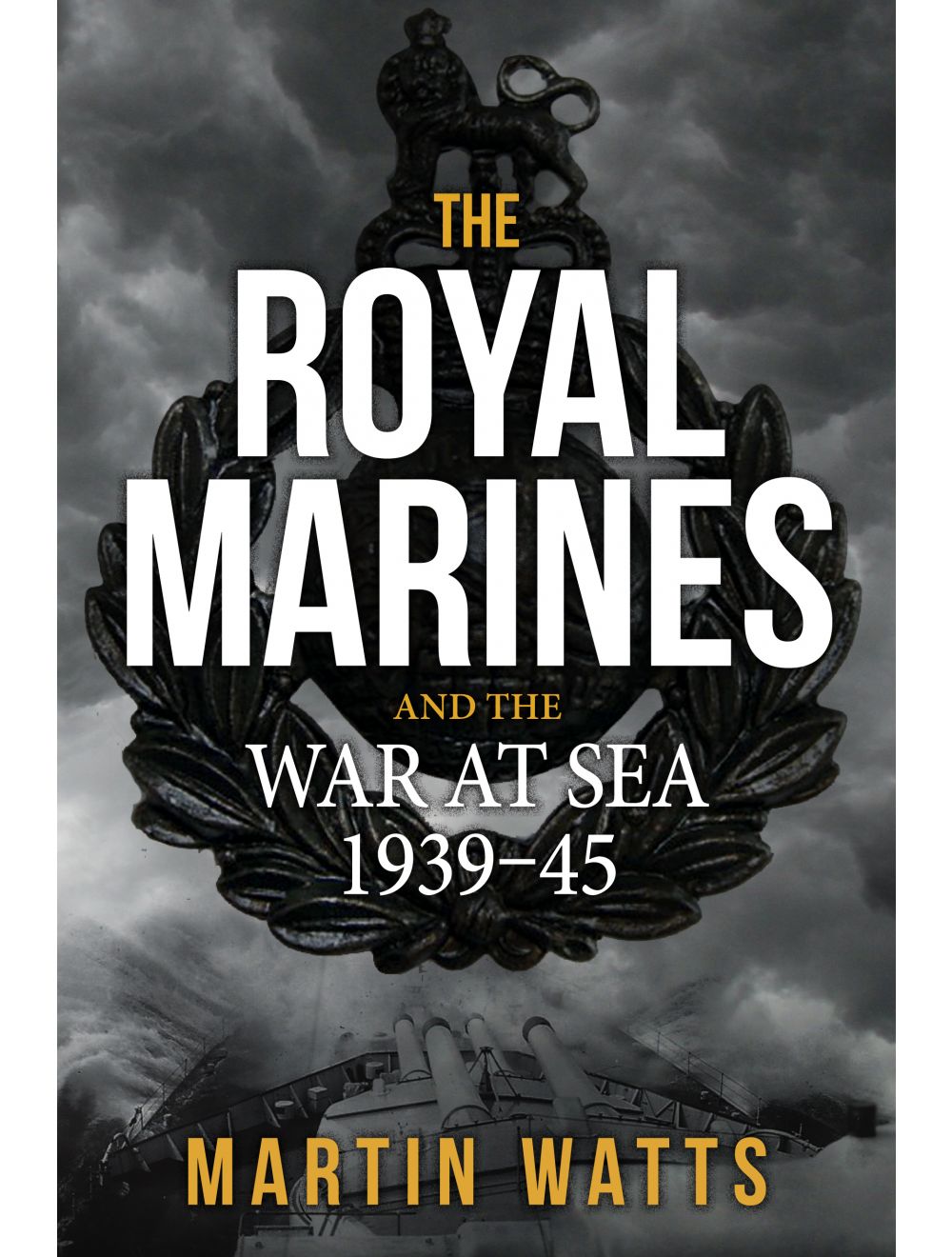 Be the first to review this product
Combining a personal narrative with tactical and technical analysis, this book casts new light on the Royal Marines during the Second World War.
Regular Price £16.99 Online Price: £15.29
Availability: Out of stock
ISBN
9781445663180
Add to Wish List
Details
In The Royal Marines and the War at Sea 1939–45military and naval historian Martin Watts records how marines fought at sea, their relationship with the Royal Navy, and the overall contribution they made to victory in the Second World War.

Combining personal narrative with strategical, tactical and technical analysis, this book is centred on the career of the author’s great-uncle, Colour Sergeant Albert ‘Nobby’ Elliott, who saw active service in the Atlantic, Mediterranean, Arctic and Indian Oceans. He was Mentioned in Despatches at the Second Battle of Sirte, took part in Operation Torc h, and was a gun layer in HMS Jamaicawhen she took part in the sinking of the German battleship Scharnhorston Boxing Day 1943. Nobby finished the war recovering Allied prisoners of war from the south-west Pacific, and was present at the surrender of Japanese forces while on board HMS Glory.
Reviews
Write Your Own Review
Only registered users can write reviews. Please Sign in or create an account