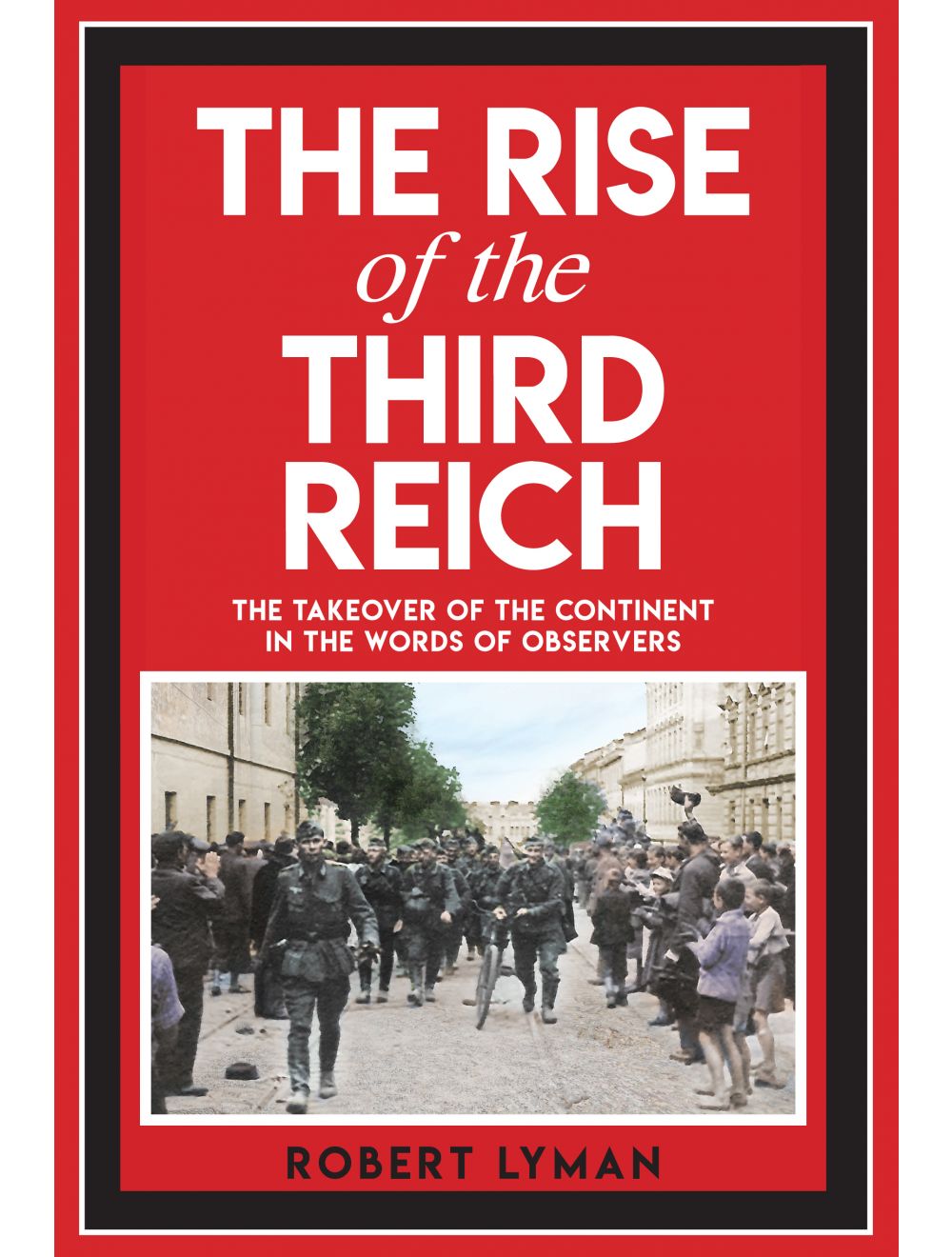 The Rise of the Third Reich

The Takeover of the Continent in the Words of Observers

The Rise of the Third Reich is a poignant and powerful portrait of the years 1939 to 1941, which witnessed the march towards the greatest manmade catastrophe the world has ever experienced. The narrative follows events from 3 September 1939, when Britain and France declared war on Germany, to Pearl Harbor and America’s declaration of war in December 1941. It is told from the fresh perspective of expatriate Americans caught up in the exploding conflict. Uniquely, the book uses their contemporary accounts, to record a time when British and other nationalities were barred from Nazi-occupied territory, but US citizens could travel and report what they saw. They describe the foreboding, fear and suffering caused by the Nazi invasions. These were years of increasing calls for American intervention, as Britain faced its darkest days, and held off the Luftwaffe in the Battle of Britain, yet remained vulnerable. Meanwhile, European nations fell one after another, and Hitler’s power extended from the Mediterranean to the Baltic.

Acclaimed historian Robert Lyman brings together a wide range of encounters, conversations and memories. The individuals range across the social spectrum, from the great singer, dancer and activist Josephine Baker to young volunteers in the RAF, such as aces James Goodison, Art Donahue, and the wealthy playboy Billy Fiske - the first American volunteer in the RAF to die in action during the Battle of Britain. The story unfolds as the war drags the whole of Europe and a reluctant United States into the maelstrom.
Reviews
Write Your Own Review
Only registered users can write reviews. Please Sign in or create an account 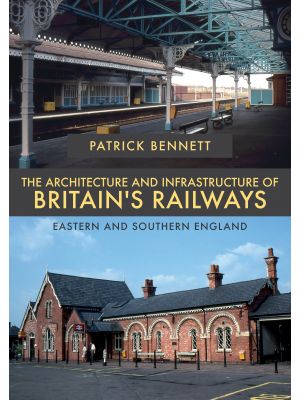