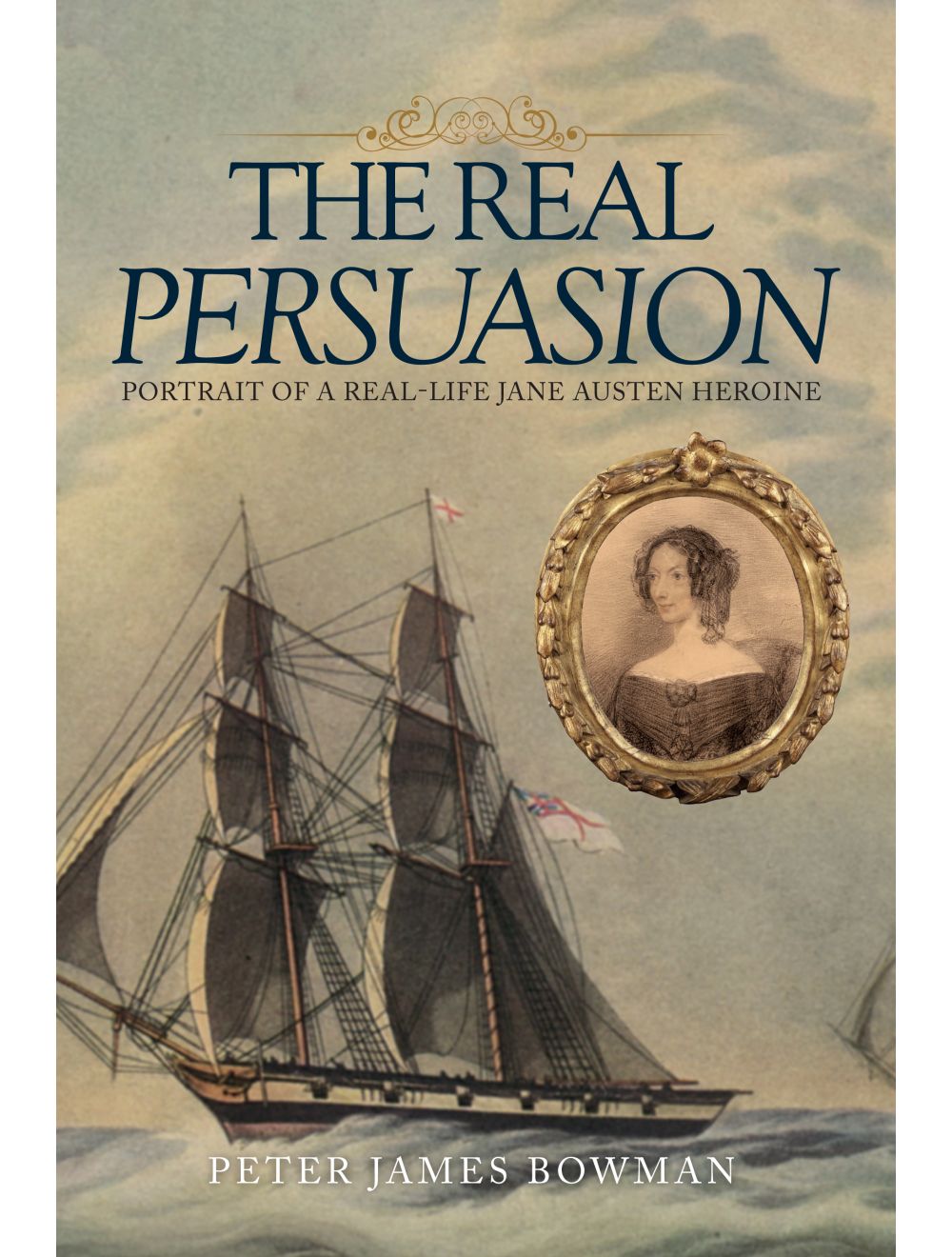 Be the first to review this product
Explore the true story of a real-life Austen heroine in this intimate portrait of a Regency family.
Regular Price £20.00 Online Price: £18.00
Availability: Out of stock
ISBN
9781445659503
Add to Wish List
Details
Her father is a vain, foolish baronet, obsessed with his lineage but so careless with money that he is obliged to quit his ancestral seat. Her sister is a fretful invalid with a good-natured husband and two disobedient sons. She herself falls in love with a handsome naval officer, and he with her, but her proud family consider his status and prospects inadequate. Heartbroken, the lovers part: he goes to sea while she leads a forlorn life at home. Years later he returns with a fortune in prize money, and after further misunderstandings he claims her as his bride.

This is the story of Anne Elliot in Jane Austen’s Persuasion. It is also the story – true this time – of Katherine Bisshopp, the clever, beautiful daughter of an old Sussex family.

Drawing on Katherine’s letters and journals and other family papers, this book relates the joys and anxieties of her youth, her harrowing eleven-year courtship with George Pechell, and their happy and prosperous union, which produced two daughters and a son. Splinter chapters draw parallels with Jane Austen’s portrait of society and reveal the extraordinary coincidences of character and circumstance between Katherine Bisshopp and Anne Elliot, while the real woman’s experiences after her marriage are seen as a possible future for the fictional heroine. The reality of history and the deeper truth of literature together yield a detailed picture of the age.
Reviews
Write Your Own Review
Only registered users can write reviews. Please Sign in or create an account