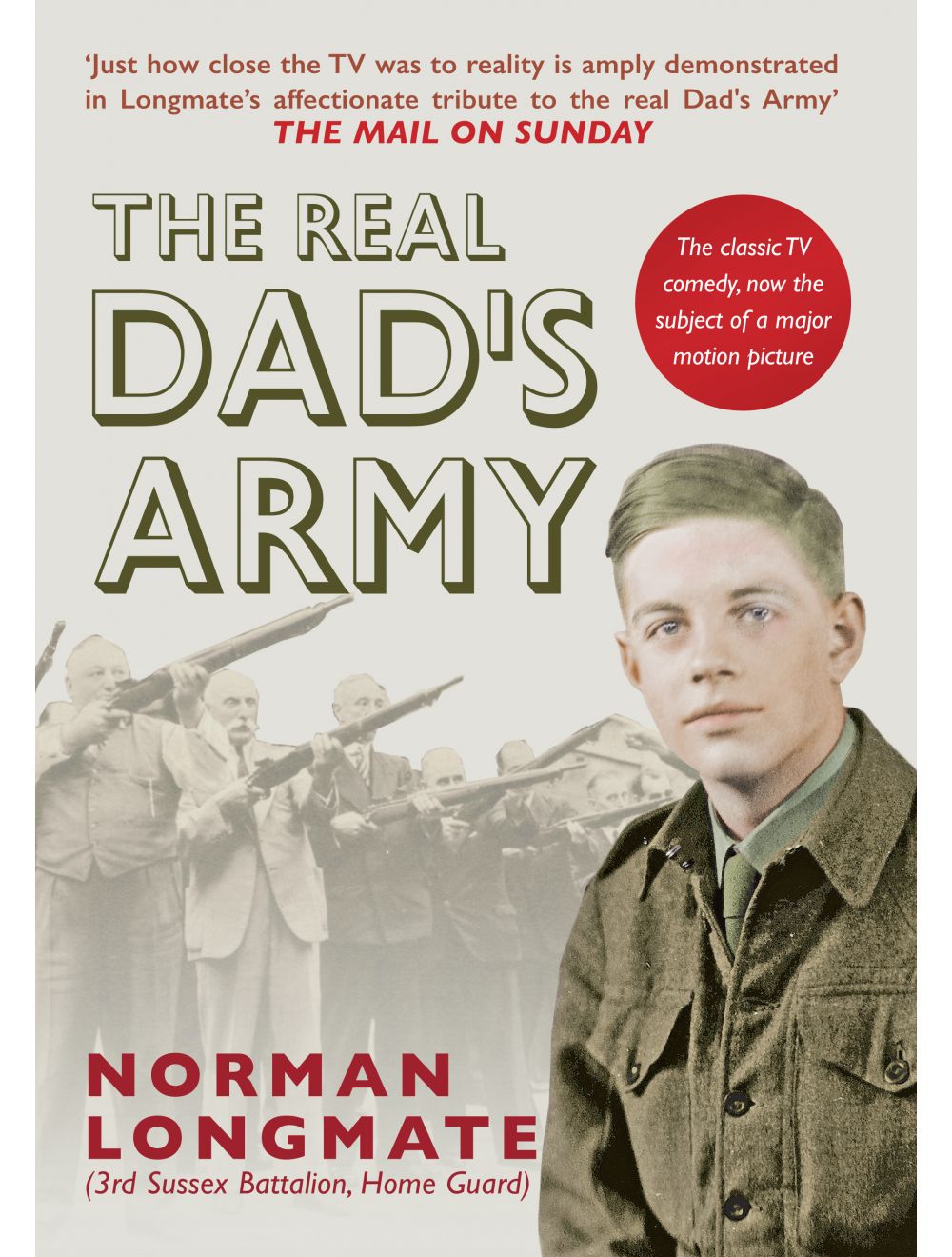 The Story of the Home Guard

Be the first to review this product
A history of the Home Guard from its creation in May 1940 to the end of the Second World War written by Home Guard Veteran Private Longmate, then aged 17, the same age as Pike!
Regular Price £15.99 Online Price: £14.39
Availability: In stock
ISBN
9781445654034
Add to Wish List
Details
The enduring popularity of the BBC TV series Dad’s Army has focused attention on one of the strangest and least military armies ever formed – the British Home Guard. What started as an improvised band of volunteers had grown by 1942 into a conscripted, disciplined and well-equipped force with a strength of nearly two million men. Norman Longmate, himself a Home Guard veteran and an authority on wartime Britain, has collected together a wealth of hilarious anecdotes as well as all the unlikely facts to produce the first popular history of the Home Guard to be written since the war.

Longmate, ex-Private ‘F’ Company, 3rd Sussex Battalion, Home Guard, joined ‘Dad’s Army’ at the same age as the fictional character ‘Pike’, and to this day he contends that the much-loved sitcom was remarkably accurate in its portrayal of life in the Home Guard.
Reviews
Write Your Own Review
Only registered users can write reviews. Please Sign in or create an account 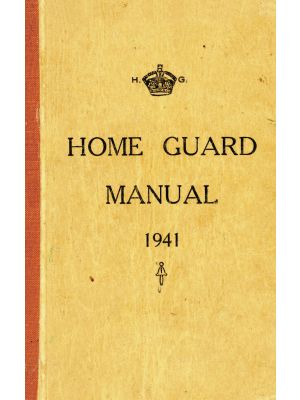 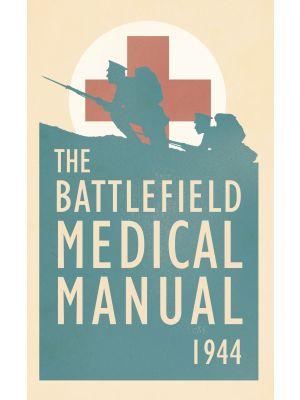